Burien non-profits may get extra time in city's community center

Non-profits may get extra time in the community annex following a vote by the Burien City Council. 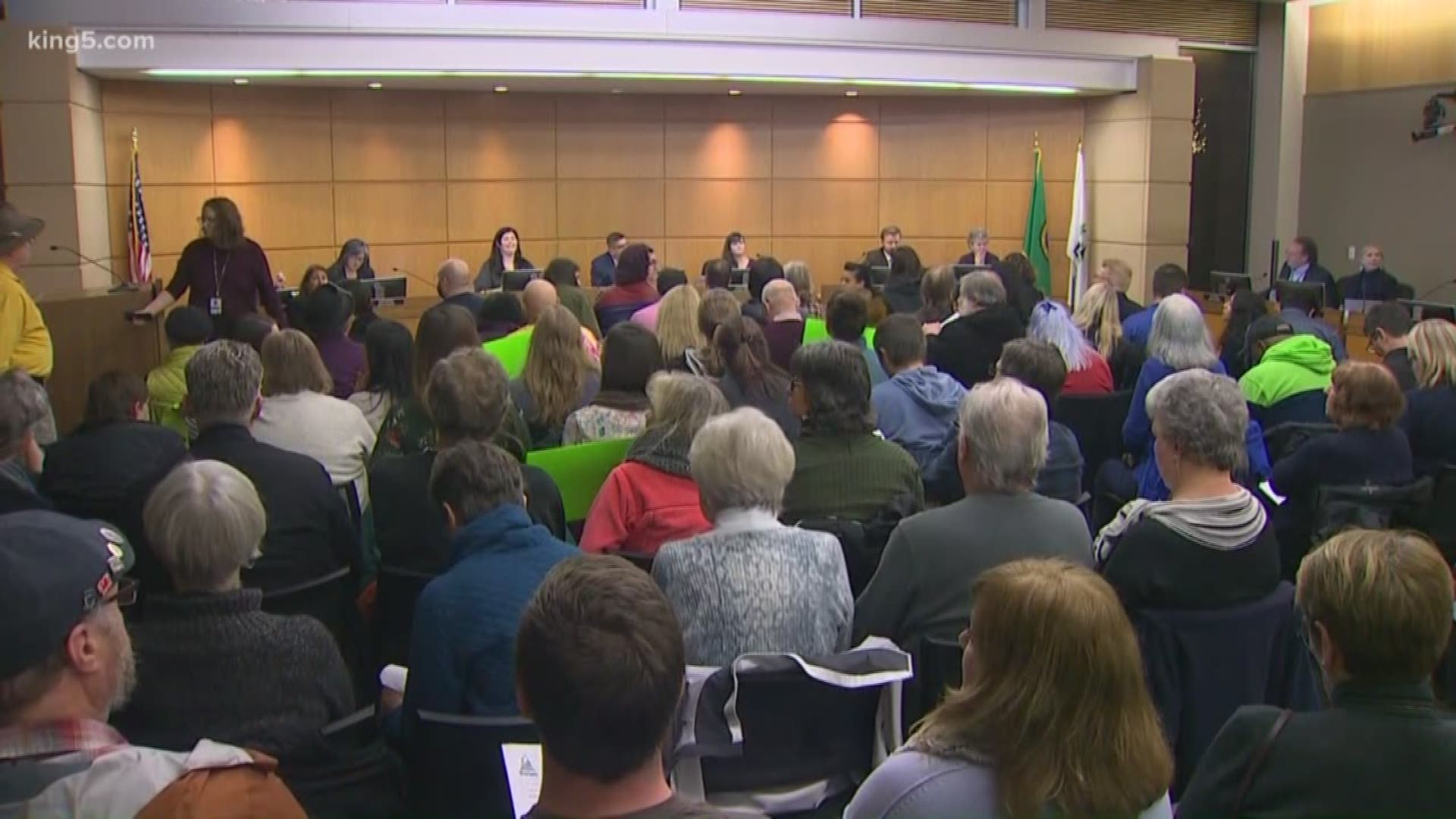 BURIEN, Wash — A vote by the Burien City Council may give seven non-profits more time in their current home.

In December, the city deemed the Community Center Annex was structurally unsafe and told seven non-profits they have until Jan. 31 to vacate.

That deadline will be extended by six months on Jan. 6, pending results of a pollutant test. If there are pollutants but within safe limits, leases will be renewed. If not, there will be an emergency meeting to discuss "options and actions."

Kathy Nordquist, a volunteer with Transform Burien, said she can't imagine what will happen to the people who rely on the non-profits when the building closes.

"If we're not there, I mean, I'm just grieved at what is going to happen to these people," she said. "There are already enough homeless ..."