The City of Burien said the community center annex that houses seven non-profits has extensive structural damage and needs to be closed. 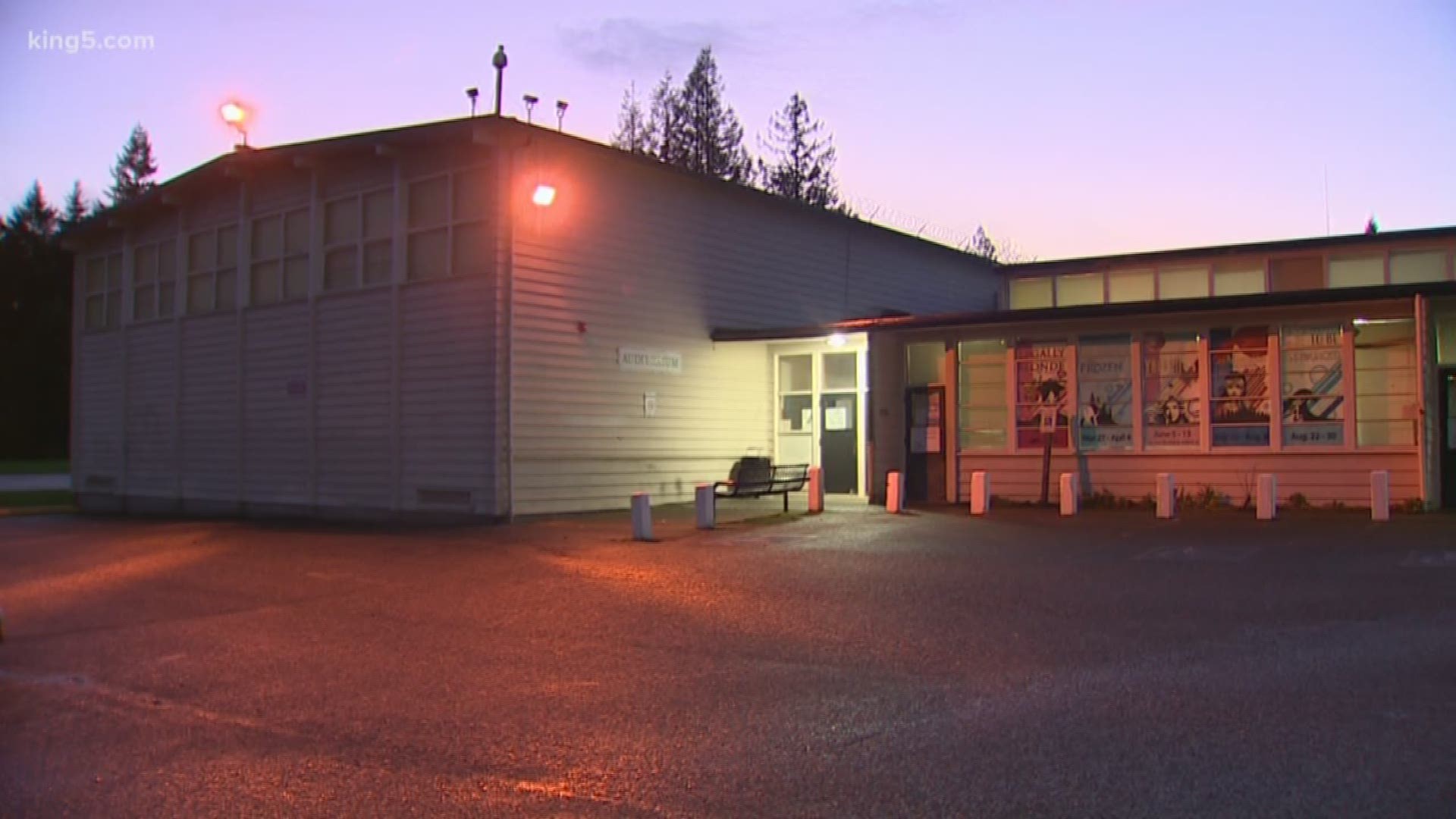 SEATTLE — The City of Burien intends to close the Community Center Annex that is currently home to several nonprofits.

City officials said the building has extensive structural integrity issues. There’s no immediate health or safety risk, according to the city.

Recognizing the hardship the closure places on the nonprofits, city officials call it regrettable. They also said they will not charge rent for the month of January to the tenants.

The timing of the closure is the issue, according to Maggie Larrick, managing director for the Burien Actors Theater.

“If there's no immediate health and safety risk, couldn’t we have more time to do what we all need to do so we aren’t closing our doors?” she asked.

The theater is in the midst of their season, which runs through May. They have two more productions lined up and another theater group in the building has a musical production debuting in January – the same month they’re all supposed to leave.

“Ideally, we’d love to stay here through the end of June,” Larrick said.

On Thursday, Emily Inlow-Hood with the City of Burien said in a statement that the city is working with their insurance partners to see if there is a way to extend the time the tenants have to leave.

Inlow-Hood said one option would be having the tenants take out their own insurance policy to cover anyone who is in the building during that extended time frame, removing liability from the city should anything happen. She said the city would have a firmer idea of that possibility in the coming days.

“In recognition of the hardship the closure of the building is placing on these organizations, the city is exploring options with the city’s insurance provider for extending the amount of time they would have to move from the building," Inlow-Hood wrote. "Options would likely require the tenants obtain an insurance policy and assume the risk for the children, clients, and patrons of the tenant organizations if time in the building is extended. This type of potential agreement would require a hold harmless agreement and release the City from any liability for injuries or death that may occur in the facility during this period of extension.”

In the meantime, other groups are stepping up to try and generate some help.

Andrea Reay is the president of the Seattle Southside Chambers of Commerce.

“There are a tremendous amount of activities and support services that happen in this pretty small footprint for a building,” she said.

Reay’s group set up a GoFundMe to raise money for the tenants.

“What we are hoping to do first and foremost is galvanize the community to find funds to help these places find a new home if that’s what they have to do,” Reay said.

On Monday, Dec. 16, the City of Burien and Seattle Southside will host a round-table discussion to discuss potential solutions to save these nonprofits. It will be held at the Burien Community Center at 1 p.m.

There is a city council meeting scheduled for later that day.

For Larrick, she just wants to find a solution.

“[W]hat we’re terrified of is that we will not be able to continue, because we cant find a space that works for us and that we can afford …”