A borderline pandemic changes life for residents of Blaine 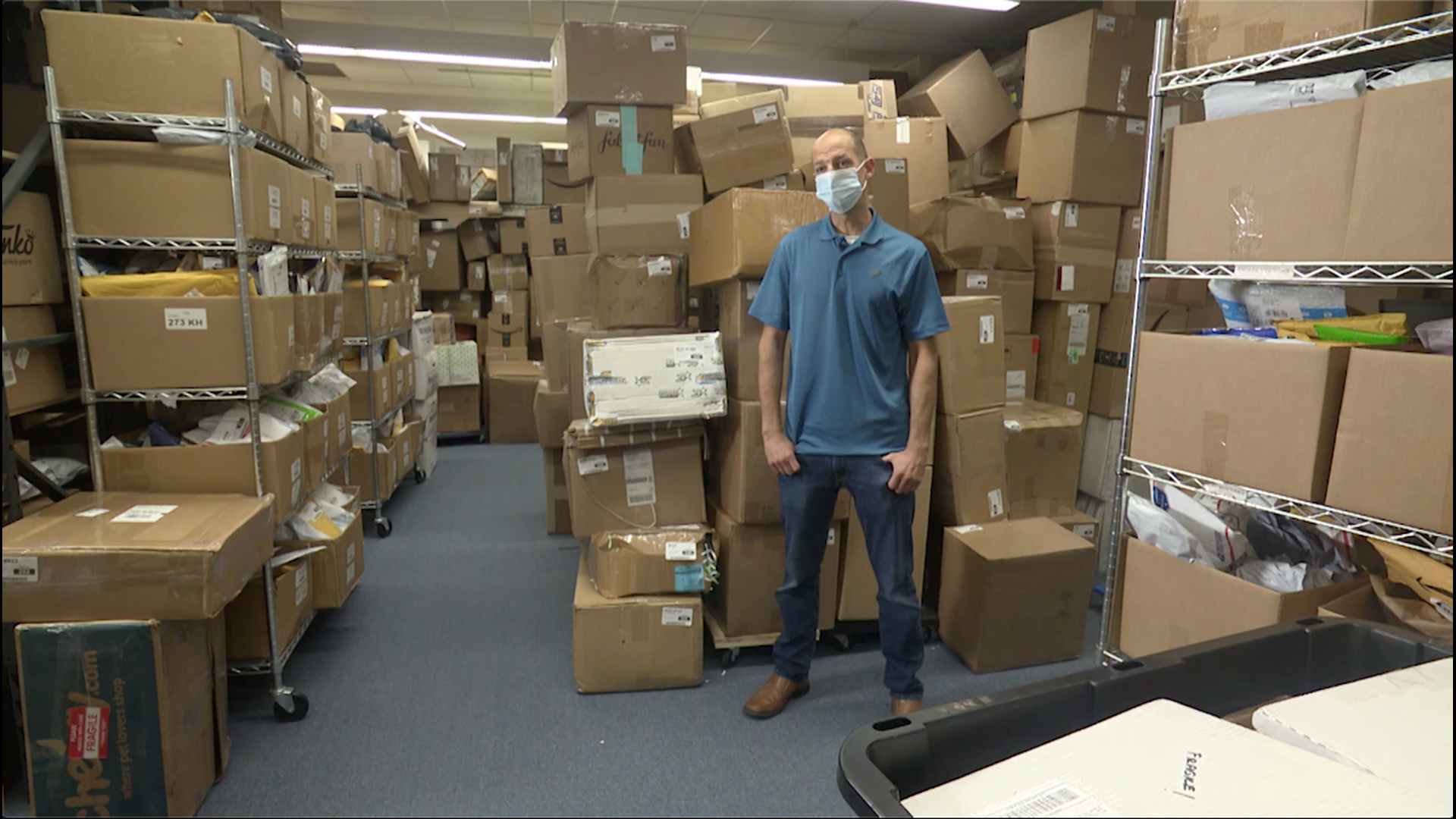 BLAINE, Wash — The stores are closed. Gas stations running on empty, without a customer in sight.

This once-booming border town now sits along a dead-end road.

Blaine City Manager Michael Jones said, "The pandemic has changed the city in a lot of ways."

When Covid almost completely closed the crossing between the US and Canada, residents on both sides figured it was just a short-term thing.

"I expected it to be a matter of weeks, not months, at first," Baron said.

Now, more than a half year later, Blaine, Washington is struggling to survive.

Baron's business, Mail Boxes International, is down to about 20 percent of its pre-pandemic business, but the store is overflowing with packages everywhere they can put them.

"We are the US address for a number of people in the Lower Mainland," Baron explained.

Most of his customers are Canadian. They use package delivery locations like Baron's, here on the US side, to avoid the high fees that would be charged on international shipments into Canada.

"I think a lot of people felt like it would be fairly short, so the packages kind of kept coming," Baron said.

Now, the closed border keeps customers away from their stuff.

Jones said, "Canadians can't come down and pick up those packages anymore."

That's just one way the city's been affected.

"Especially our small businesses are reliant on Canadians crossing the border and frequenting them," Jones said.

With border traffic at less than 3 percent of last year's volume, the stores and restaurants along the town's main street, Peace Portal Drive, are a lot quieter these days.

Jones said, "The social dynamic is different because we don't have our Canadian friends and neighbors here like we usually do."

Residents can't head north the way they used to, either.

"Many of the folks who live in Blaine have friends, family or even places that they like to visit in Canada, that we suddenly are cut off from," Jones said.

Blaine will bounce back. But for now, it's a town teetering on the border between what was and what will be.

Baron added, "I think, we get a handle on the virus, things will get back to normal.  When, precisely, I think is anybody's guess."