The bar's owners are asking the team to cease using the name "The Kraken Bar and Grill" for their flagship restaurant and are seeking $3.5 million in damages. 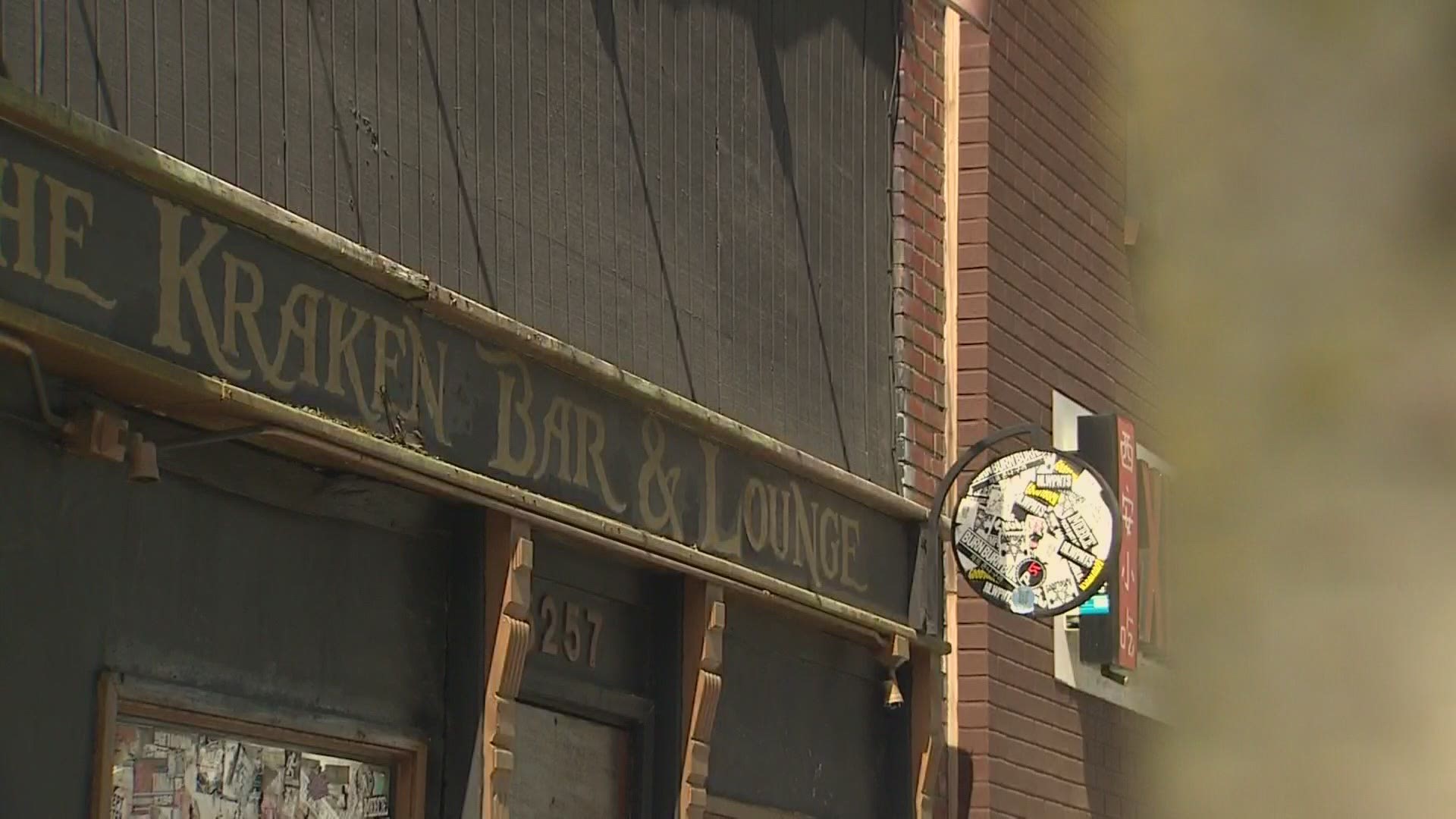 "You feel like you belong there right away," said Kat Colley, who owns the bar with her husband Dan and their friend, William Knupp.

The Kraken Bar & Lounge is suing the similarly named hockey team, after the Seattle Kraken announced plans to open The Kraken Bar and Grill less than five miles away.

The U-District bar got a one-two punch over the past year. First, the state shut down bars and live shows in response to the pandemic. Things got worse when the NHL announced last July that Seattle's new hockey team would share their same name — Kraken.

"There's all this confusion immediately," Colley said. The bar started getting questions. "You know, 'Are you now a hockey bar? Do you sell NHL tickets?'"

Then earlier this month came the announcement that the hockey team planned to open The Kraken Bar and Grill at the team's practice facility at Northgate, which is 3.5 miles away from The Kraken Bar and Lounge in the University District.

The bar and music venue has filed a $3.5 million lawsuit against the NHL team over trademark infringement and alleged the hockey team is damaging the bar's name and brand.

Besides confusion about what the bar is and what its identity is, the biggest hit has been to The Kraken Bar and Lounge's online presence. Colley said it's now hard to find the bar on a search engine which could result in fewer new patrons, and bands not knowing how to contact the venue.

"It's harder to find us and it's confusing and people have asked if we sold our business, and I'm concerned, I don't know what's gonna happen," she said.

There are six counts alleged in the suit, including trademark infringement.

The lawsuit against Seattle Hockey Partners (SHP) also asks that the team cease using the name The Kraken Bar & Grill or any other name for the team's restaurant incorporating the word "Kraken," according to the complaint.

KING 5 reached out to SHP and they gave us a statement from Lance Lopes, Seattle Kraken Executive Vice President, and the team's General Counsel that read:

"This evening we were made aware that Seattle Hockey Partners, LLC is potentially party to a lawsuit by various media outlets. However, at this point in time, we have not been served with any legal documentation. We do not comment on potential litigation and have no further statements at this moment."

As for The Kraken in the U-District, the owners don't know how the situation will play out, they're just worried about their small business' future.

"We're not anti-hockey, you know, it's just that this similar name does directly affect our business," Colley said. 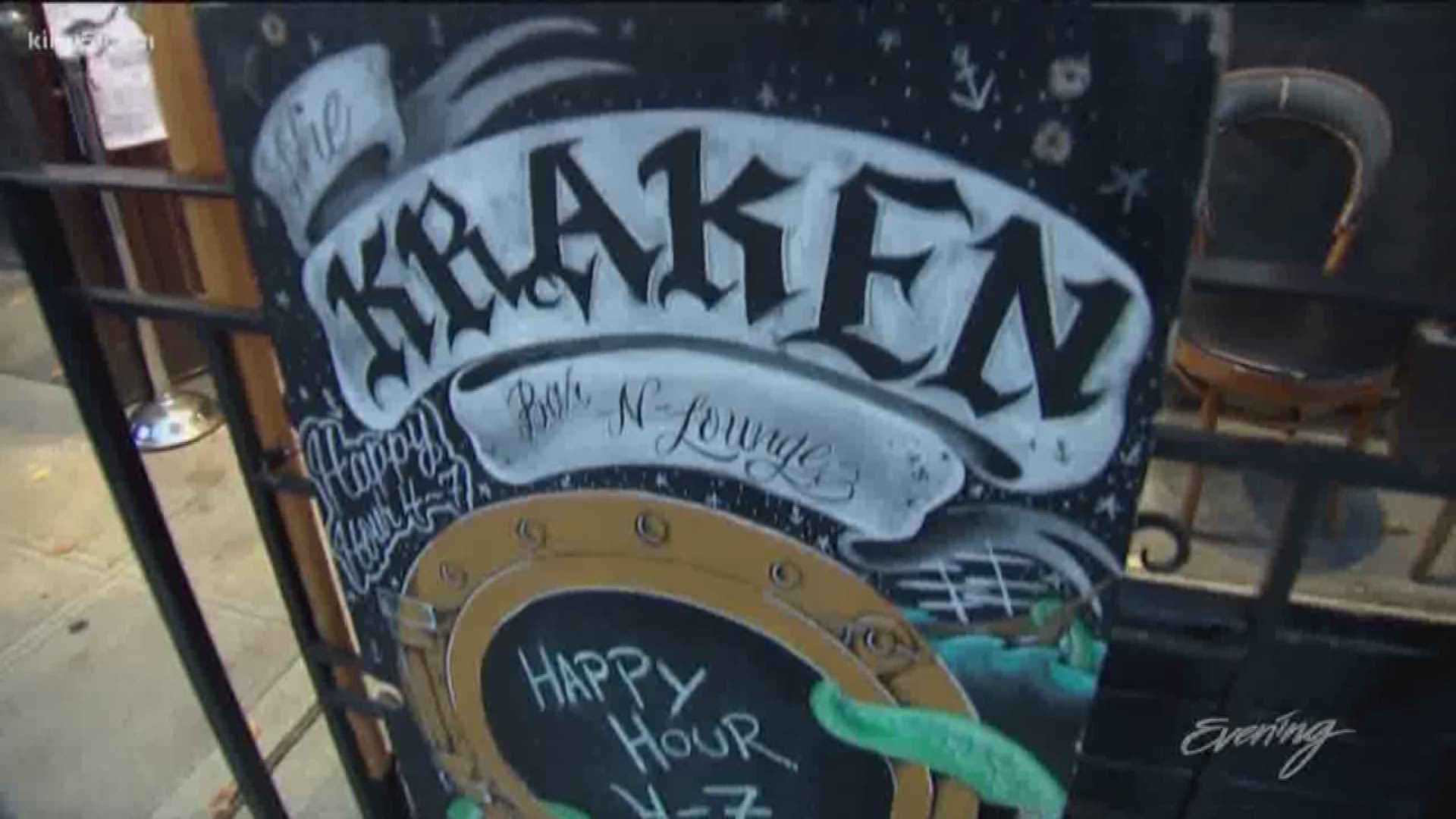