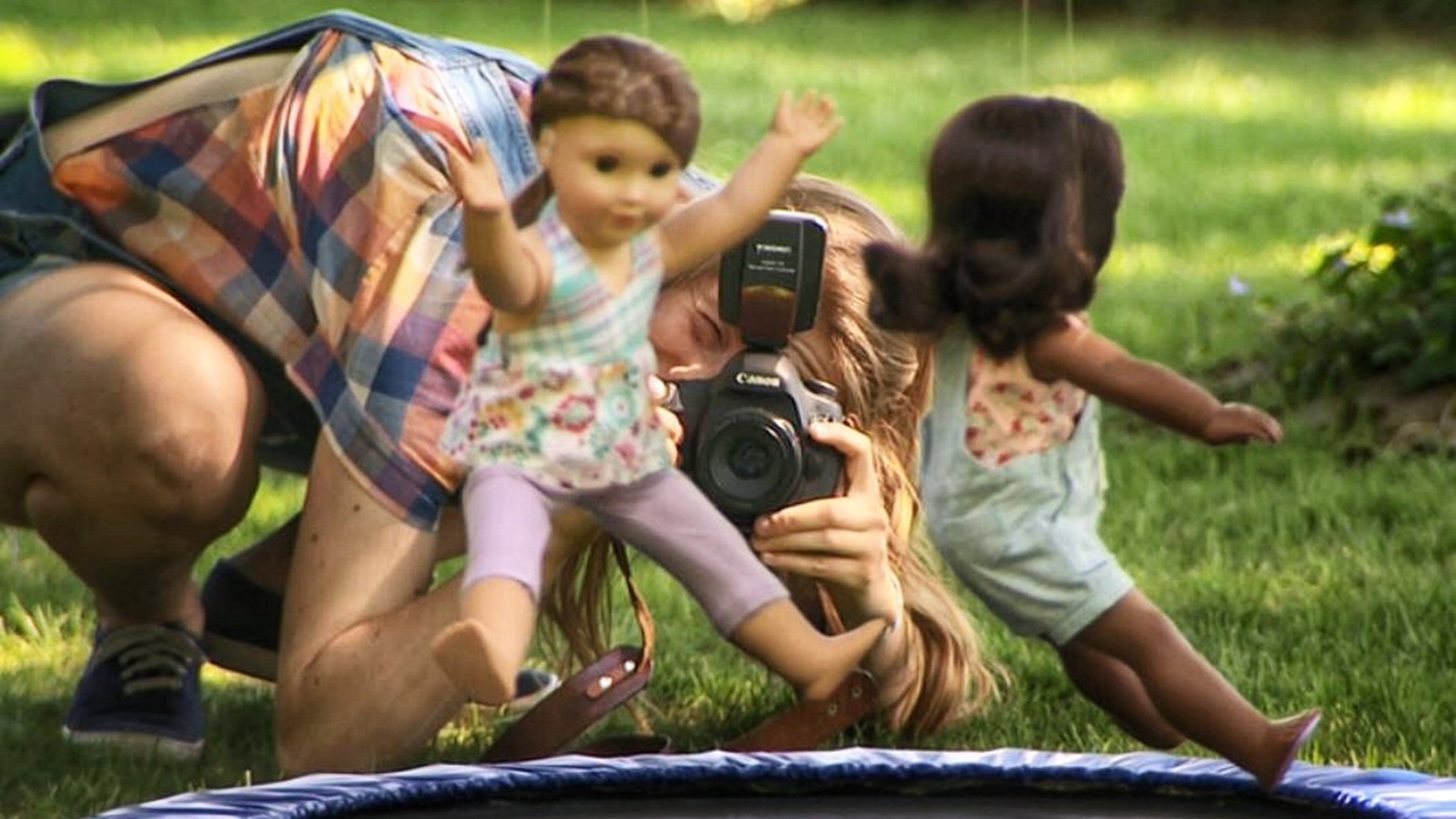 PUYALLUP, Wash. —
By 22 most girls have long stopped playing with dolls. But thankful Puyallup photographer Sydney Paulsen never put hers away.

"I always want to try and tell a story with my dolls. For me that was the most interesting part of doll photography it drew me into it in the beginning," said Sydney.

Her beginning began when she was 6 after receiving her first American Girl doll.

"I was immediately in love. And then I read her stories and that just opened up an entirely new world for me."

As her love for the dolls grew, so did her collection. But instead of just playing, Sydney began posing them for pictures.

"As a 12-year-old I used my mom’s point and shoot camera and I just took my dolls outside and started going."

And she hasn't stopped. As the years went on she went from point-and-shoot to full-on productions.

"It can take five to six hours. That comes from getting all the outfits and props together, dressing all the dolls doing their hair, driving out to a location, setting it up on location, and then the shooting process."

Sydney may do the shooting, but it's her mom who makes most of the outfits and sets.

"Of course I'm going to feed this passion. She loves it and it's kind of the best thing she could ever be into," said Sylvia Paulsen.

Another thing Sydney is into is photographing her dolls is scenes from movies, like the first shoot she ever did for Stand by Me.

"It was always such an important movie to me and in that moment I thought, we live pretty close to this filming location. I wonder if we could actually customize these four boys and recreate a couple of these scenes."

She's gone on to shoot scenes from Harry Potter, Stranger Things, and even A Christmas Story. Sydney's photos seem to bring inanimate objects to life.

"I love being able to tell something through a doll that has no emotion, it's just vinyl," said Sydney. "I really try to get it as close as I can. And a lot of that comes down to editing, colorwork and trying to get the image as close to the original as possible."

So 22 may be old to play with dolls, but the only time Sydney Paulsen plans to put hers down is when she's taking pictures.

"Cause that's what gives me the most joy. it's just really rewarding."

You can follow Sydney on Instagram at @5hensandacockatiel. You can also buy her photos on her Etsy site.