The company is on a mission to show greater detail of the Titanic and generate interest in deep-sea exploration. 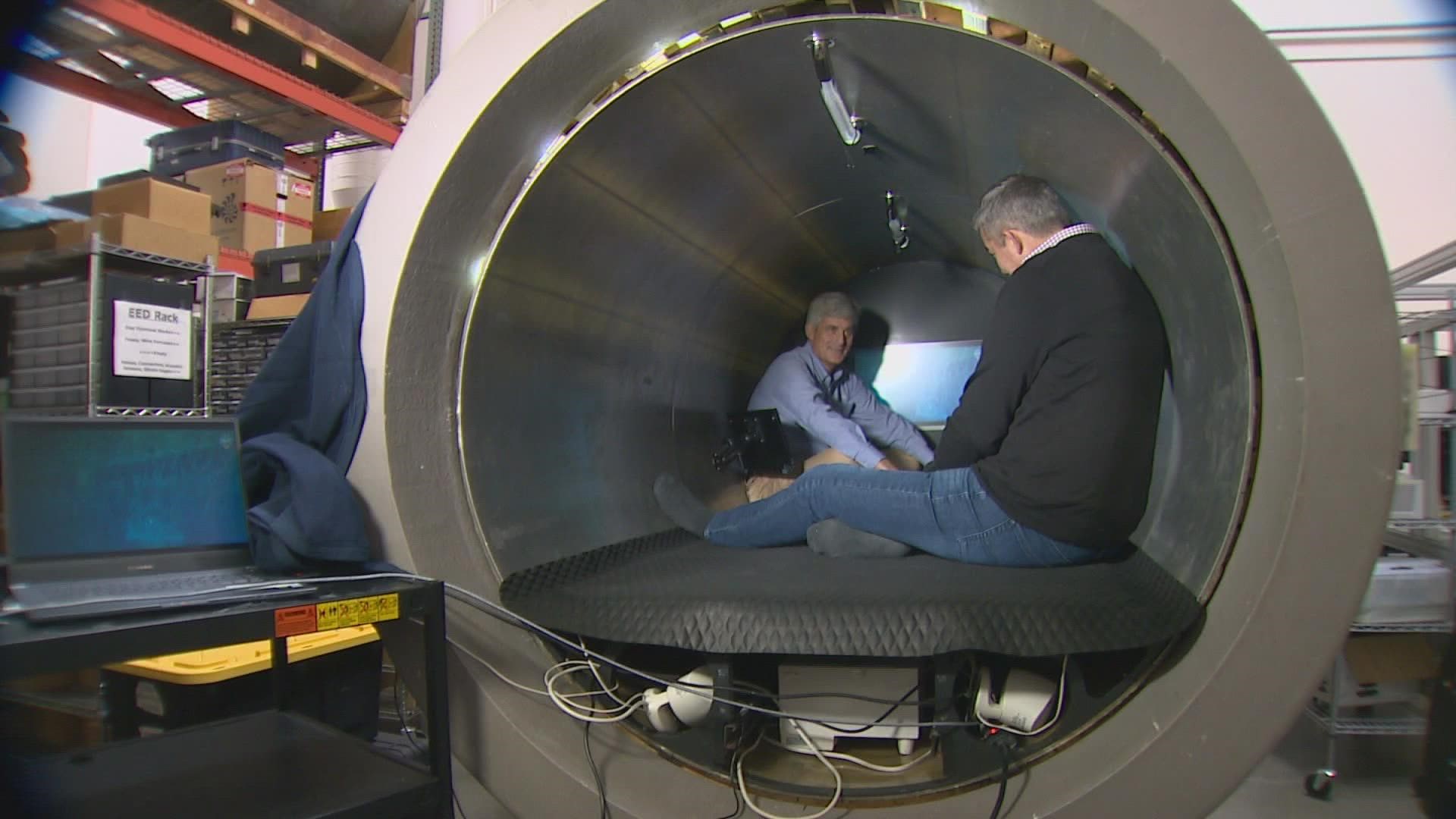 SEATTLE — It's an incredible view more people are getting a chance to see up close. This summer, a Northwest team ventured into the depths of the ocean to begin what will be a years-long process to document the wreckage of the Titanic in greater detail than ever before.

OceanGate is a privately-funded company based in Everett focused on the deep ocean. This mission is partly to understand how quickly the Titanic is disappearing, and partly to help generate a greater interest in deep sea exploration.

"For me, the whole mission is how do we get access to the deep ocean that isn't limited by government research dollars or billionaires' yachts?" Oceangate CEO Stockton Rush said. “And so, the Titanic is the way to do that."

This expedition included nationally and world-renowned scientists, explorers, and Titanic experts, along with a medical team and mission specialists who helped to fund the survey. KING 5 profiled some of them before the trip, including Hall of Fame astronaut Scott Parazynski who’s had a years-long relationship with the company. His reputation helped Rush build international credibility as a deep-sea explorer.

“Now that we’ve been to the Titanic, the number of partners and folks who were sort of on the sidelines, waiting to see how it turned out, are all now super excited to join in,” he said.

There is still a lot to learn about the Titanic, even after 109 years. That is why he’s planning to make this an annual trip with multiple dives each year to document its deterioration and preserve the wreck digitally for future generations.

But there’s a cost to all that science, and it’s funded by the amazing views 12,000 feet below the surface.

“The colors were just staggering. I mean, you have these reds and greens and blues that you just don’t see in a lot of images because they just don’t get as close as we were able to, and you can’t get enough light on it,” said Rush. “Someday I’ll go down there and it won’t look the same, but I think it’s in pretty good shape for a few more years.”

There is really no downtime for Rush and his colleagues. He’s currently touring the country with his 5-person sub Titan, which is due back in Washington in February. He’s already planning for next year, updating equipment and working to streamline the process, hoping to take more people to the wreck. 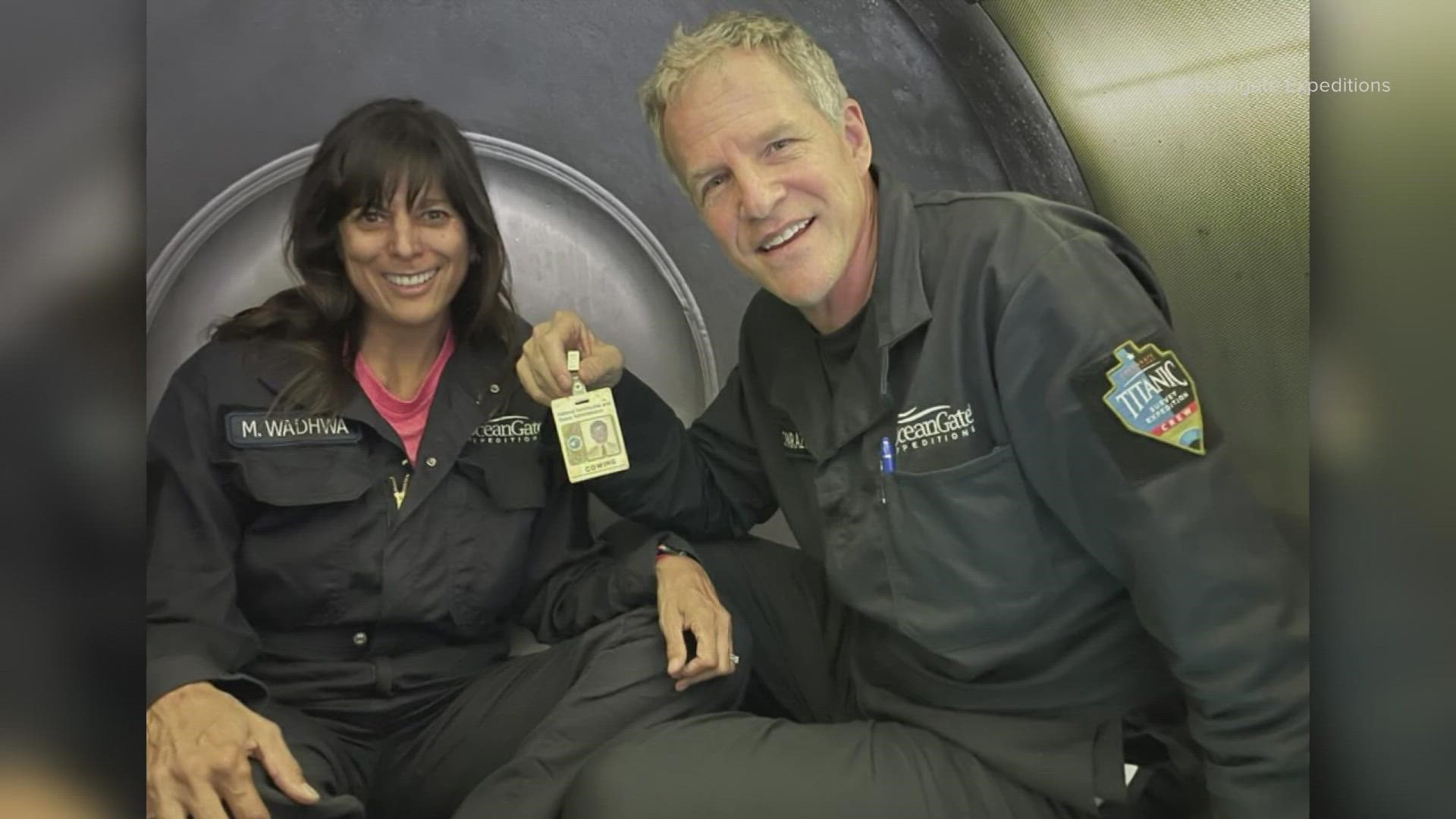 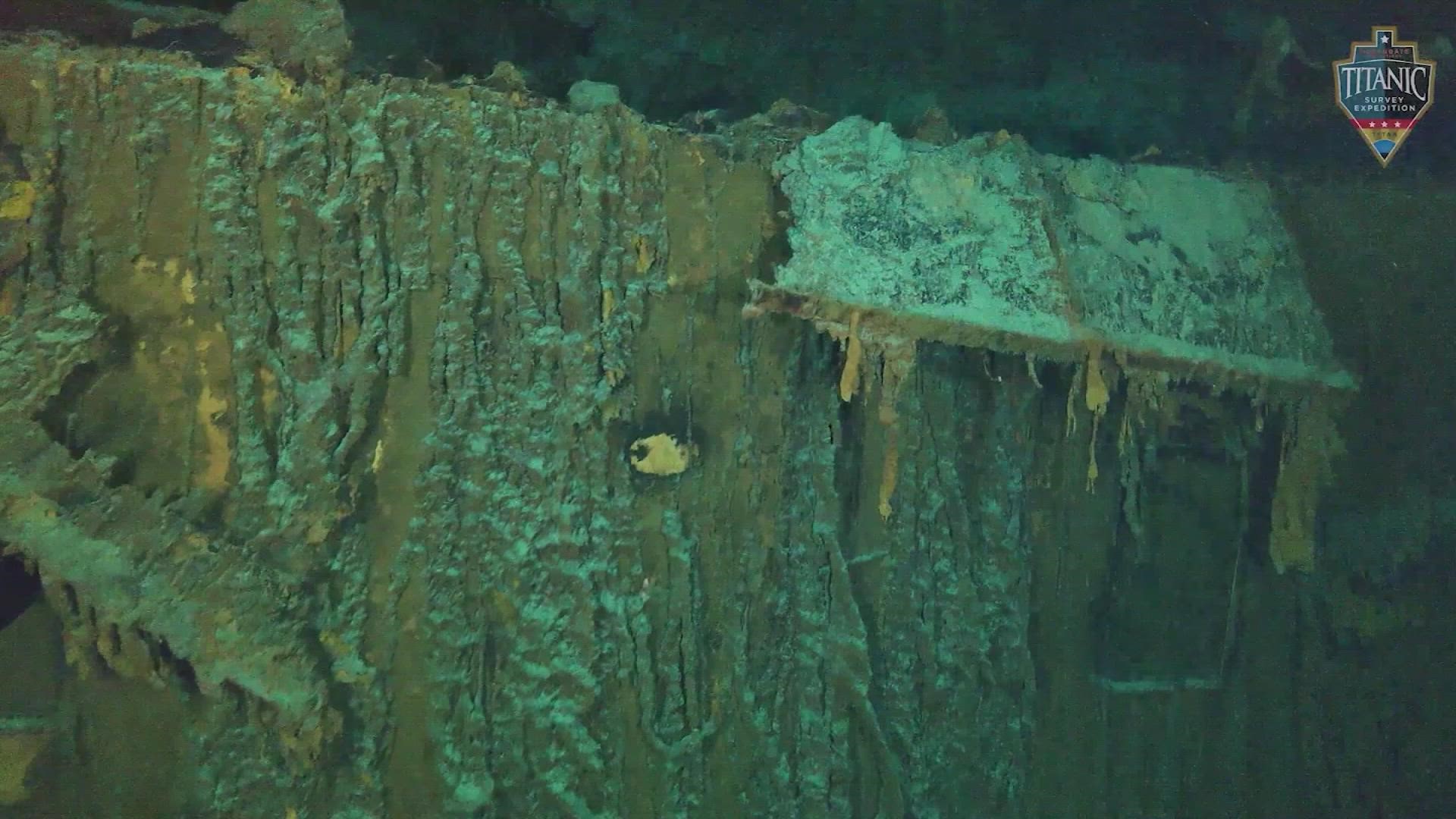 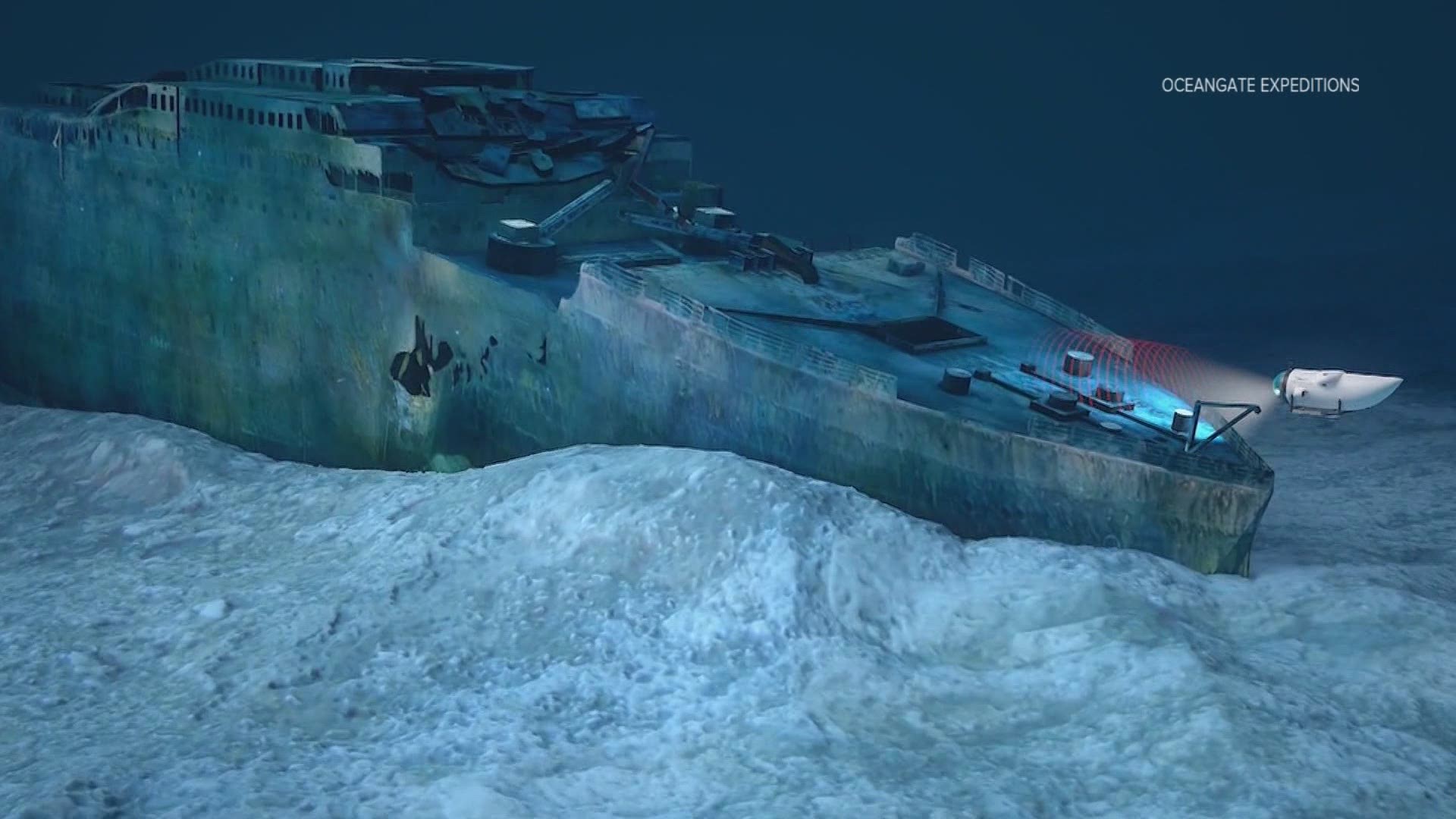 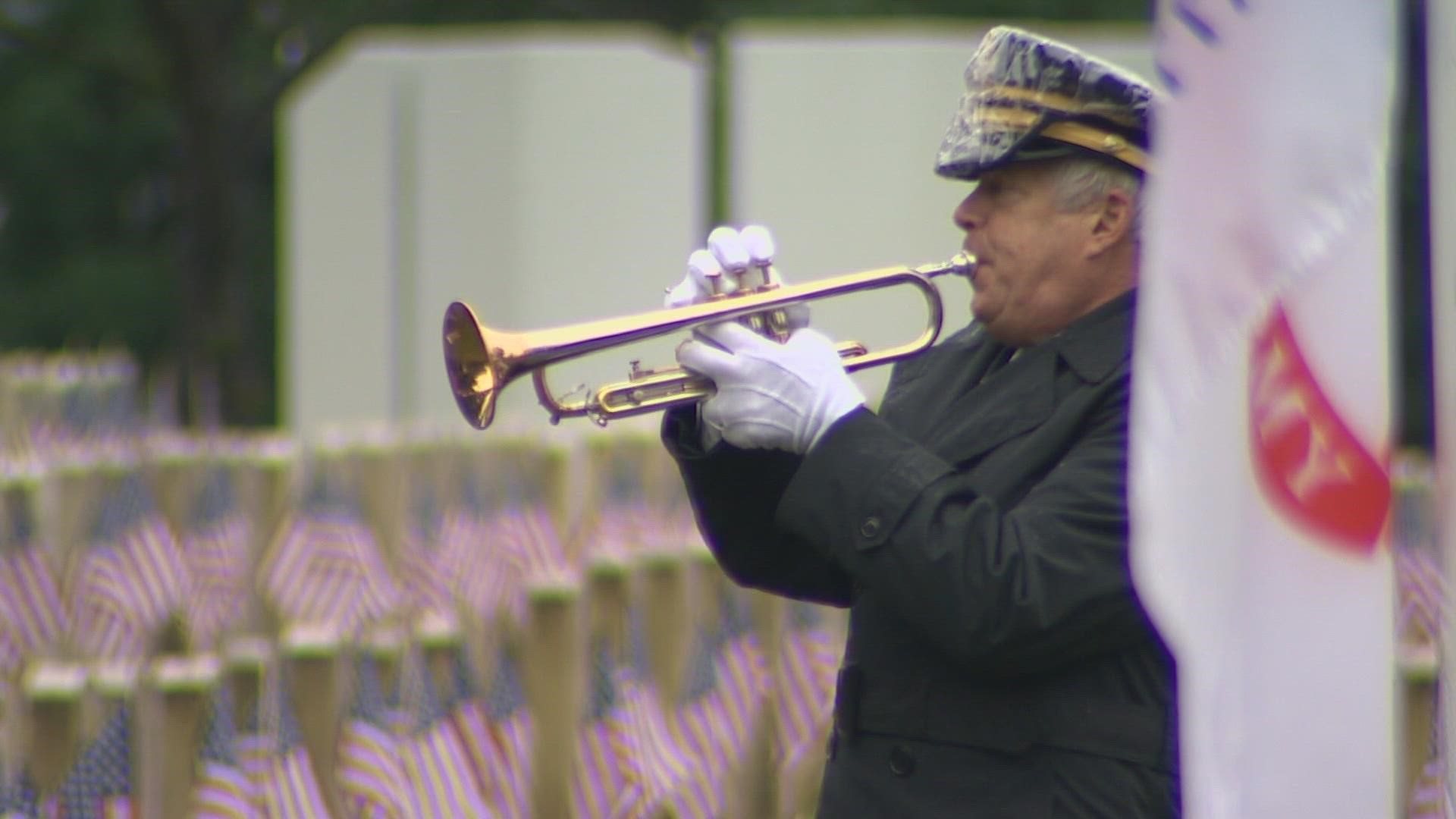