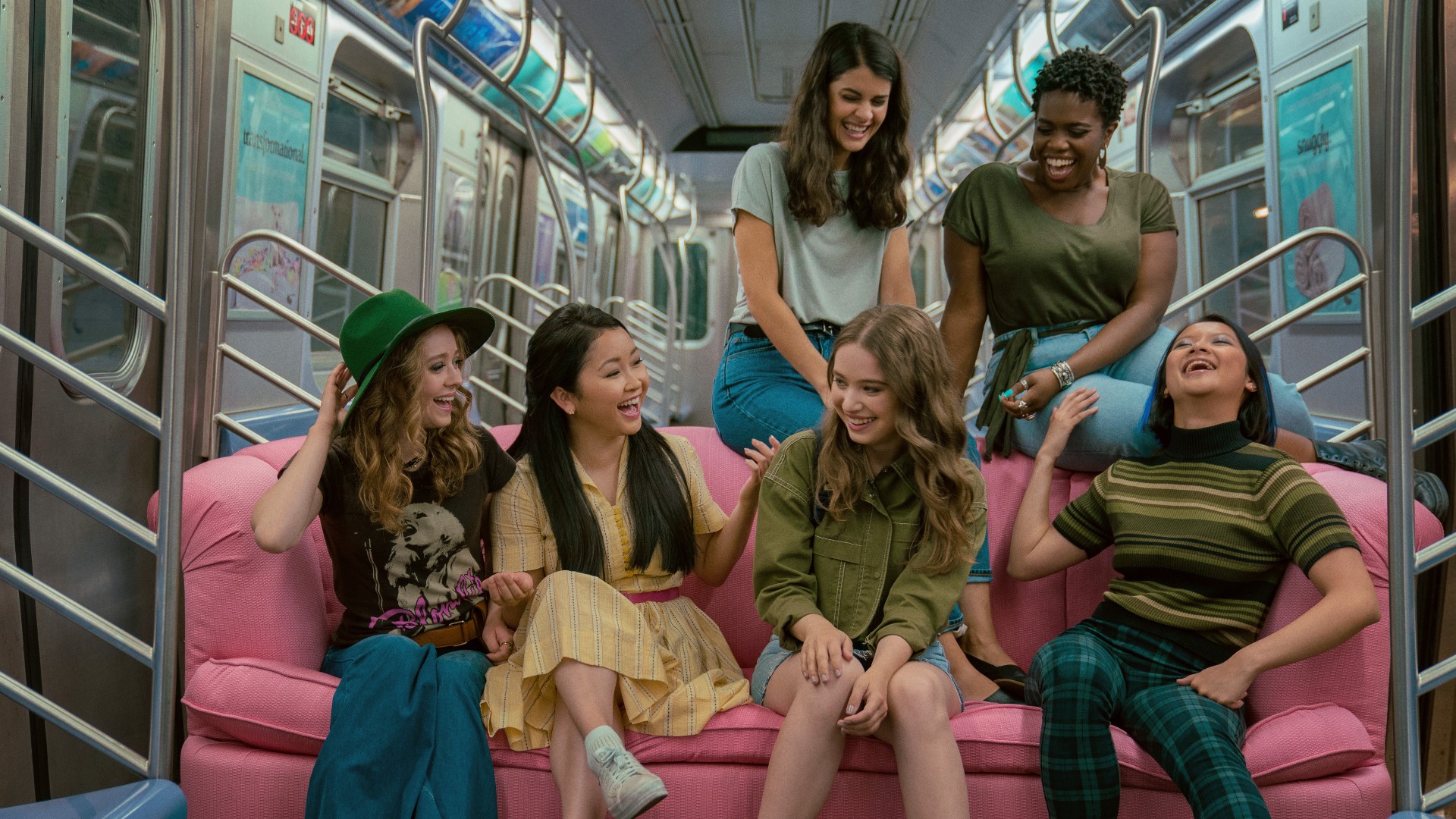 It's a story for anyone who's ever been young and in love.

'To All The Boys' is a series of hit movies on Netflix, based on a series of bestselling young adult novels by Jenny Han, who has a lot in common with her lead character.

Lara Jean is played by Seattle's own Lana Condor, who spent much of her childhood on Whidbey Island.

RELATED: Netflix allowing free streaming of 'To All the Boys I've Loved Before'

The third story in the trilogy, called "Always and Forever," marks the final movie for cast and crew.

Over the past three years, on-set colleagues have grown to be a family.

Co-star Noah Centineo said, "I would definitely say that Lana is the most parental. She's definitely like Mama Bear."

"I am a cool aunt," Condor replied.

This 'cool aunt' and her co-stars will miss the fun they've had, on-screen and off.

"We were always doing movie nights," said Madeleine Arthur, who plays a friend in the film. "And on set, we played games and did riddles, hide-and-go-seek. Yeah, we're a silly bunch."

'To All The Boys' has captured a loyal legion of devoted fans who might have a hard time saying goodbye. Count the star among them.