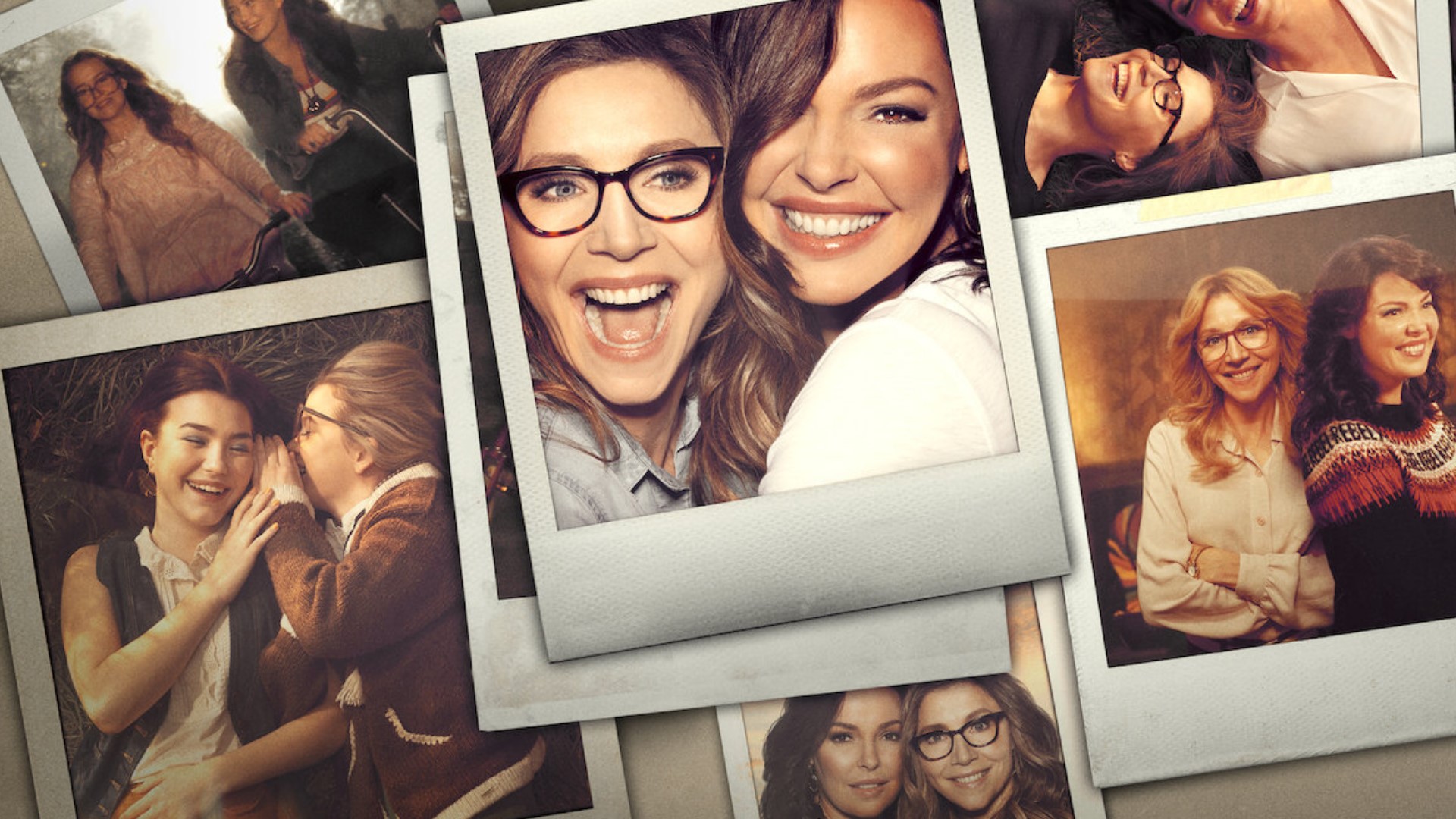 SEATTLE — A new Netflix series is firmly rooted in the Pacific Northwest.

Based on the best-seller by Bainbridge Island author Kristin Hannah, Firefly Lane is set in Snohomish and Seattle and was shot in Vancouver, B.C.

The show follows a friendship for three decades. Tully (Katherine Heigl) and Kate (Sarah Chalke) meet in middle school near the Pilchuck River, attend the University of Washington together, and ultimately navigate life in their 40's.

In adulthood, Kate is a stay-at-home mom and Tully is a rich and famous television host in Seattle. While her compensation in local broadcasting isn’t realistic, other elements of her life are – including a back-handed compliment she receives from a fan: “You look so much better in person.”

"I get that one a lot, actually,” Heigl said, laughing.

"Someone said, '@SarahChalke finally found the best medium for her looks: #Animation,'” she said, laughing. “That's not nice at all."

Chalke was thrilled to shoot the series in her hometown of Vancouver, and bonded with Heigl about the setting.

"I imparted all of my Pacific Northwestern knowledge on Katie and told her how amazing it is and how incredible it is and how she would love it,” Chalke said.

The show also has a big connection to KING 5. The inspiration for Tully's journalism career is legendary former anchor Jean Enersen - her name is mentioned several times in the show.

Heigl said she had versions of Enersen who inspired her acting career.

"I fell in love with the Julia Roberts and the Sandra Bullocks and the Meg Ryans, and those movies that just made me dream,” she said. “I was young, so romance and all of that felt very fancy."

Firefly Lane is a different kind of love story, about the bonds between women that grow stronger with time.

"The friendships that I formed in those really formative years, 12, 13, 14, and up through high school, there's something so safe about those friendships,” Heigl said.

Chalke said she found her real-life “Tully” in kindergarten.

"(She) is the person who will drop everything and be there for you, no matter what,” Chalke said. “She's also a great listener and I think those are the keys that will hold something all the way through."