Roller skate culture is thriving in the Pacific Northwest 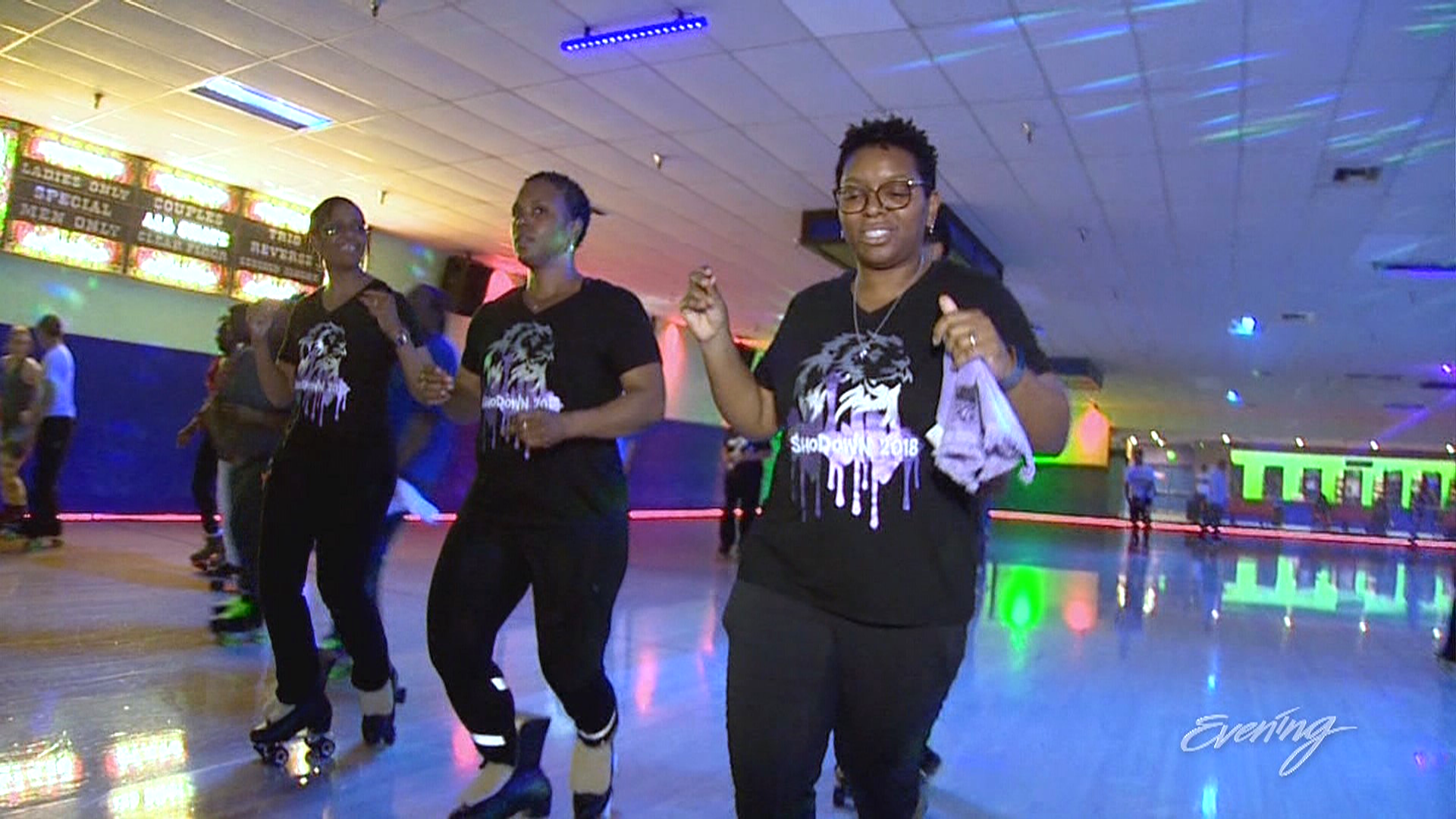 FEDERAL WAY, Wash. — Wednesday and Sunday nights at Pattison's West Skating Center are for adults only. Beginner and expert skaters alike come together to celebrate and skate to hits from the 70s and 80s. But to many of the attendees, skate nights are much more than just skating around to music.

"These skate parties mean so much to so many different people," said Tiffany Mason. "When you're in your zone, it's bliss."

Mason has been skating for over 30 years and says it's her passion. She travels to skate parties across the country.

Other attendees are looking to bring skate culture back to its prime like how it was in the 70s and 80s.

"To me, it's all about making it rise again," said Chris Nixon. "I want to bring it back to that."

"If I got any type of drama, I come here and it's out the window," he said. "We're rolling for three hours and that's it!"

Many people may not know that different parts of the country have unique styles of skating. In St. Louis, they focus on ballroom dancing. Chicago has JB skating. Skaters in California are sliders. But in the Pacific Northwest, we do a little bit of everything.

Having a good DJ is also a crucial part of skate nights. There's a certain rhythm called a "skate beat" which makes skating that much more enjoyable.

"It's about you and the music," said Mason.

The more frequent attendees also show off their own unique styles through the skates they choose to wear.

"Your skates are kind of like an extension of you," Mason explained.

Skating rinks are closing down in masses around the country, but not in the Pacific Northwest. In fact, Pattison's now hosts a three-day national event to celebrate the world of skating. It's also a great way to give back to the community.

"It's getting bigger and bigger every year, and it's gonna continue to get bigger," Mason said.