Forgotten stories of the Northwest's most notorious kidnapping

A local author uncovers fascinating facts about the Weyerhaeuser kidnapping of 1935. #k5evening 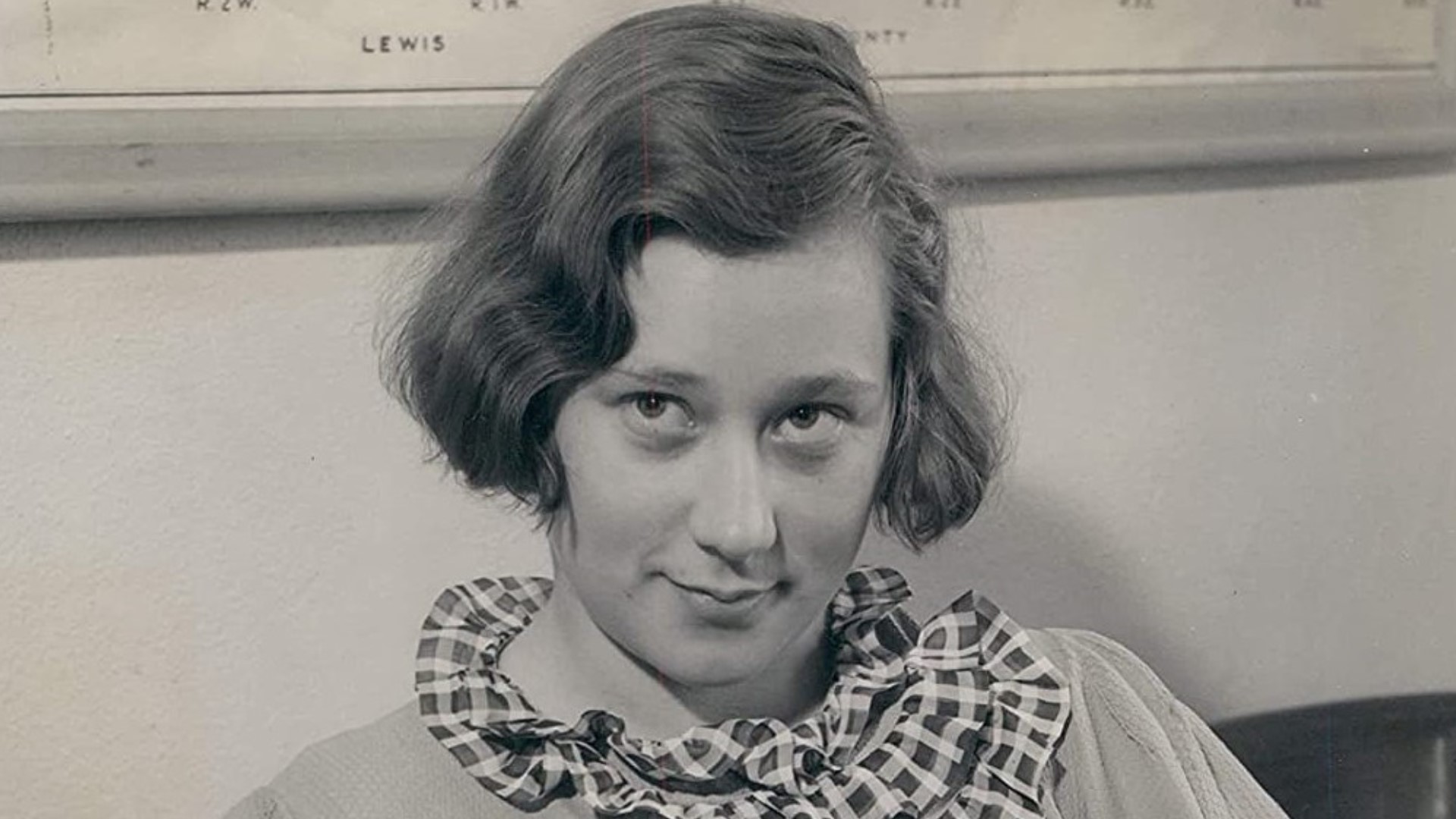 TACOMA, Wash. — While walking home from school in Tacoma's North End, the heir to a lumber fortune was abducted by two men.

"They'd been watching him for a couple of days," author Bryan Johnston said. "There were no bodyguards or anything like that."

It would become the biggest story of 1935.

"This case was on the front page of just about every newspaper in America.," said Johnston.

"The most astonishing story that I've ever found," he said.

Johnston's book, 'Deep In The Woods,' recounts how two small-time criminals, Harmon Waley and William Dainard, hid the boy in the forest outside Issaquah.

"They kept him in a pit that's basically the size of a grave."

They spirited George away in the trunk of a car to the closet of a home in Spokane.

"Ironically, the house was rented by a local pastor in Spokane," Johnston said. "And the pastor made a big deal of it. 'You make sure you water my lawn. Keep it green.' 'Yes, ma'am. Of course, we will. Absolutely.' Little does she know that there's a kidnap victim 25 feet away."

Involuntarily along for the ride, Waley's wife, Margaret.

"They would have her kneel down on the front seat and then they would tip the seat over on top of her to block her vision," Johnston said. "And then she'd just hear the trunk open and close and she was like, 'What's going on with that?' Not knowing that George Weyerhaeuser had just gotten stuck in the trunk."

RELATED: Diving "700 Feet Down" to the remains of a Tacoma legend

The ransom note demanded an extraordinary $200,000, more than 130 times higher than the average person's salary.

Johnston said the kidnappers made 21 demands in all.

The family had, in fact, already called the police.

"Don't tell the newspaper," Johnston continued, "So what does the newspaper do? They put the ransom note on the front page of the paper."

The child snatchers instructed the family to place a classified ad in the Seattle PI when the money was ready to be delivered. They told them to include the code name 'Percy Minnie" in the ad.

"A full 7 percent of the full FBI force was in Seattle and Tacoma for this case," Johnston said.

The general public offered hundreds of 'helpful' suggestions for catching the crooks, including a way to rig the suitcase carrying the ransom.

"'How 'bout this?'" Johnston shared one of the ideas: "You put in a boobytrap so when they open it, it sprays them with acid. Or, better yet, you put in a secret compartment that has a cobra."

After receiving their snake-free payout, the crooks drop George off once again in the woods near Issaquah.

He found his way to a local home.

"Farmer opens the door and George goes, 'Hi, I'm George Weyerhaeuser. Can you take me to my parents' house?'"

Once safely reunited with his family, George patiently told his story to the assembled press, then headed upstairs to greet his pet mice.

"And a reporter was standing underneath the balcony and he could overhear George talking to the mice. And he heard George saying to the mice, 'I'm so sorry that I had to leave you but it couldn't be helped.'"

With George back home safe and sound, the public engages in a massive manhunt using published serial numbers from the ransom bills.

"They were captured because of a 20-cent cigarette case," Johnston said.

Margaret's small purchase, using a five-dollar bill, caught the attention of two alert drug store employees. The kidnappers were tracked down, arrested, and sent to prison for decades.

"He just moved along with his life and had a very good life. And a very successful life," Johnston said.

George Weyerhaeuser grew up to lead the family business, and leave behind the most notorious kidnapping in Northwest history.

"It just is a remarkable story," Johnston said.