This Amazon Prime Video production leads off a series of horror and suspense thrillers. #k5evening 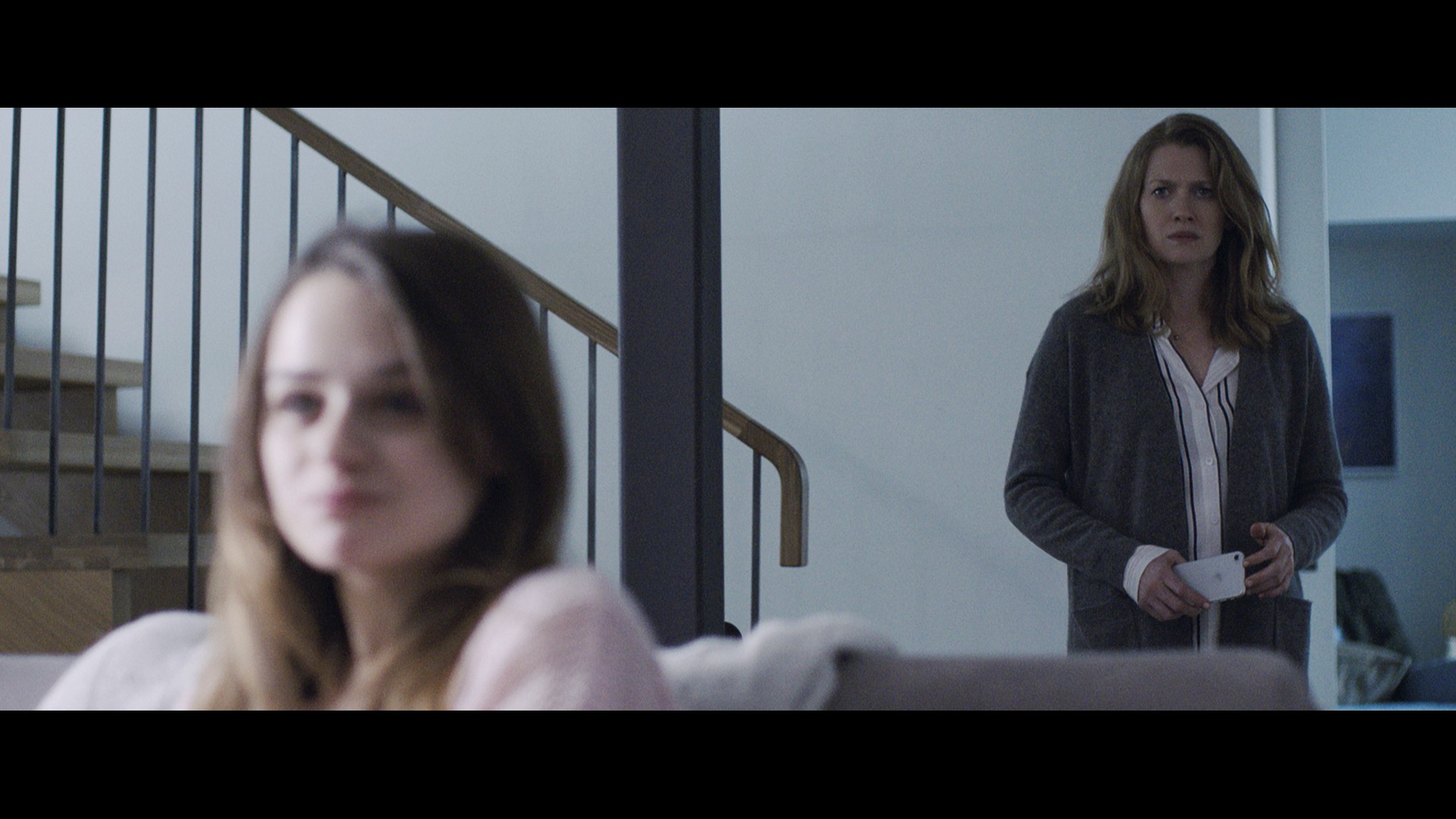 How far will a parent go to protect their child?  That's the question that arises in 'The Lie,' when one very big mistruth rocks a family's very existence. The movie was filmed outside Toronto during a historic blizzard.

"You can't get hypothermia if you're running," joked star Peter Sarsgaard.

He and his co-stars Mireille Enos and Joey King battled record cold to complete the production.

"I'm an LA native," said King. "It was so, so, so cold. I've done my fair share of films in cold climates in the height of winter. But this was a special kind of cold."

The onscreen story is equally chilling. True to its title, 'The Lie' explores the topic of deception as the characters set out to protect themselves and each other.

As for doing whatever's necessary to help a son or daughter, the parents in this cast admit to relaxing a few rules lately with family stuck at home.

Enos said, "Cupcakes for breakfast are awesome when you're locked in your house. All of that stuff, I just think that's self-care. And then we've been very busy learning math together and doing music and all of that other stuff."

"My fractions are terrible," Sarsgaard said.

Every parent tries to do what's best for their kids. But in 'The Lie' be prepared for just how far they'll go.

'The Lie' is part of the 'Welcome to the Blumhouse' series now streaming on Prime Video.