Despite July rain, Washington much drier than normal this year

Washington is still much drier than average this year, despite a wetter than normal July. 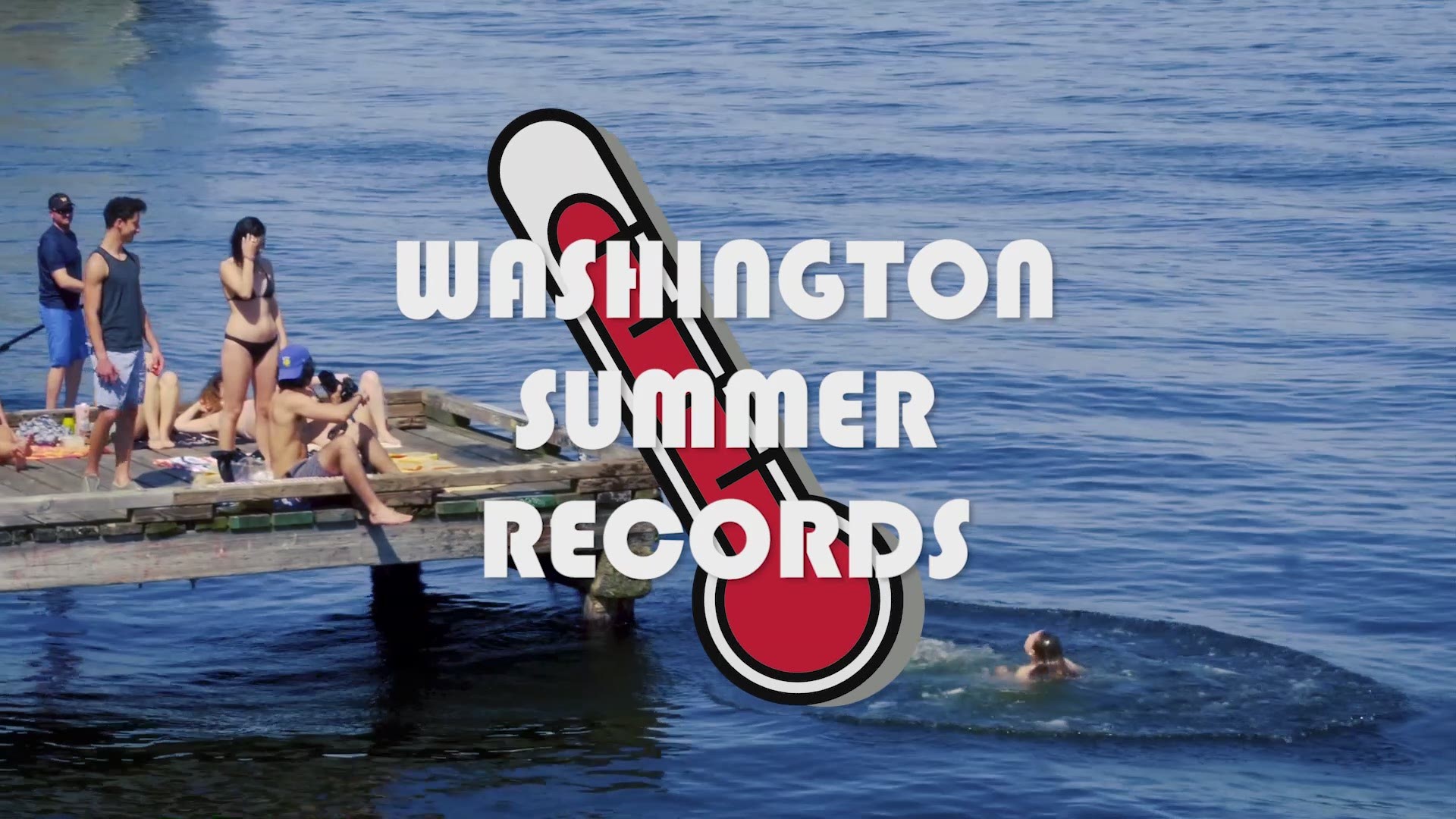 SEATTLE — The Puget Sound area may have kicked off July with wet weather, but Washington has still experienced the driest weather across the country this year, relative to average.

From January through June, Washington ranked eight driest, receiving 5.52 fewer inches of rain than normal, which is 42.13 inches. If you go back another six months, Washington’s rank improves slightly to 13th driest with 7.75 fewer inches than normal from July 2018-July 2019.

There’s a stark eastern and western divide within Washington state. Most of western Washington ranked in the top 10 for driest periods over the last six months. Three counties along the coast and in the Southwest Interior – Grays Harbor, Pacific, and Thurston – experienced their worst ever dry spell. Grays Harbor County rainfall was over 21 inches below average, which was largest deviation from normal in the state.

Washington’s dry trend wasn’t the same story across the U.S. Washington was one of just two states in the continuous U.S. that had below average rainfall in the last year; Montana is the other. In fact, NOAA reported Tuesday the U.S. just recorded its wettest 12-month period ever with an average accumulation of 37.86 inches of rain.

So far Seattle looks on track to have a wetter than normal July – we’ve already gotten 0.62 inches of rain, and the average is 0.7 inches for the whole month – but we will likely still be playing catch up in the long term.

It’s unclear if rain relief could be in sight. An outlook issued last month from the national Climate Prediction Center forecasted equal chances of above or below normal precipitation through September.