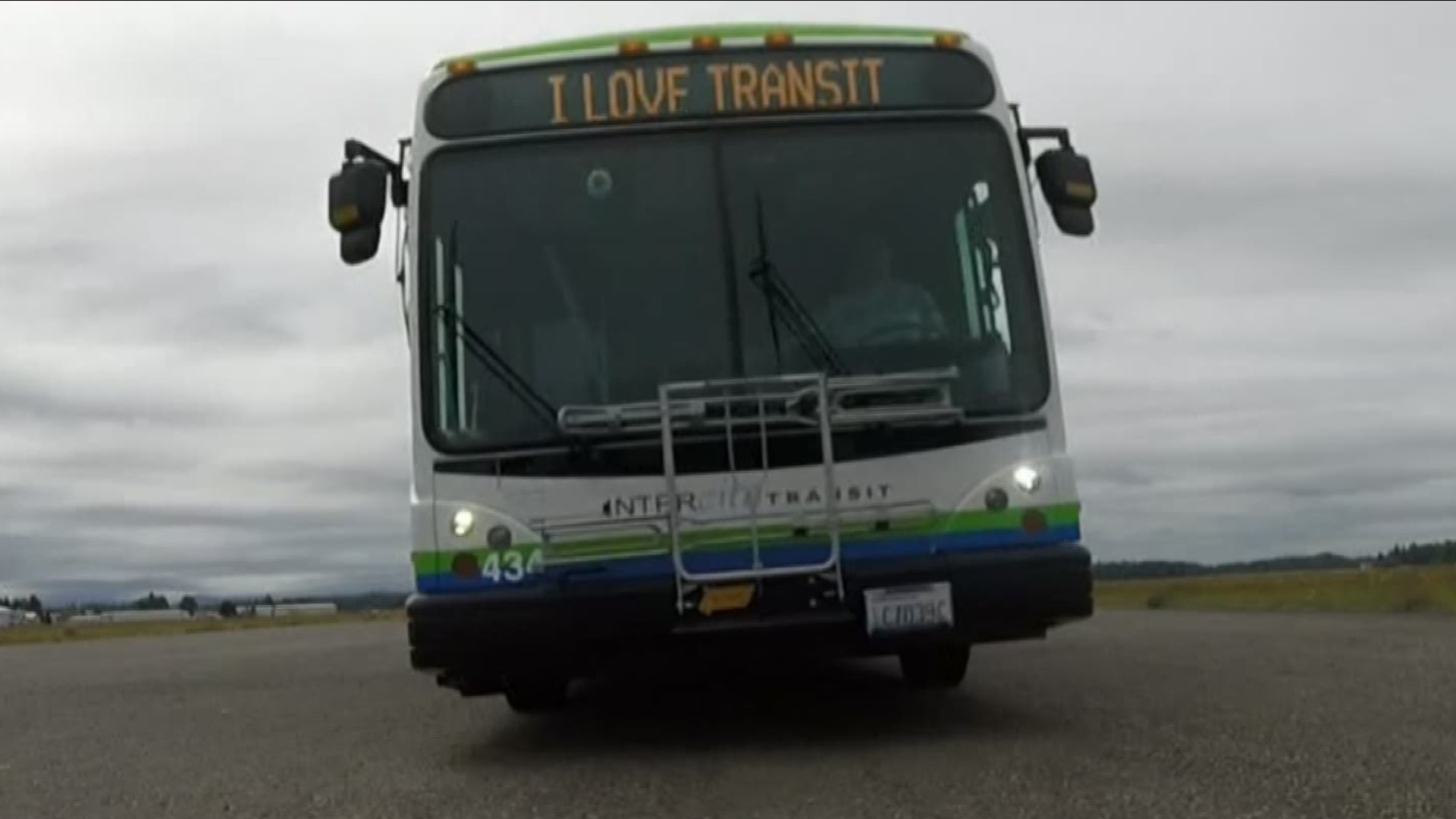 Thurston County transit riders will soon be able to hop on the bus for free.

Fare-free rides will include fixed route, express, and Dial-A-Lift services in Olympia, Lacey, Tumwater and Yelm. However, vanpool fares will still apply.

The resolution will go into effect Jan. 1.

The project was born out of a proposition that voters approved last year to expand transit services and make the transit system “transformational.”

The transit authority considered other upgrades around fare collection, such as transitioning to an e-fare system like ORCA or distributing contactless RFID cards, but the agency said those options would cost millions of dollars. Simply getting rid of fares was the most “efficient and economical” way to meet voter wishes, according to the agency.

Fares account for just 2% of the agency’s net revenue and considering the capital and operational costs of a new system, the transit authority said the difference would be “negligible.”

“It’s clear the community has bigger plans for transit. They want us to move more people more quickly and reduce congestion,” General Manager Ann Freeman-Manzanares said in a statement. “Frankly, zero-fare is probably the least expensive and most efficient way we can accomplish those goals.”

If the program is successful, Intercity Transit may decide to permanently ditch fares on buses and Dial-A-Lift.

Most of the program feedback has been positive, according to the agency. However, during a November board meeting, several residents and one bus operator expressed worries that the free-fare program could lead to the homeless loitering or camping on buses.