Washington will experience greater-than-average sea level rise as Antarctica melts. This is due to a phenomenon termed the "sea level fingerprint." 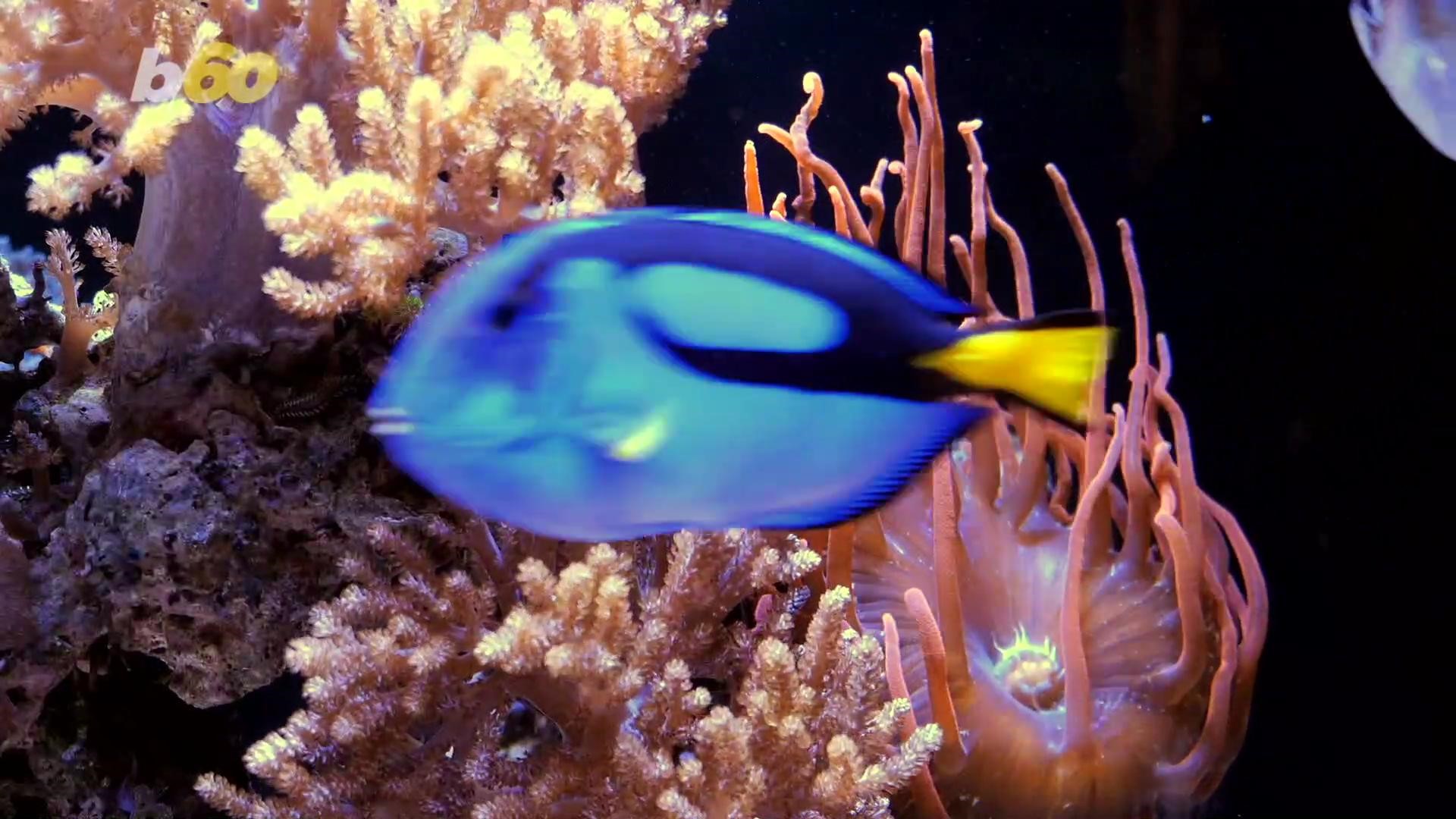 Rising seas will threaten more than 7,000 Washington homes by 2045, according to a new report by the Union of Concerned Scientists (UCS). Accelerating melt from the Antarctic ice sheet is predicted to cause more frequent and more powerful storms to hammer coastal communities, amounting to potentially billions of dollars of damage over the next several decades.

More than 23,000 residential properties are at risk of chronic inundation by 2100. Thirteen percent of these homes are in King County, accounting for nearly a quarter of the property value the UCS says is at risk in Washington.

The UCS defines chronic inundation as flooding at least 26 times per year. This number represents a tipping point for communities — the point at which they would be forced to act, explains Kristina Dahl, a senior climate scientist with the UCS.

“First and foremost, we feel that communities need to understand the risks that they face and the time frame in which they face them,” says Dahl. “Some communities have just 15-20 years before this becomes a really serious issue.”

At-risk communities have three options: accommodation, defense, or retreat. Accommodation would mean moving critical infrastructure like power plants, airports, and military bases out of the floodplain. Defense would require the continued construction of sea walls, dikes, and other physical barriers to keep the water from critical structures.

The last resort is to pack up and move to higher elevations — already a reality for members of the Quileute Tribe and the Quinault Indian Nation, both located on the western shores of Washington. Both groups are seeking funds to move key buildings to higher elevation.

The UCS report uses 6.3 feet of sea level rise by 2100 to make their predictions. While this is on the higher end of climate scientists’ projections, it is within the realm of possibility, says Ian Miller, a coastal hazard specialist with the Washington Sea Grant. And these predictions are looking more and more likely based on new research out of Antarctica.

A recent survey of Antarctic ice sheet research combined data from 24 estimates of ice loss dating back to 1991. Scientists found that melt from the icy continent has added about 0.3 inches of sea level rise globally over that period — and the rate is accelerating.

Scientists long thought Antarctica would melt slowly because air temperatures there remain below freezing for most of the year. However, more and more research shows that drastic melting is occurring when warm waters lap up against the bottom of ice sheets, forcing scientists to rethink their earlier climate models.

“Antarctica is, and will continue to be, a major contributor to sea level change. That’s a big deal,” says Miller. “It’s a big deal globally, and it’s especially a big deal in Washington.”

Washington will experience greater-than-average sea level rise as Antarctica melts. This is due to a phenomenon termed the “sea level fingerprint.”

The Antarctic and Greenland ice sheets are so massive that they exert a gravitational pull on the ocean. When the ice begins to melt, the pull weakens. This means that areas near Antarctica might not experience any change in sea level as the continent melts. Since Washington is so far away, we can expect seas to rise more here than elsewhere.

Even if carbon emissions were to stop tomorrow, the melt would continue. “Ice sheets have a long response timescale to how the climate changes,” explains Sophie Nowicki, an ice sheet modeler at NASA-Goddard Space Flight Center and one of the authors of the study.

“We’re already committed to an amount of sea level change. It’s going to increase just because of the warming that has happened over the last 100 years.”

Washington residents can expect destructive storms to occur more frequently over the coming decades. As sea levels continue to rise, waves and swells will be able to store more energy. Storms that were projected to happen once in a century may occur every decade.

“The difference between the 100-year storm and the ten or two-year storm is pretty minor,” says Guillaume Mauger, a research scientist at the University of Washington’s Climate Impacts Group. “It doesn’t take a lot of sea level rise to tip the scales.”

The Seattle tide gauge, maintained by the National Oceanic and Atmospheric Administration, shows the difference between the 100-year and the 10-year flood levels: less than 5 inches.

Mauger doesn’t hold out much hope for avoiding the oncoming storms. “Our projection suggests that by 2100, there’s a 98–100 percent chance that we get [6 inches] sea level rise. It’s virtually guaranteed.”