Millions of chinook salmon fry are being sent to Pierce County to help replace the ones lost when a windstorm knocked out power to the Minter Creek Hatchery. 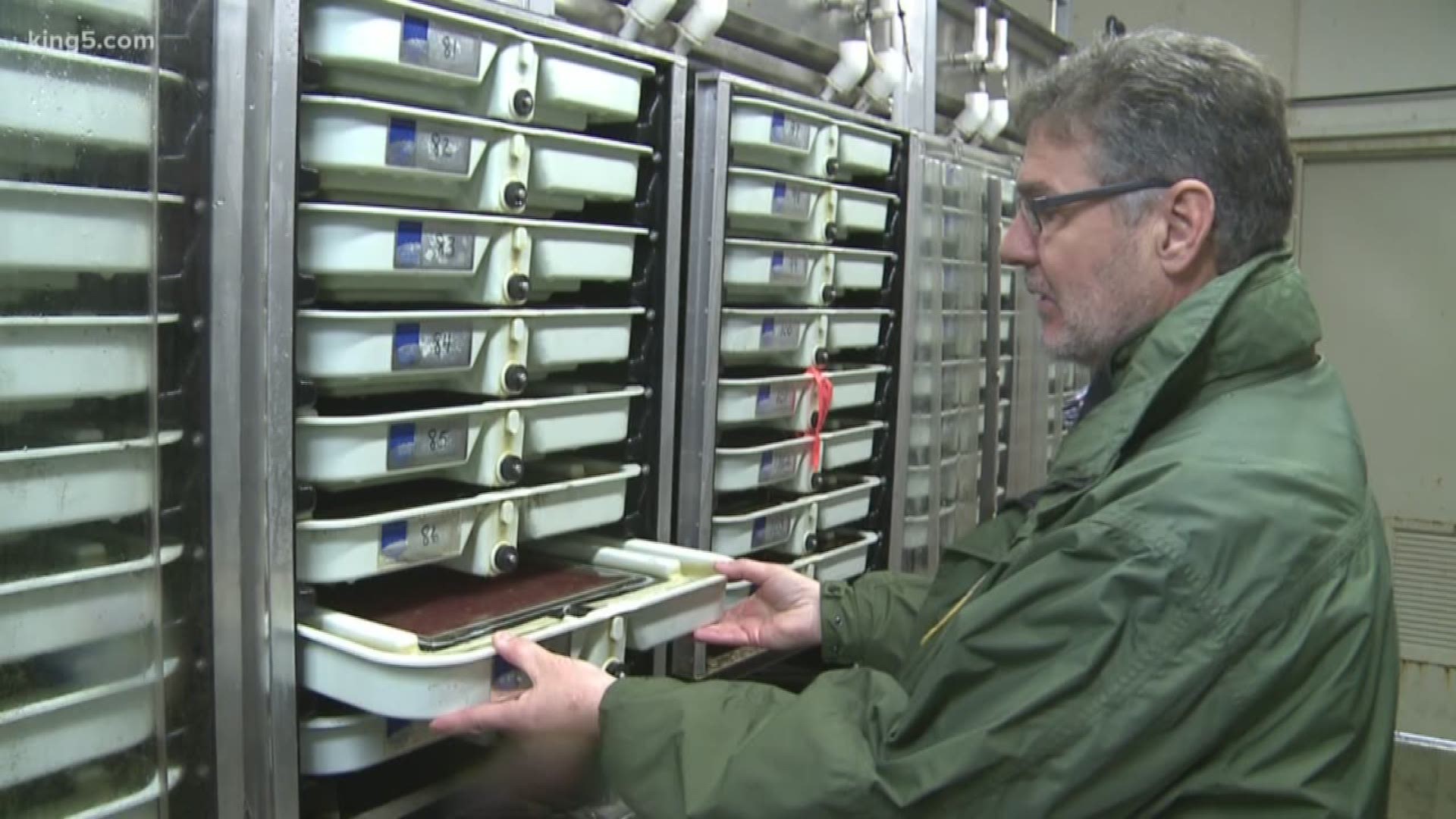 Up to 2.75 million fall chinook salmon fry are headed to the Minter Creek Hatchery in Pierce County in an effort to replace salmon lost during a Dec. 14 power outage at the facility.

The Washington Department of Fish and Wildlife received approval Friday from NOAA Fisheries to use excess chinook from six other hatcheries for release from Minter Creek and Tumwater Falls next May and June.

Susewind says it won't replace the salmon they lost, but it helps.

WDFW estimates 6.2 million chinook fry were lost when a windstorm knocked out power to the Minter Creek Hatchery.

The facility's backup generator also failed to start, cutting power to the pump that supplies water to incubators where the fry were held. 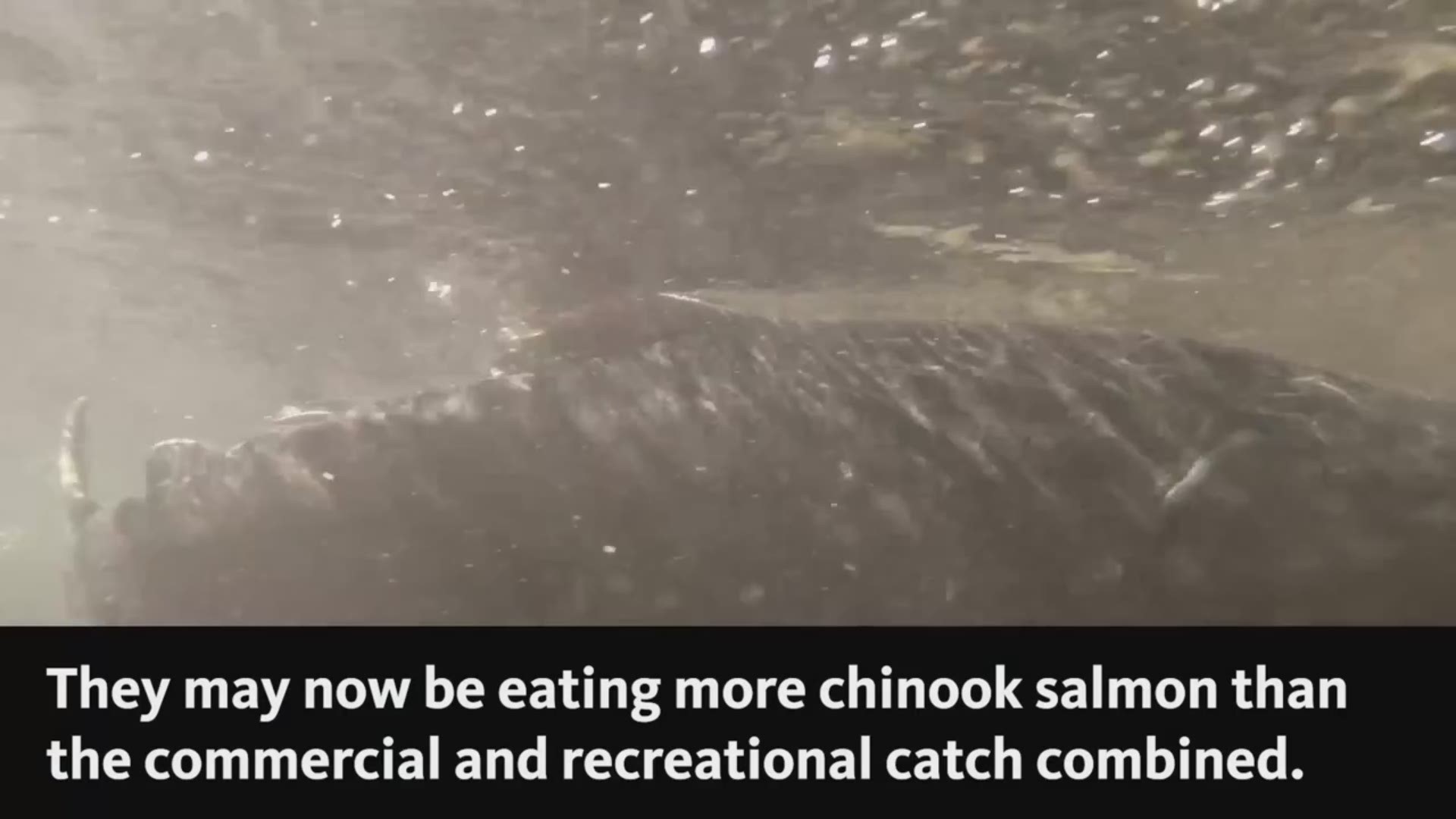