The species isn't usually interested in humans or animals but may sting if they or their ground nests are disturbed or threatened. 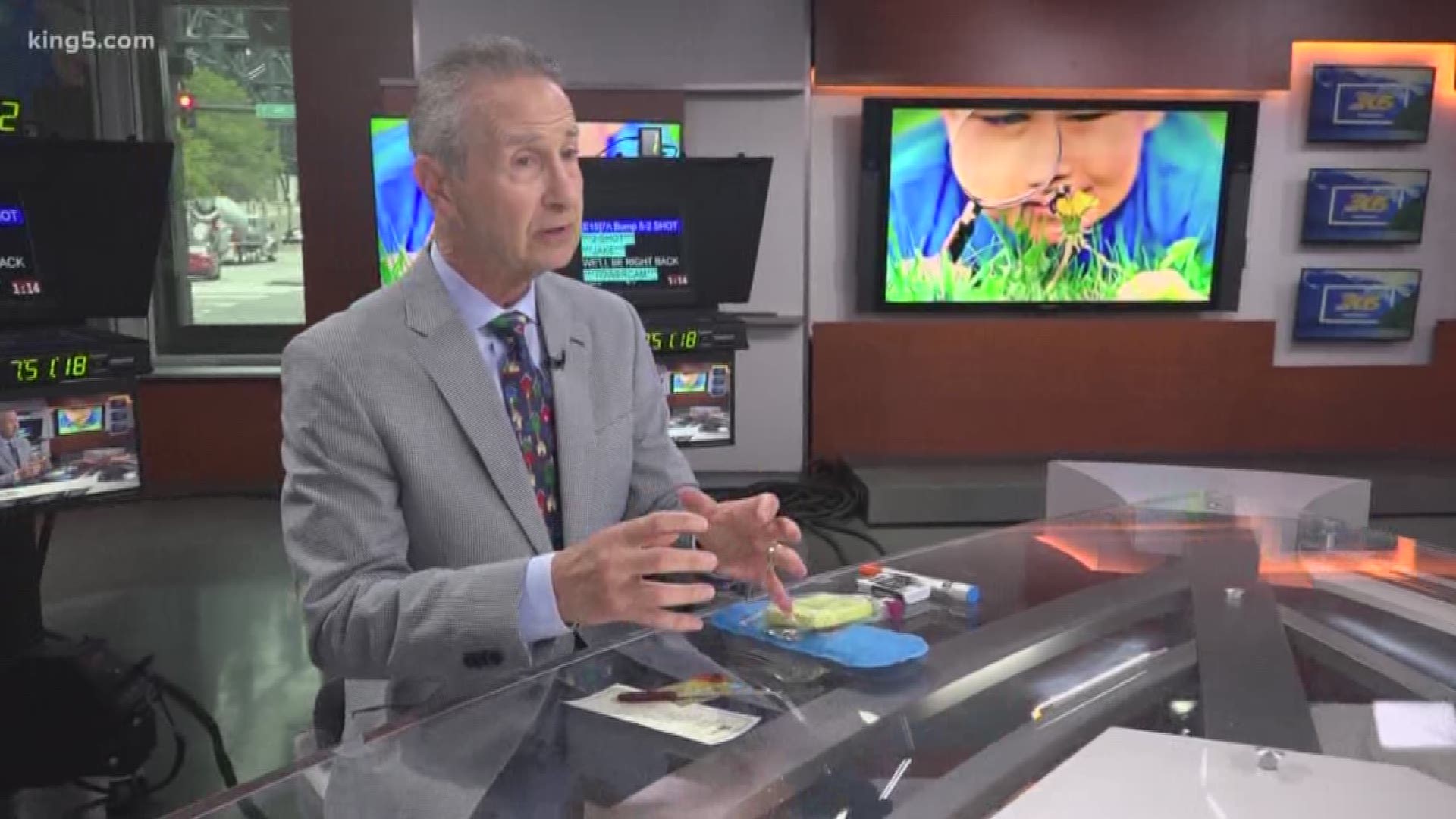 Officials are warning about the Asian giant hornet, a new invasive species found in Washington state that can pack a powerful sting and be a threat to honeybees.

The Washington State Department of Agriculture (WSDA) said the bug was found in Blaine near the Canadian border in December.

The department said a Blaine resident reported an unusually large hornet on their property on Dec. 8. Two days later, WSDA said they collected the dead specimen and confirmed its identity.

The state's health officials are now warning people in the area to be on the lookout and avoid the hornets, which are typically an inch and half long with large yellow heads.

The species isn't usually interested in humans or animals but may sting if they or their ground nests are disturbed or threatened.

RELATED: Thousands of bees died in one week in Spokane

RELATED: They found the 'holy grail' of bees and it's terrifying