Seattle held a strong connection to the Apollo 11 mission to the moon 50 years ago. 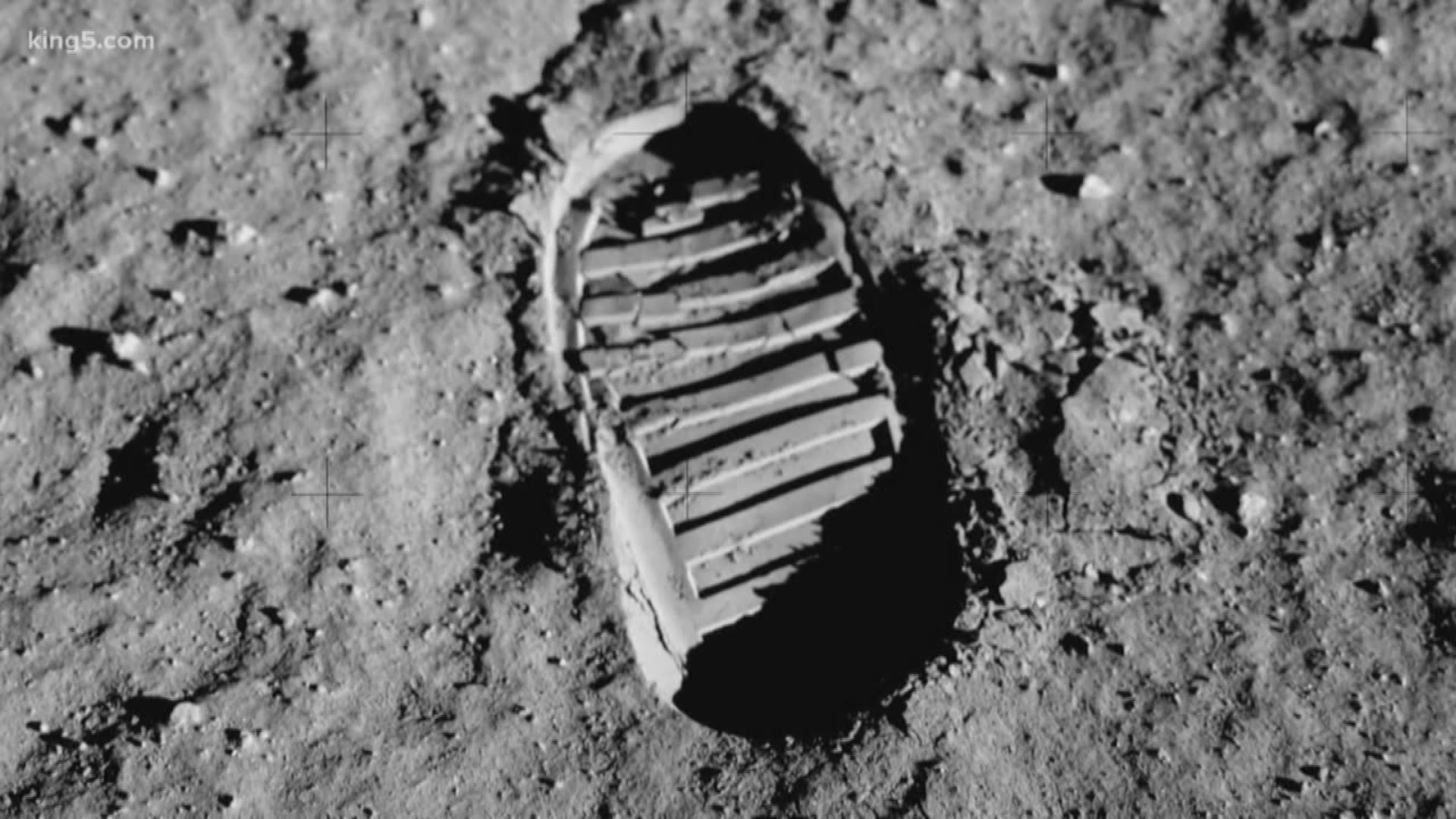 Right now at The Museum of Flight in Seattle, you can see the command module used during the Apollo 11 mission. It’s the actual capsule that Neil Armstrong, Buzz Aldrin and Michael Collins flew to the moon and back.

The moon landing mission launched 50 years ago this week and was an astounding success. When Neil Armstrong took that first step on the moon, he said, “One small step for man. One giant leap for mankind.”

What a giant leap it was.

To understand just how extraordinary, you have to go back to a speech President John F. Kennedy made just seven years earlier at Rice University. On a sweltering September day in 1962, Kennedy laid out his plan to go to the moon by the end of the decade.

Going to the moon was part of Kennedy’s larger strategy for the US to win the Cold War against the Soviets.

“We did not go to the moon because it was popular. We went because it was important,” said The Museum of Flight’s Geoffrey Nunn. “It was a symbol of what America could accomplish if we put the effort in and made the necessary sacrifices.”

Boeing Historian Michael Lombardi said Kennedy’s promise was very bold considering we hadn’t even put a man in orbit yet.

“When President Kennedy made this challenge, Alan Shepard had taken a 15-minute flight to sub orbit. That was the extent of our technology and ability. We didn’t have really anything. They had to start from scratch, and by the end of the decade, it happened,” Lombardi said. 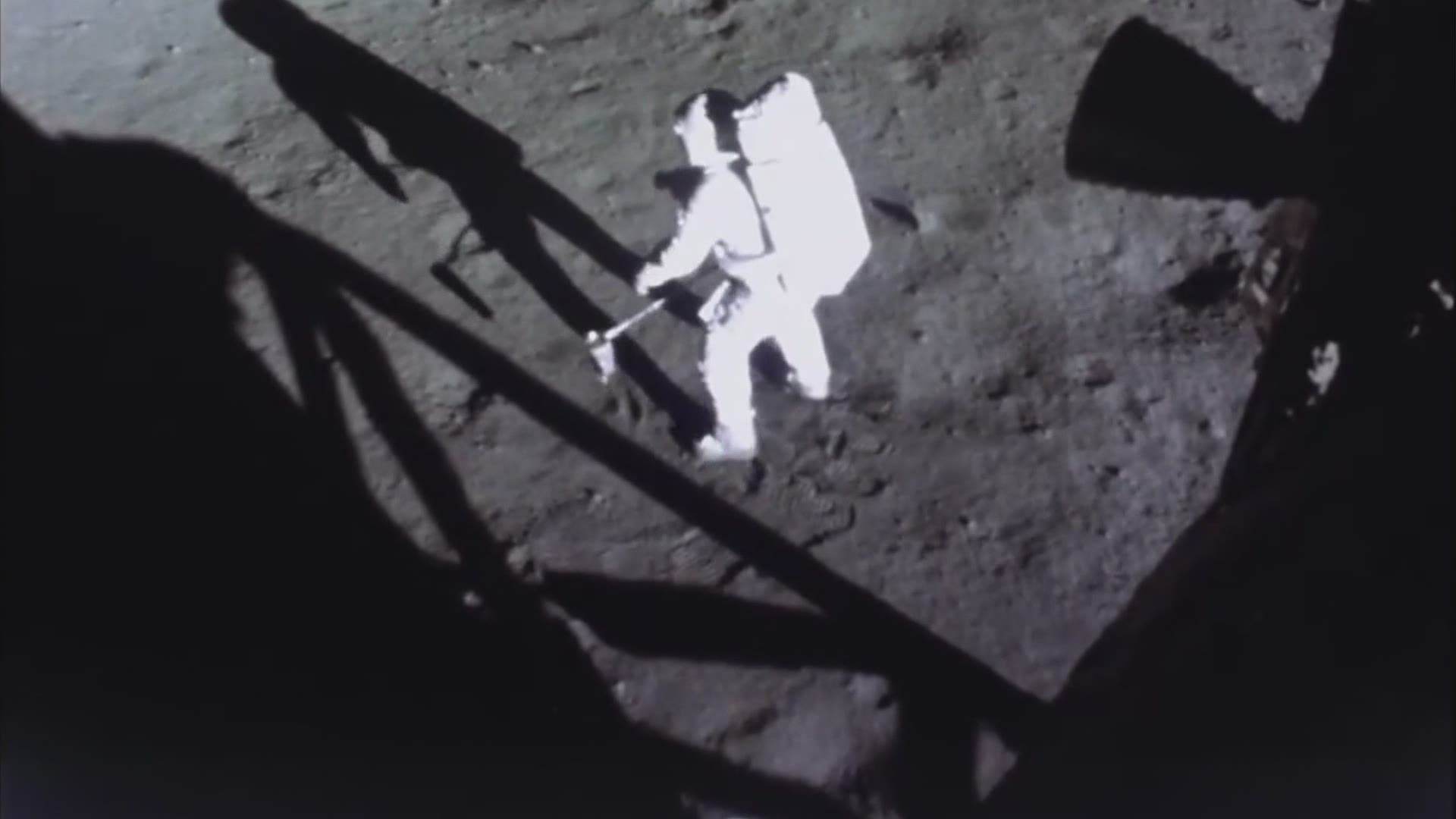 The moon landing was the result of an extraordinary decade of hard work across America. Boeing played a key role in coordinating the Apollo project for NASA. Lombardi said Boeing managed construction, delivery and testing of parts made by 20,000 corporations and universities.

An estimated 400,000 people worked on the Apollo project across the country.

One of those people was a young engineer from Ballard who had just graduated from the University of Washington. Dr. James Joki helped design and test the life-support backpacks and suits the astronauts wore during their moon walk.

At 26-years-old, Joki was at the controls in Houston when Neil and Aldrin made history.

“Going into MOCR (Mission Operations Control Room) for Apollo 11, when they opened the door and said I’m the man on the console for those two astronauts lives, that hit me,” said Joki.

Joki said walking out of the control room after the historic walk was a surreal moment.

“When we left mission control that day, we walked out and saw the moon and said, 'Wow it really did happen, and it worked.' I always tell kids it’s a question of having the right education and being in the right place at the right time, and things will come together. I felt those three things happened for me,” he said.

Joki feels lucky to have worked on the moon mission. He’s in Houston this week for the dedication of the newly-remodeled mission control center at NASA.

Watch the virtual reality video we shot at The Museum of Flight. It’s really cool, but make sure you use a VR headset to get the full effect. 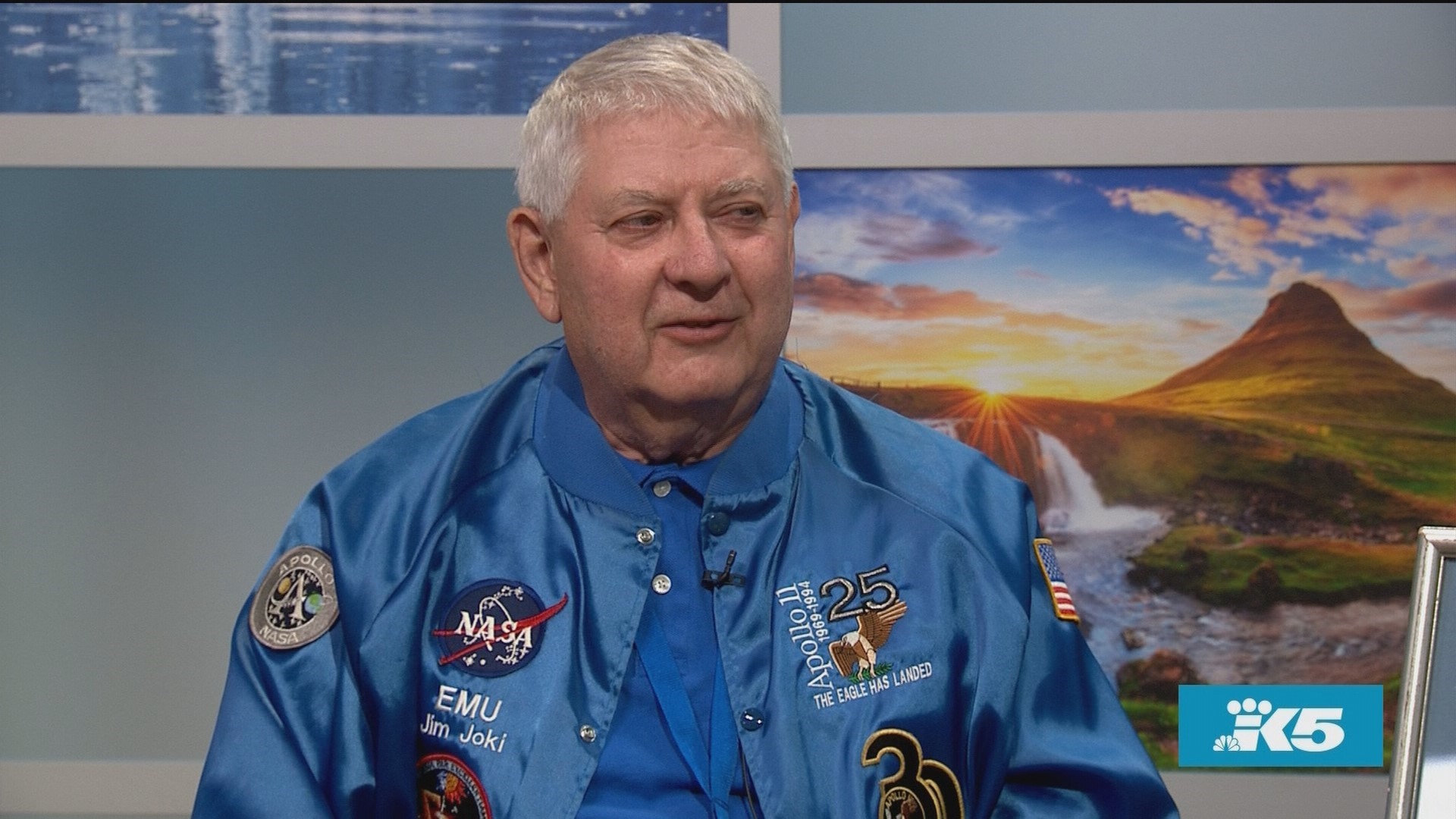