In an inspiring photo taken by her grandmother, 3-year-old Lovie Duncan touches a painting of Harriet Tubman. 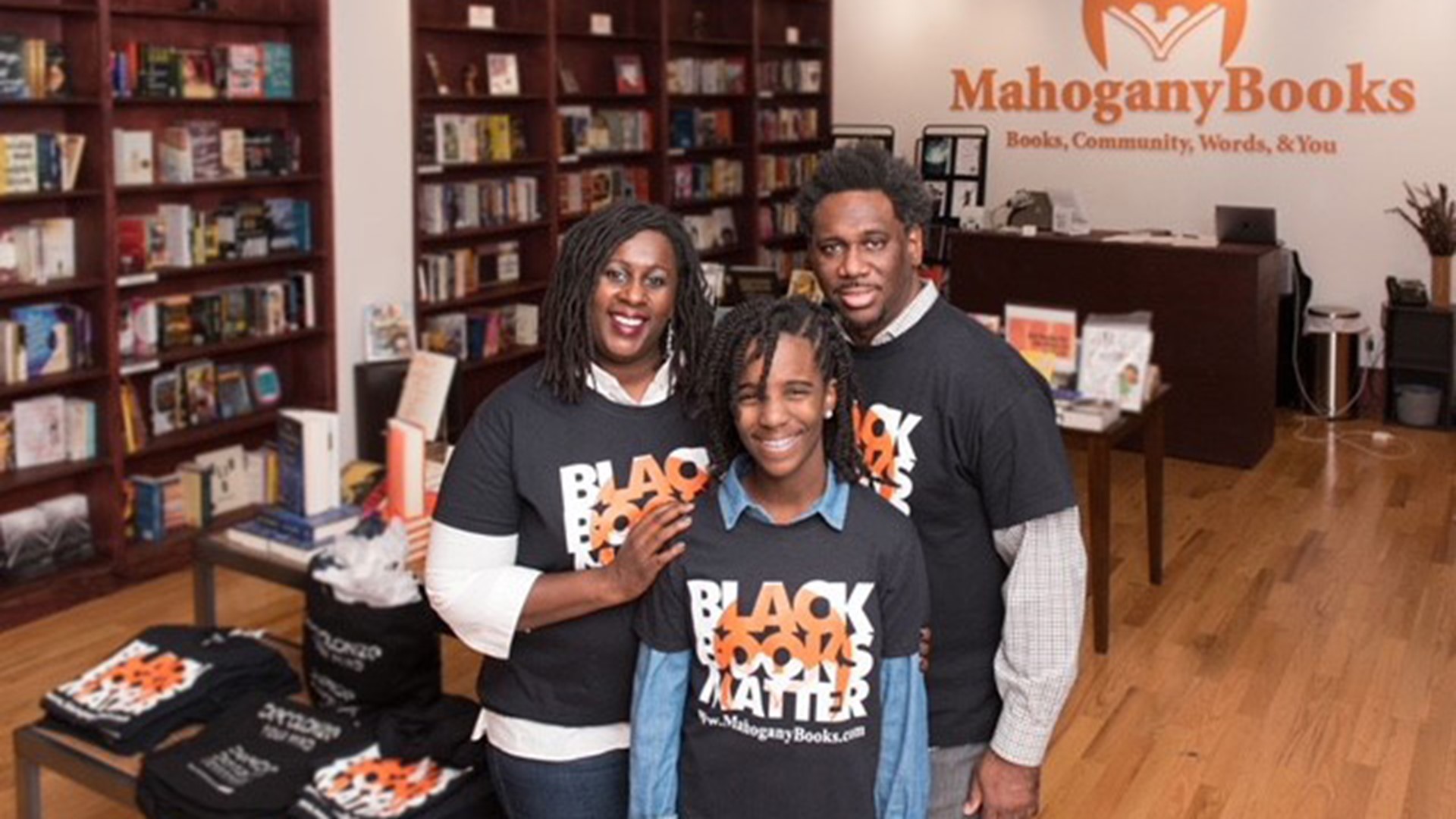 It's a picture worth a thousand words: In a widely-shared photo, a young African-American girl reaches out towards a hyper-realistic mural of abolitionist leader Harriet Tubman.

The image of their connected hands has touched people across the country.

The girl in the photograph, 3-year-old "Lovie" Duncan, visited the mural in Cambridge, Maryland, with her grandmother Tracy Kilgore Lynndee.

Tracy and her wife Tammy Shockley Lynndee own a nearby store called Maiden Maryland, which sells locally made artwork and crafts.

The mural, painted on the Harriet Tubman Museum & Educational Center by Maryland artist Michael Rosato, was nearly finished, except for Tubman's right hand, when Tracy and Lovie passed by.

Lovie was startled by the realism of the mural and wanted to give Tubman's likeness a high-five, Tracy said.

That's when Tracy snapped the photo, which had been shared by multiple accounts on Twitter and Facebook.

A tweet of the photo posted by journalist Yashar Ali has been shared nearly 2,000 times, eliciting emotional responses from Twitter users moved by the image.

In a video posted by mural visitor Armah Ogund'e, on Facebook, Rosato explains the meaning of the painting.

"The inspiration comes from that moment the slave has to make the decision to go, and this incredibly strong, compassionate woman is about to offer that hand for that freedom" Rosato said in the video.

Tubman, who was born into slavery in Maryland, helped other enslaved people escape to freedom via the Underground Railroad.

Tracy said her granddaughter doesn't yet know who Harriet Tubman was, but said she's been inspired by the reaction to the photo.

"Any exposure to art is extremely important," she said.

HeartThreads are the best stories about the best of us.