Both networks will kick off their seasons with doubleheaders, with the Kraken facing Las Vegas in the opening nightcap Tuesday. 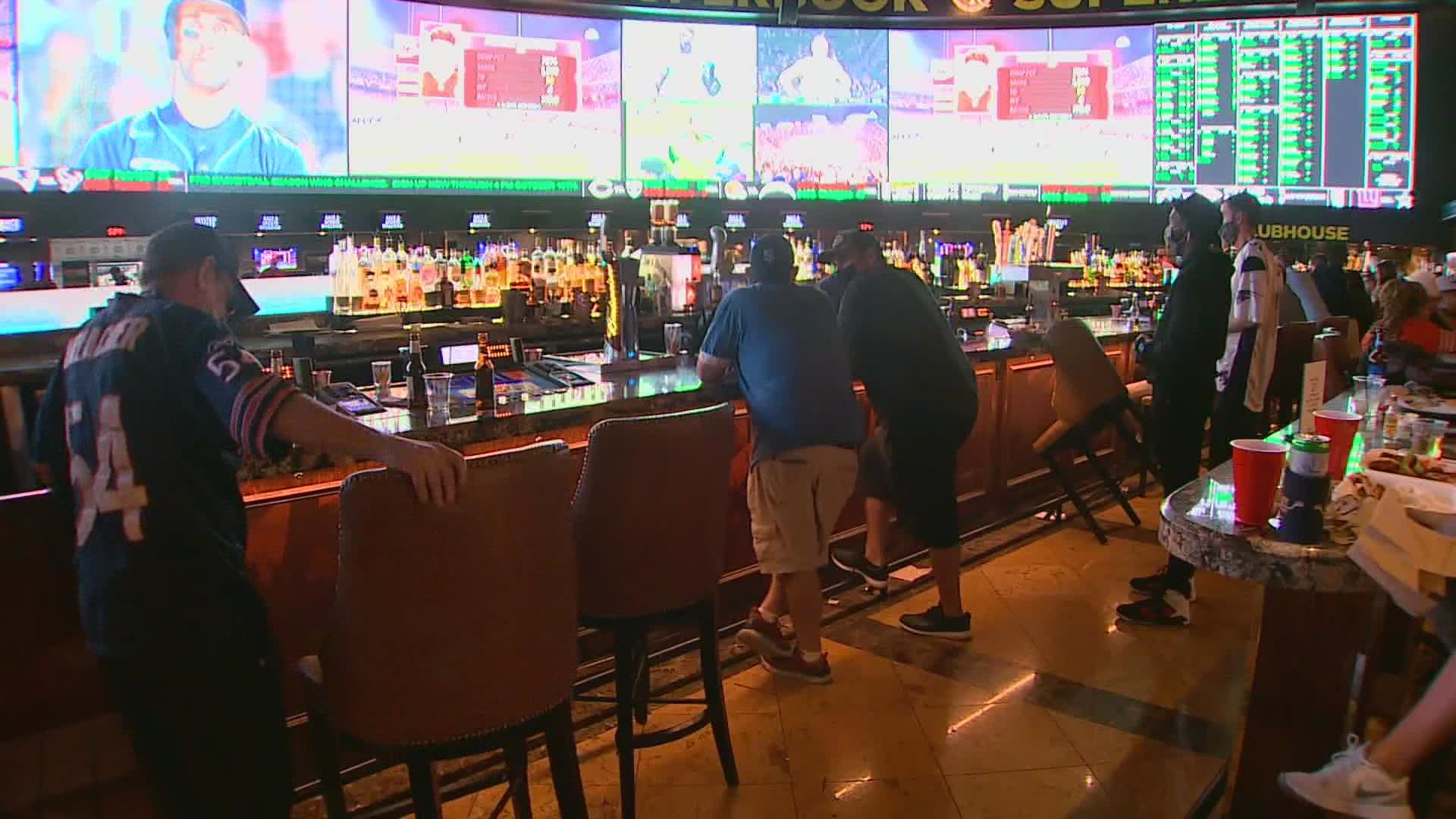 One of Jimmy Pitaro's top objectives when he became ESPN president was to get the National Hockey League back on the network. On Tuesday night, Pitaro's goal will be realized.

Besides the Seattle Kraken's first game, the return of hockey to ESPN and the addition of Turner Sports are among the main storylines when the regular season begins this week. ESPN and Turner replace NBC, which was the league's broadcaster since 2005.

Besides a huge influx of revenue to teams, it also marks the first time since the 1999-2000 season that the league has partnered with multiple national networks.

Both networks will kick off their seasons with doubleheaders.

ESPN’s return originates from where it did its last game — Tampa Bay. The Lightning will raise their Stanley Cup championship banner on Tuesday night before they take on the Pittsburgh Penguins, followed by the Kraken playing their first game on the road against the Vegas Golden Knights.

ESPN’s last game before losing the broadcast rights was Game 7 of the 2004 Stanley Cup Final, when the Lightning defeated the Calgary Flames.

Turner’s coverage on TNT begins one night later with a doubleheader. The New York Rangers face the Washington Capitals followed by the Colorado Avalanche hosting the Chicago Blackhawks.

ESPN and Turner are used to competition during the winter, with both carrying the NBA. But now it extends to the ice with longtime friends Wayne Gretzky and Mark Messier on opposite sides as studio analysts. Gretzky will be on TNT, Messier on ESPN.

Both networks have up to 153 exclusive regular-season games. ESPN has the lion's share with 103, with most of them (75) streaming on ESPN+ and Hulu. ESPN, ESPN+ and Hulu will have a game on Tuesday while ESPN+ and Hulu have an exclusive game every Friday through December. In January, that switches mostly to Tuesday and Thursday.

ABC's package includes the Feb. 5 All-Star Game as well as 10-regular season games. Most of those are part of a Saturday afternoon package after the Olympic break in February.

Turner’s 50-game schedule includes a weekly game on Wednesday and then some Sunday afternoon contests the final two weeks of the regular season.

ESPN and Turner will split the first and second round of the Stanley Cup playoffs with each having a conference final. ABC has this season's Final.

SHOW US THE MONEY

The seven-year deal by ESPN and Turner averages $635 million a year ($410 million from Disney and $225 million from Turner). Last season, the NHL received $350 million in broadcast revenue from NBC ($250 million) and Disney Streaming Services ($100 million for digital rights).

Messier narrated a 3-minute video going through ESPN's history with the NHL and previewing the upcoming season. It starts with the late Tom Mees kicking off ESPN’s first broadcast in 1979 and includes other seminal moments.

The game has gotten faster and technology has evolved in the past 16 years, which Senior Vice President for Production Mark Gross is hoping to show through some new production approaches.

ESPN's roster of analysts is not only diverse in terms of gender and skin color, but also in terms of the positions of former players who have been hired.

“Whether you played women’s Olympics, women’s World Championships or Stanley Cups or what have you, we’re all hockey players,” analyst Brian Boucher said. "I think all of those different mindsets and different ideas of how the game should be played and how you see it, I think that’s what makes it good.”

Turner's roster includes many former announcers and analysts from NBC, but studio host Liam McHugh said there is an energy and a Turner vibe after doing things a certain way for a long time.

“It felt like they wanted me to do what I do best, which is interact, and to keep a loose show,” McHugh said. “In the past, and it definitely occurred, I self edited or I held back at times. In most cases, that’s gone. ... And that was something that really appealed to me, it was more natural to me.”

Turner is also hoping that its studio crew can create some of the same energy as the immensely popular “Inside The NBA”. During a preseason doubleheader on Sept. 30, McHugh, Gretzky, Anson Carter, Rick Tocchet, and Paul Bissonnette developed a quick rapport.