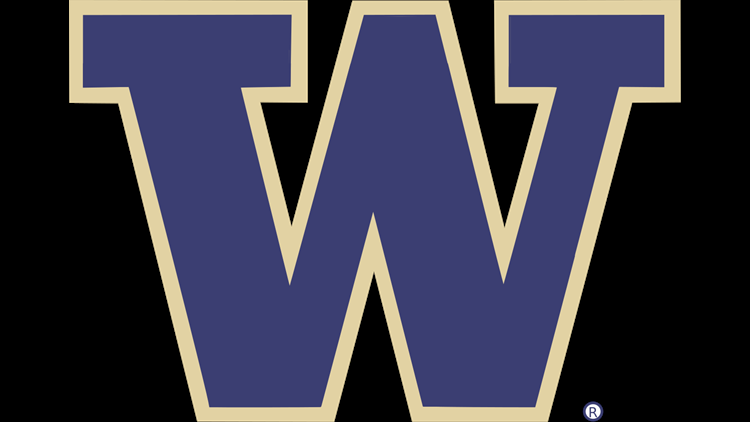 Washington (52-8) advanced to play UCLA on Sunday in the semifinals. The Huskies will need to win twice to advance to the best-of-three championship series, while UCLA will only need to win once.

Alvelo lost her opener Thursday against Arizona, but she bounced back on Saturday to get the save against Minnesota and the win against Oklahoma State.

Washington looked as if it would get on the board in the second inning, but Chyenne Factor reached over the fence to grab Amirah Milloy's blast to center field with a runner on to end the inning.

Milloy wasn't done, though. Her single in the fourth scored Kaija Gibson for the game's only run.

Oklahoma State (45-17) nearly got something going in the top of the sixth, but Washington's Sami Reynolds caught Madi Sue Montgomery's fly ball against the wall to end the threat.