A private security company is watching the streets of Chinatown-ID for free after several small businesses were targeted in recent weeks. 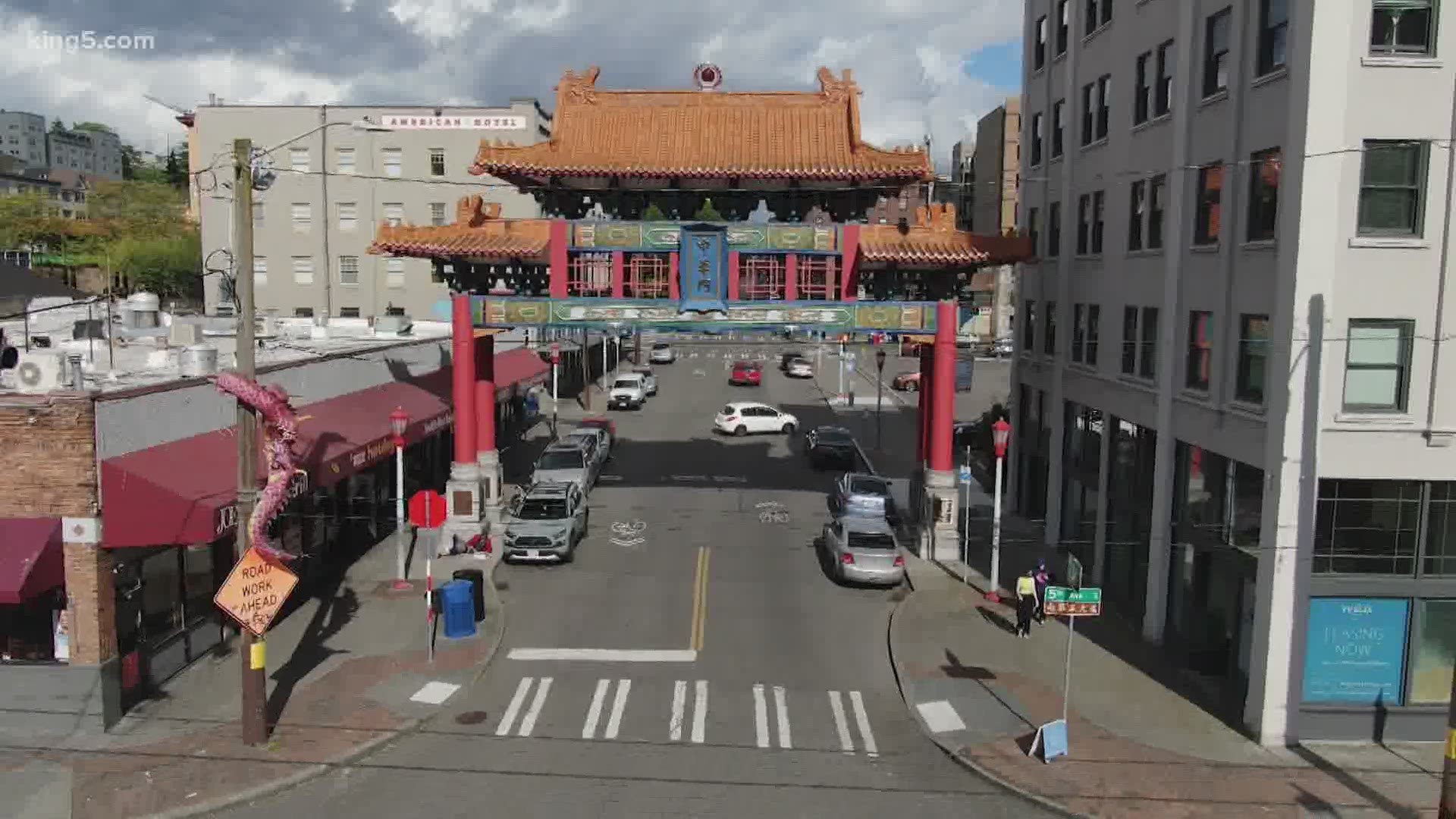 SEATTLE — New overnight security patrols are coming to the Chinatown-International District after burglars and vandals hit small businesses in the neighborhood.

While some neighborhood businesses are closed because of the coronavirus shutdown, a number of restaurants are open but with shorter hours than normal and fewer employees to keep an eye out.

Homeland Patrol Division Security, a private Seattle company, offered to provide the service for free as part of other downtown patrols.

“We can be those eyes for you,” said Josh Stivers, a co-owner of the company.

If security staff notice anything suspicious, they can call the Seattle Police Department right away, the company said.

“We thought, we already have cars patrolling in the area, maybe we can help out some of these businesses that are closed that don't have anyone coming to work every day, to give them a little peace of mind,” said Chris La Due, a co-owner of Homeland Patrol Division.

Recently, burglars broke into Loving Hut restaurant twice, stealing computer tablets they use to process orders, and vandalizing the inside of the business.

“This is like a punch to the gut,” Eric Chan, whose family owns the restaurant, told KING 5 after the incident.