Washington could ban new gasoline cars by 2030, ahead of other states

Lawmakers approved banning new gas car sales by 2030, if a per-mile road use fee is passed. The timeline would put Washington ahead of California and Massachusetts. 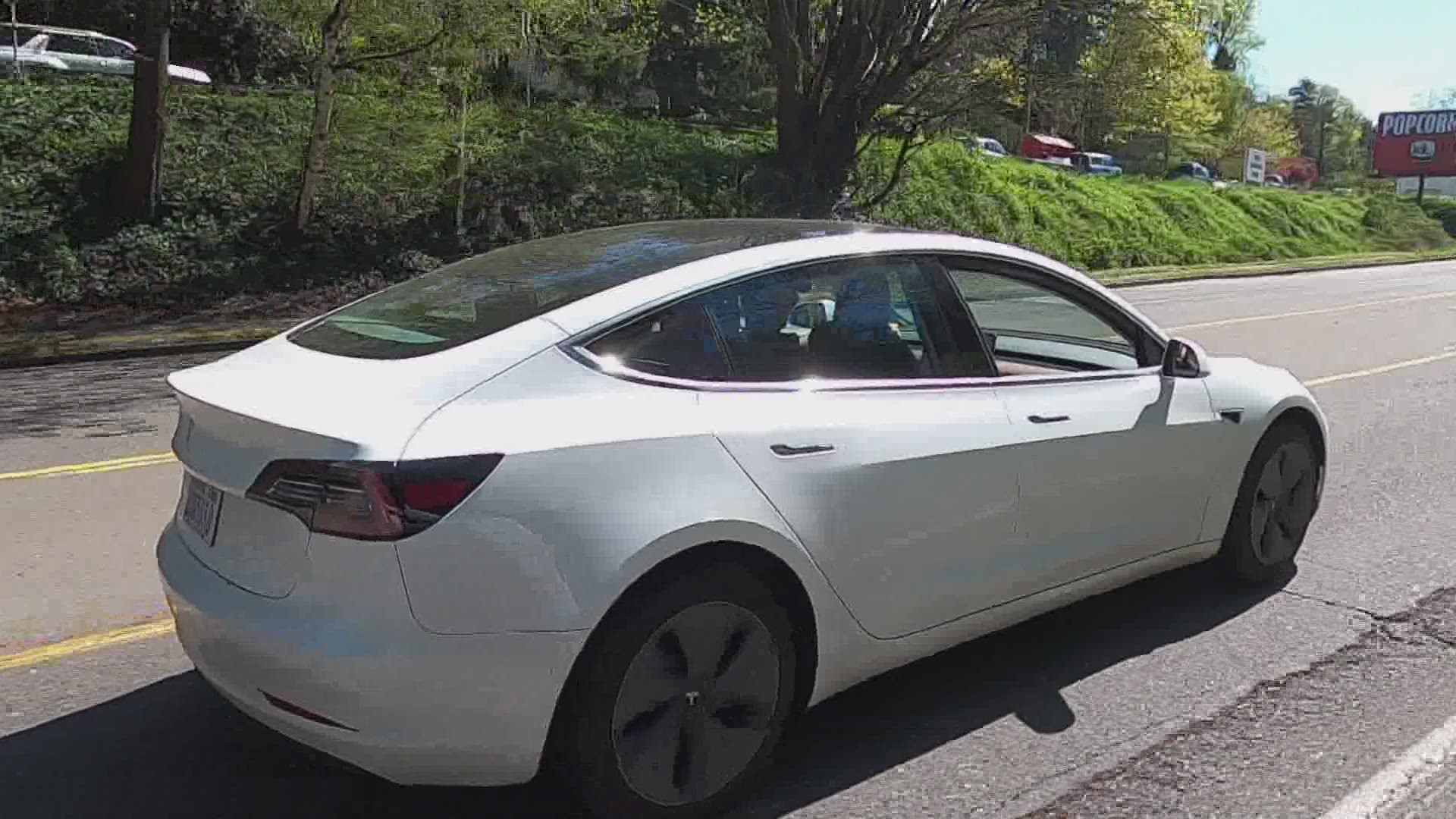 Washington state could ban new gasoline car sales by 2030, under a bill that passed the state Legislature this week.

But Washington wouldn't just adopt a 2030 deadline to ban gas vehicles. HB 1287 aims for that target date only after the state legislature establishes a new per-mile road usage fee that applies to at least 75% of vehicles registered in Washington state.

The ban on the internal combustion engine would apply to "publicly owned and privately owned passenger and light duty vehicles of model year 2030 or later that are sold, purchased, or registered in Washington state be electric vehicles," the bill stated.

The bill also calls for planning for an infrastructure that will support electric vehicles, including having an adequate number of charging stations available to drivers throughout the state.

The move reflects an international movement of phasing out the sale of new gas-powered vehicles. Norway plans to phase out new gas-powered cars by 2025, China plans for 2030, and the United Kingdom is considering moving up its target date from 2040 to 2035 — or even as soon as 2030, according to Automotive World.

And some manufacturers have already made plans to phase out the internal combustion engine within the next 15 years, including Volvo, which set 2030 as a target date.