New taxes, fees could pay for upgrades to Washington's infrastructure

Washington got a C on its infrastructure report card from the federal government. There are 416 bridges and more than 5,400 miles of highway in poor condition. 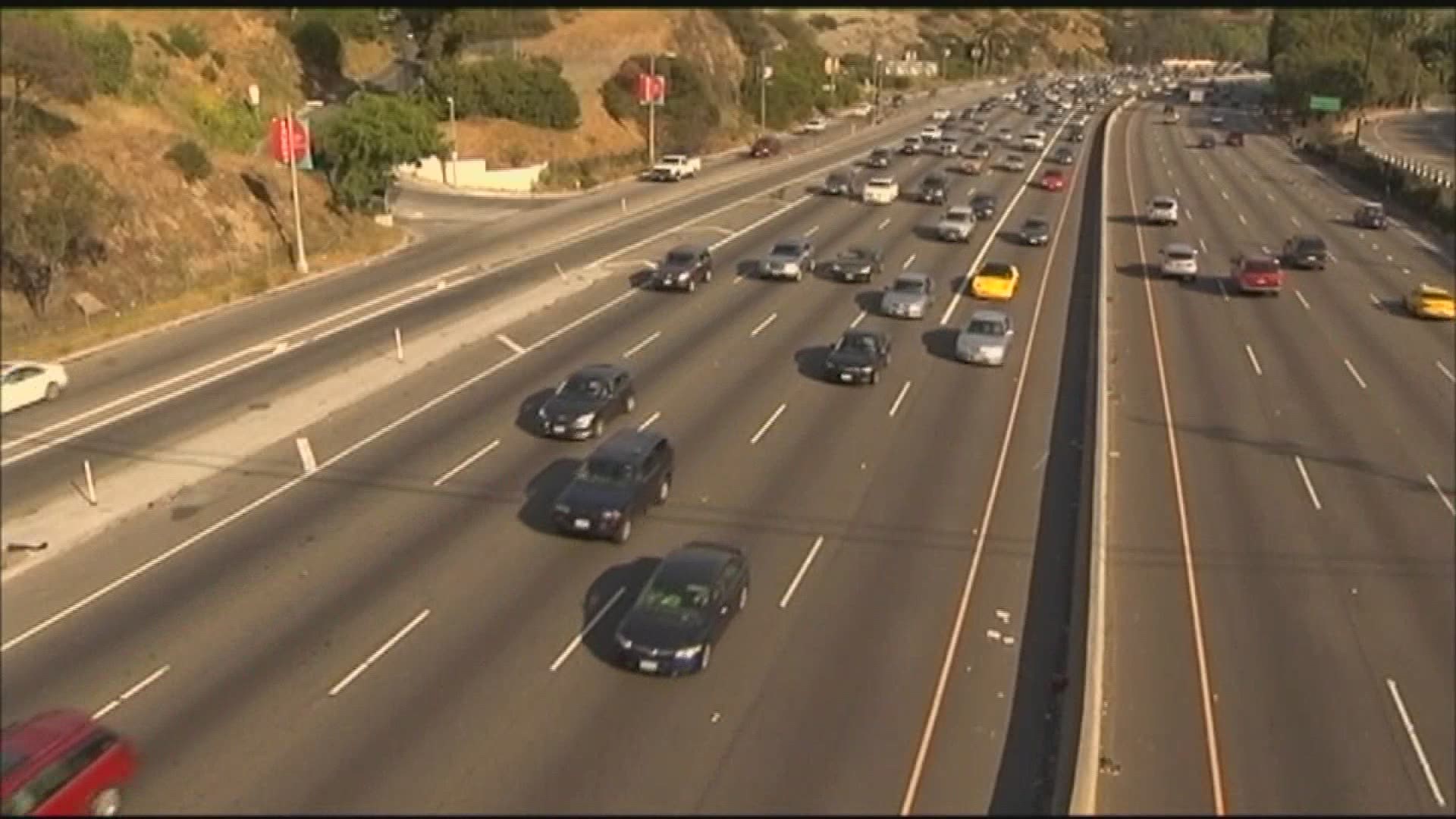 OLYMPIA, Wash. — State lawmakers have less than a week to vote on a slew of bills before the legislative session ends - and at the top of the agenda is finding a way to pay for Washington's infrastructure needs.

Washington state got a C grade on its infrastructure report card from the federal government. There are 416 bridges and more than 5,469 miles of highway in poor condition in Washington state. The report found public transportation services are also in dire need of upgrades.

Improvements to the state's ferry system and a new highway 2 trestle are dependent on nearly three dozen new taxes and fees making it through the Legislature, among other upgrades.

A "Cap and Invest" carbon fee would also raise over $5 billion for transportation projects. If the proposal passes, the state would steadily cap carbon emissions and would require polluters to do the same, or pay a fee for exceeding the emission cap.

The bill has already passed in the senate. Some lawmakers in the house want to see a basic carbon tax first. The "Cap and Invest" bill goes to the house appropriation committee on Tuesday. The new law could come up for a vote in the house later this week.