As many as 120 undocumented women, some of whom were separated from their children at the U.S.-Mexico border, were brought to a federal detention center in SeaTac. 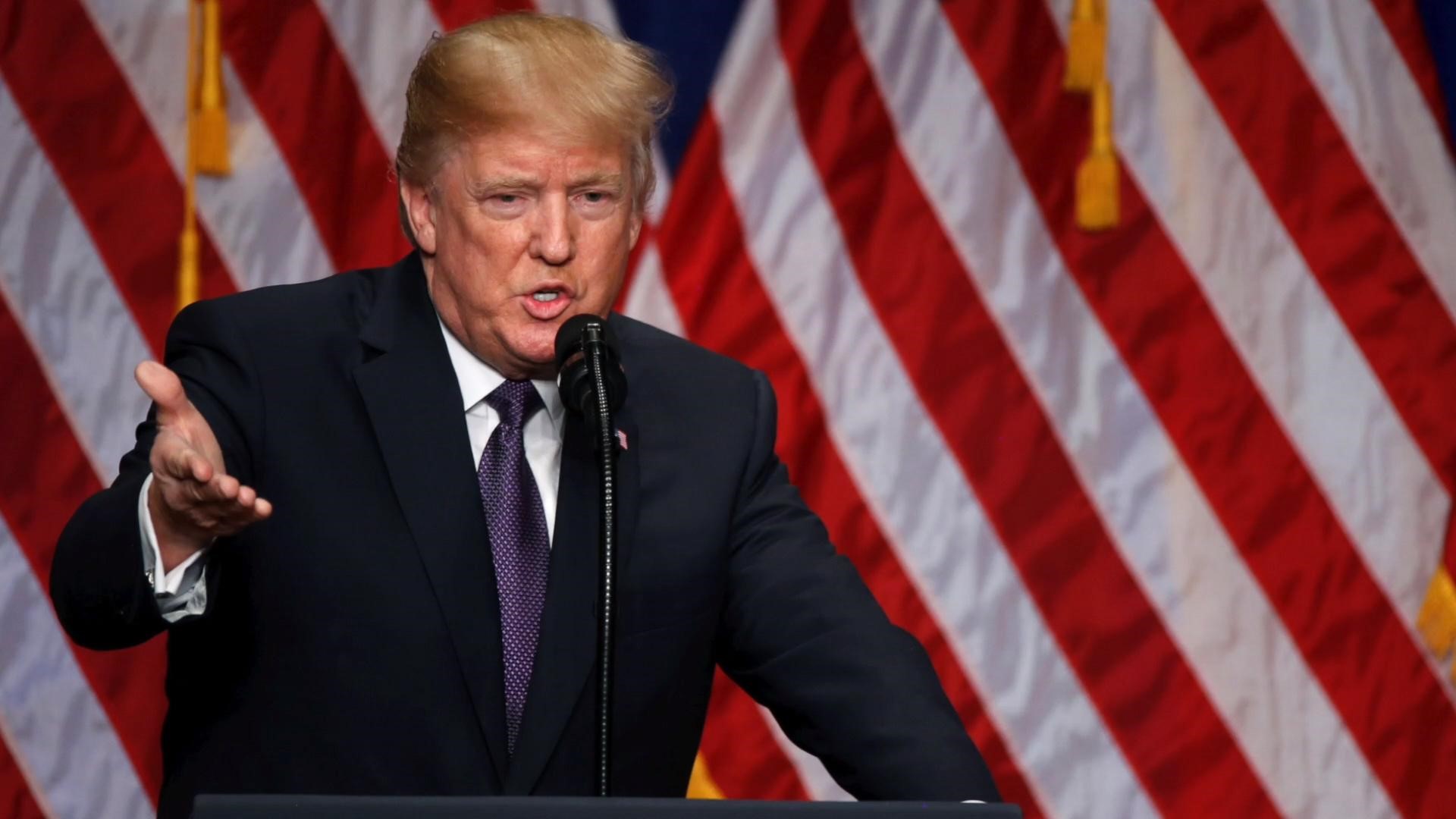 A group of undocumented women who were caught at the border in Texas and separated from their children was brought to a federal detention center in SeaTac over the weekend, according to immigration advocates.

Now Washington Governor Jay Inslee and Attorney General Bob Ferguson are demanding answers. They co-signed a letter on Thursday to the Federal Detention Center in SeaTac and the local U.S. Immigration and Customs Enforcement office.

The letter states: "We have serious concerns about the Trump Administration's treatment of these asylum seekers who are now here in Washington. As the chief executive and chief law enforcement officers for the State, we ask that you immediately share with us information about these asylum-seekers, including: Where are their children and who is caring for them? Why are these women being held in prison while their asylum claims are resolved?"

As many as 120 undocumented women may have been transferred to the federal facility, according to the Northwest Immigrant Rights Project.

Two women from El Salvador and Guatemala told Northwest Immigrant Rights Project Executive Director Jorge Barón they were trying to cross the U.S.-Mexico border with their daughters, who are 15 and 11 years old, and were detained and separated. The women do not know where their daughters are being held.

The women told Barón there are about 60 other women in their unit. Northwest Immigrant Rights Project said there were reports of another group of 60 asylum seekers in a separate section of the SeaTac facility.

The separations are part of the new Trump administration’s “zero tolerance” program, which accelerated separations of children and parents at the border.

The women were not traveling with a larger group, and not related to the caravan that tried to cross at the border in California, according to Barón.

The "zero tolerance" policy, announced in April by Attorney General Jeff Sessions, directs authorities to prosecute all instances of illegal border crossings, even if that means separating parents from their children.

Under past administrations, Barón says families were not separated to this extent, usually only during specific circumstances. In the past, families seeking asylum would either be detained together or be released pending deportation proceedings in immigration court.

Barón says the women recently detained were charged with illegal entry and are being held at the federal detention center, which is usually reserved for people facing federal criminal charges. Barón says in the past detainees or asylum seekers would be taken to the Northwest Detention Center in Tacoma; he says it’s unusual that they’re being held at the federal facility.

U.S. Immigration and Customs Enforcement said an influx of illegal border crossings combined with the "no tolerance" policy has increased the demand for detention space, and to meet the need ICE is working with the Bureau of Prisons (BOP) to access over 1,600 additional beds at their facilities.

"The use of BOP facilities is intended to be a temporary measure until ICE can obtain additional long-term contracts for new detention facilities or until the surge in illegal border crossings subsides," an ICE spokesperson said in a statement.

The Northwest Immigrant Rights Project is currently trying to meet with as many detainees as possible.

Rep. Pramila Jayapal, D-Wash., was one of over 100 lawmakers who urged the Subcommittee on Homeland Security on Appropriations in a letter Thursday to restrict the Department of Homeland Security’s ability to separate families at the border. Sens. Patty Murray and Maria Canwell, D-Wash., signed a similar letter to President Donald Trump asking the president to reverse the "no tolerance" policy.