Lab results found glyphosate, the active chemical ingredient in Monsanto's Roundup weed killer, in all but two of the 45 conventionally grown oat products that were tested. 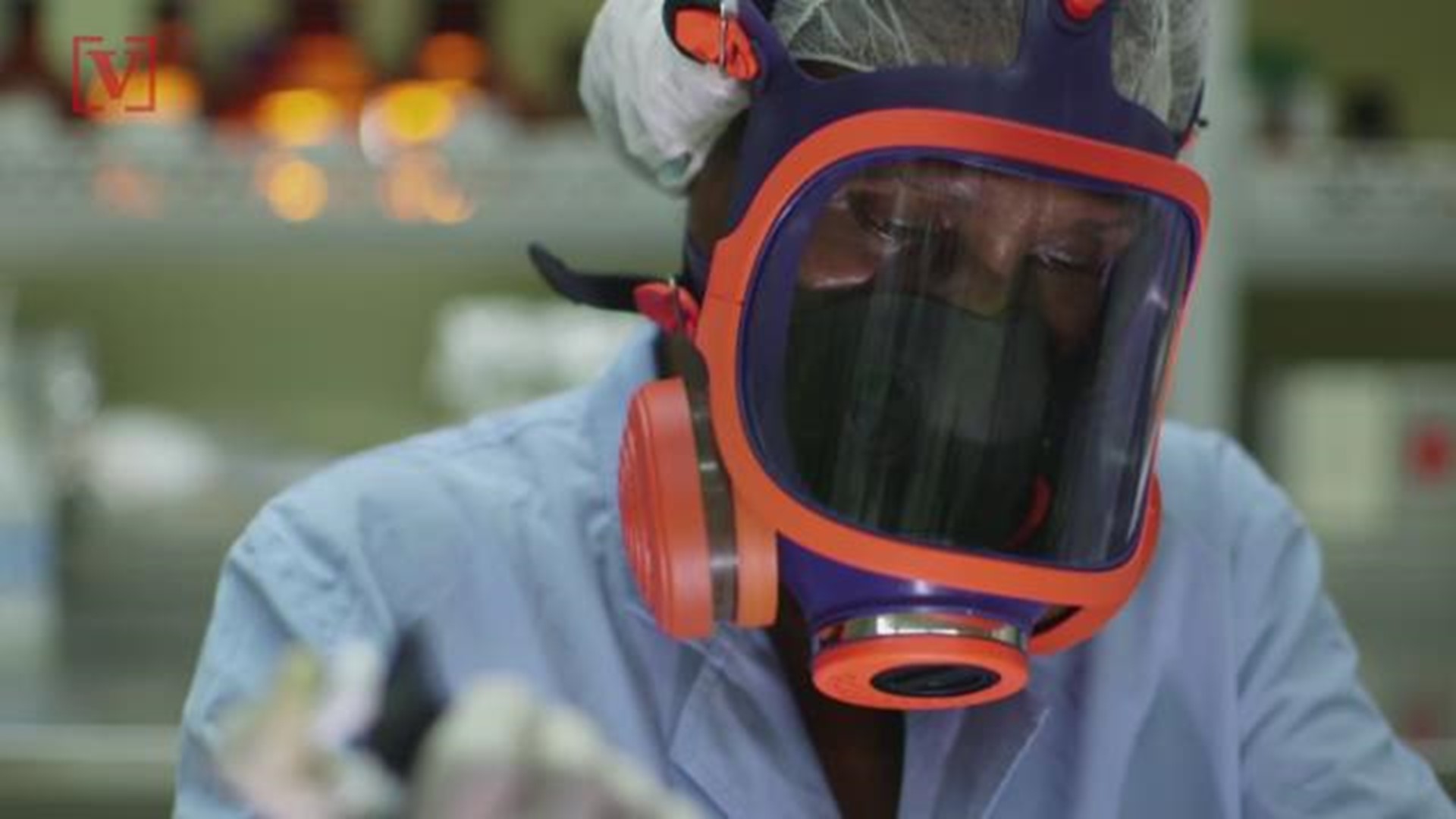 Some of America's most popular breakfast foods come with a "hefty dose" of a weed-killing chemical, according to a report by the Environmental Working Group (EWG).

The non-profit published the results Wednesday morning from independent lab tests it commissioned on dozens of products made with oats.

The tests found traces of glyphosate, the active chemical ingredient in Monsanto's Roundup weed killer, in all but two of the 45 products it tested that were made with conventionally grown oats.

However, the levels that EWG considers to be high doesn't violate the legal limit set by the Environmental Protection Agency.

“I grew up eating Cheerios and Quaker Oats long before they were tainted with glyphosate,” said EWG President Ken Cook. “No one wants to eat a weed killer for breakfast, and no one should have to do so.

Cook added that they plan to petition the EPA to end uses of glyphosate that resulted in the contamination results the testing uncovered.

In a statement provided to CBS News, Monsanto pushed back against the study's results saying that "even at the highest level reported… an adult would have to eat 118 pounds of the food item every day for the rest of their life in order to reach the EPA's limit" for glyphosate residues." To read Monsanto's full statement, click here.

But last week a jury in California ordered Monsanto to pay $289 million to a former school groundskeeper who said Roundup caused his cancer.

The France-based International Agency for Research on Cancer, which is part of the World Health Organization, classified glyphosate as a "probable human carcinogen" in 2015. California has also added glyphosate to its list of chemicals known to cause cancer.

Quaker and General Mills both told CBS News their products are safe and meet any regulatory safety standards. 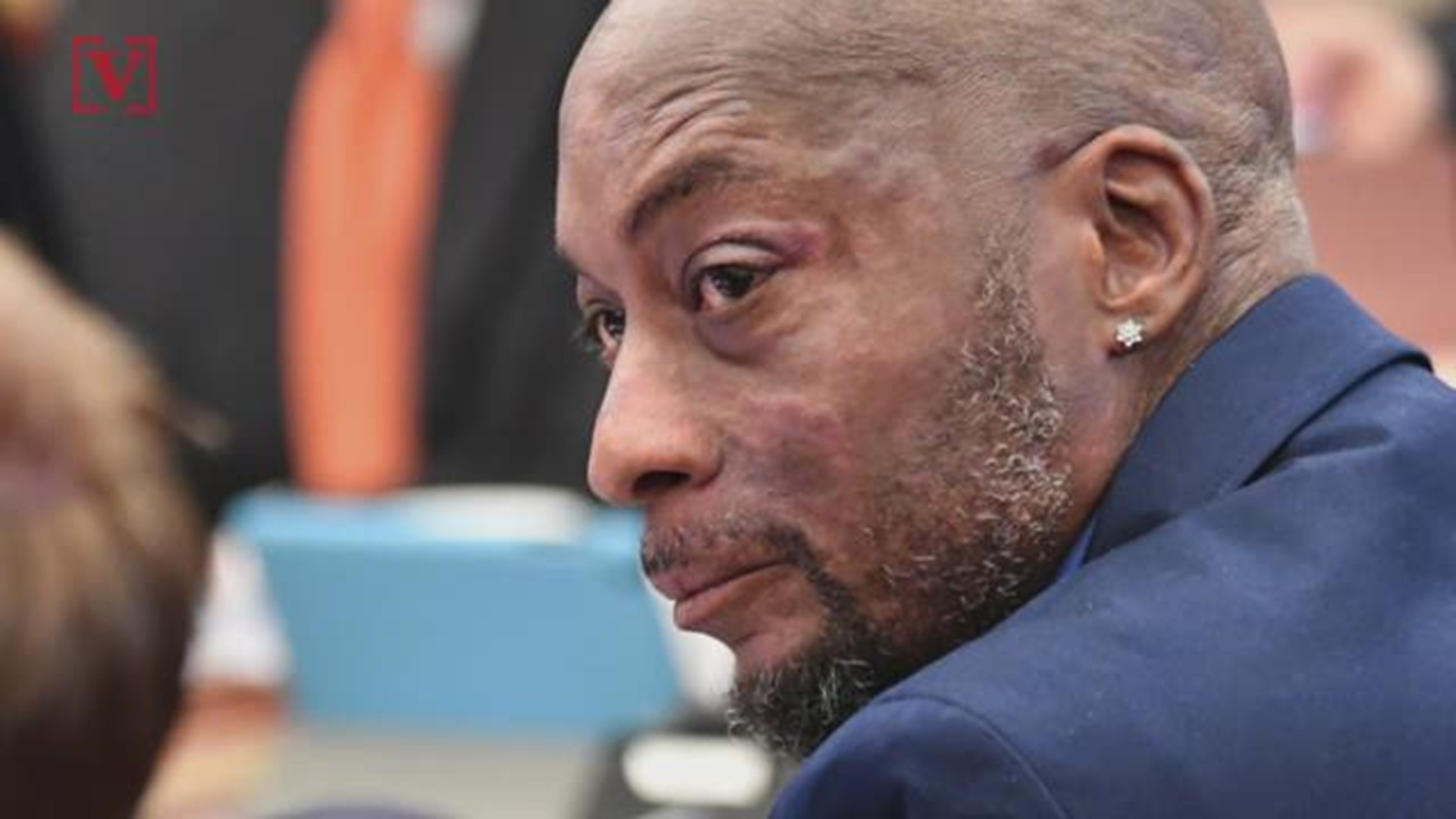