In her closing, a prosecutor told jurors that R. Kelly got away with sexually abusing his victims by surrounding himself with enablers he managed with an iron fist. 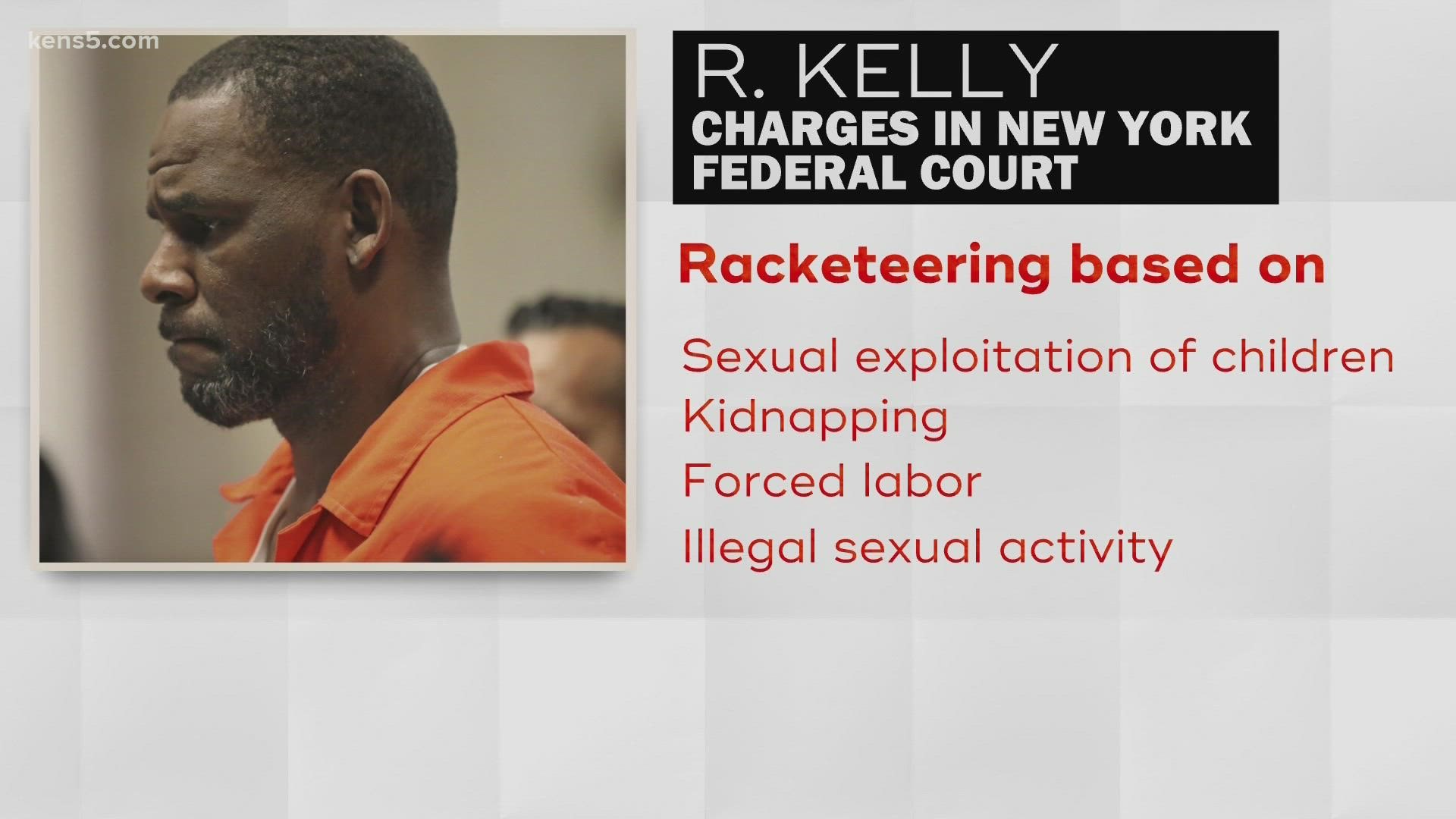 A prosecutor began closing arguments in the R. Kelly sex trafficking trial Wednesday by telling jurors that the government had delivered on its promises to prove that the R&B singer had for years commanded close associates to help him target, groom and exploit girls, boys, and young women for his own sexual gratification.

Six weeks of testimony from more than 45 witnesses and other evidence “showed he did just that,” said Assistant U.S. Attorney Elizabeth Geddes.

She said Kelly got away with sexually abusing his victims by surrounding himself with enablers he managed with an iron fist.

She told jurors the assistants, drivers, bodyguards and others Kelly employed comprised a criminal enterprise that resulted in the federal racketeering charges against him.

“The defendant set rules, lots of them, and he demanded complete obedience,” she said.

Then, Geddes began meticulously summarizing every key element of the evidence for jurors.

Before closings began, Kelly told U.S. District Judge Ann Donnelly that he won’t take the witness stand, allowing him to avoid the risk of a potentially brutal cross-examination.

Lawyers had already said Kelly was unlikely to testify in his own behalf. Soon afterward, the defense completed presenting its case, setting the stage for closings to begin.

The defense presentation had relied on a handful of former Kelly employees and other associates who agreed to take the stand to try to discredit allegations that he sexually abused women, girls and boys during a 30-year musical career highlighted by the 1996 smash hit “I Believe I Can Fly.”

Most of the defense witnesses said they never saw Kelly abuse anyone. One even said Kelly was “chivalrous” to his girlfriends. Another admitted he owed Kelly for his break in music business and wanted to see him beat the charges.

By contrast, prosecutors have called dozens of witnesses since the trial began in federal court in Brooklyn on Aug. 18. They included several female and two male accusers to support allegations that Kelly used a cadre of managers, bodyguards and assistants to systematically recruit potential victims at his shows and at malls and fast-food restaurants where he spent time.

The accusers testified that once they were in Kelly’s web, he groomed them for unwanted sex and psychological torment — mostly when they were teenagers — in episodes dating to the 1990s. Their accounts were supported at least in part by other former Kelly employees, whose own testimony suggested they were essentially paid off to look the other way or enable the recording artist.

The 54-year-old defendant, born Robert Sylvester Kelly, has pleaded not guilty to racketeering charges. He’s also charged with that multiple violations of the Mann Act, which makes it illegal to transport anyone across state lines “for any immoral purpose.”

Kelly has vehemently denied the allegations, claiming that the accusers were groupies who wanted to take advantage of his fame and fortune until the #MeToo movement turned them against him.

Members of the media and the public haven’t actually seen the jailed Kelly in person during the trial. The judge has barred people not directly involved in the case from the courtroom in what she called a coronavirus precaution.

Meanwhile, a judge at a hearing Wednesday in Chicago said that a criminal case there against Kelly will remain on hold until the New York trial is over.