Criminal gangs thought an encrypted app was safe from snooping when, in fact, authorities for months had been monitoring millions of messages. 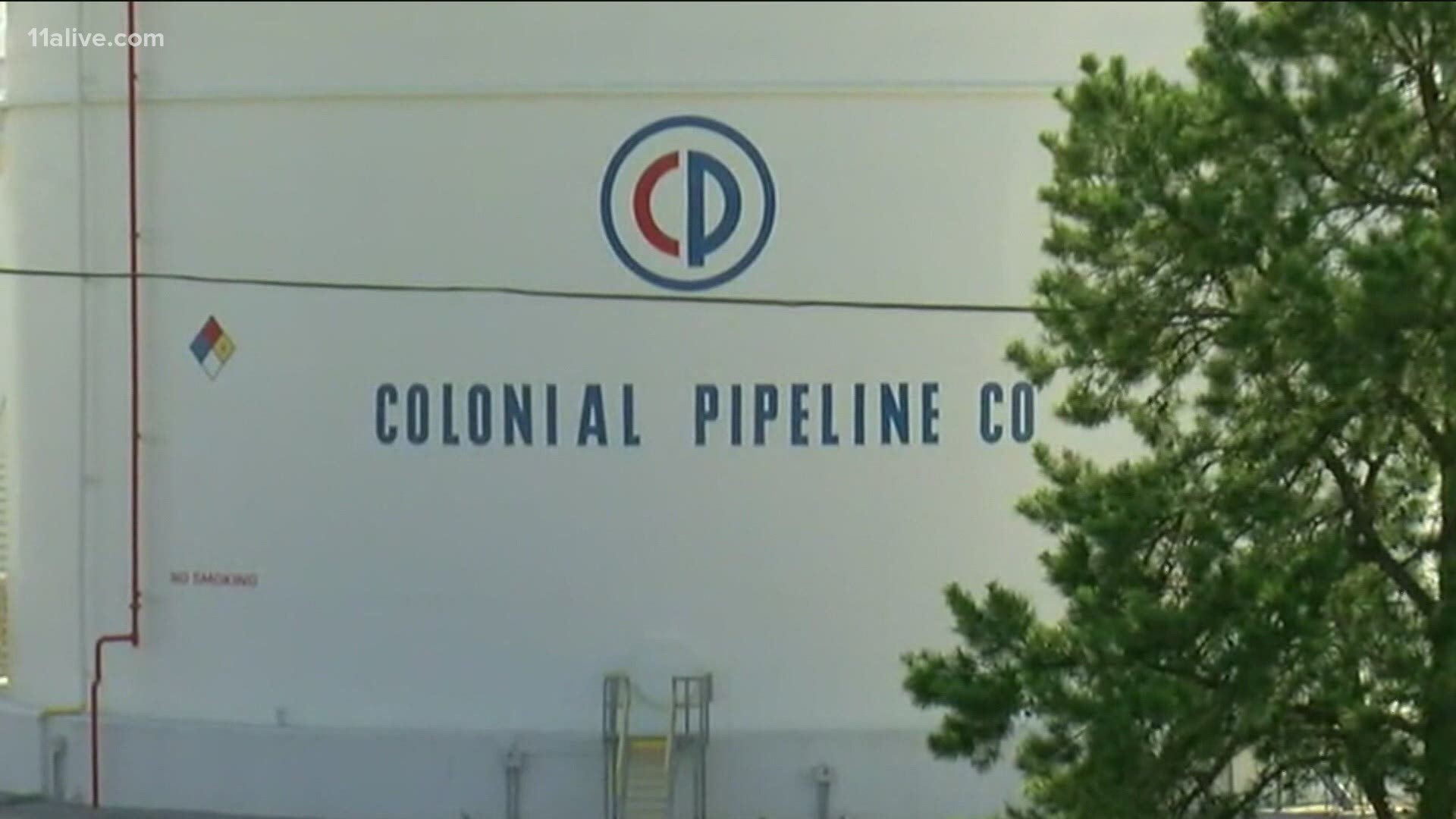 WELLINGTON, New Zealand — Criminal gangs divulged plans for moving drug shipments and carrying out killings on a messaging app secretly run by the FBI, law enforcement agencies said Tuesday, as they unveiled a global sting operation they said dealt an “unprecedented blow” to organized crime in countries around the world.

The operation known as Trojan Shield led to police raids in 16 nations. More than 800 suspects were arrested and more than 32 tons of drugs — including cocaine, cannabis, amphetamines and methamphetamines — were seized along with 250 firearms, 55 luxury cars and more than $148 million in cash and cryptocurrencies.

The seeds of the sting were sown when law enforcement agencies earlier took down two encrypted platforms, EncroChat and Sky ECC, that had been used by criminal gangs to organize drug trafficking and underworld hits. With the gangs in the market for a new means of communication, the FBI stepped in with a covertly developed app called ANOM that was installed on modified mobile phones. Over the past 18 months, the FBI provided phones via unsuspecting middlemen to more than 300 gangs operating in more than 100 countries.

The operation — led by the FBI with the involvement of the U.S. Drug Enforcement Administration, the European Union police agency Europol and law enforcement agencies in several countries — dealt “an unprecedented blow to criminal networks, and this is worldwide,” said Dutch National Police Chief Constable Jannine van den Berg.

The ANOM app became popular in criminal circles as users told one another it was a safe platform. All the time, police were looking over the shoulders of criminals as they discussed hits, drug shipments and other crimes.

“There was a void that was created by a lack of these encrypted platforms,” Shivers said, of the initial move to take down apps previously used by gangs. “So that created an opportunity for collaboration with our international partners, to not only develop the specific tool but also to develop the process of gathering the intelligence and disseminating the intelligence.”

Law enforcement agencies from Sweden to New Zealand described the operation as having a significant impact.

Swedish police prevented a dozen planned killings and believe that they have arrested several “leading actors in criminal networks,” according to a statement from Linda Staaf, the head of Sweden’s national criminal intelligence unit.

Finnish police said Tuesday that nearly 100 people have been detained and more than 500 kilograms (half a ton) of drugs confiscated, along with dozens of guns and cash worth hundreds of thousands of euros (dollars). In Germany, the general prosecutor’s office in Frankfurt said that more than 70 people were arrested Monday and drugs, cash and weapons were also seized.

Credit: AP
In this undated photo supplied by the New Zealand police, a box containing a large amounts of cash is seen after being discovered during a police raid as part of Operation Trojan.

“Today, the Australian government, as part of a global operation, has struck a heavy blow against organized crime,” Australian Prime Minister Scott Morrison told reporters. “Not just in this country, but one that will echo around organized crime around the world.”

In March, Belgian police arrested dozens of people after cracking another encrypted chat system and seizing more than 17 tons of cocaine.

The latest operation went even further.

“The success of Operation Trojan Shield is a result of tremendous innovation, dedication and unprecedented international collaboration," Shivers said. "And the results are staggering.”