The request seeks records about events leading up to the Jan. 6 U.S. Capitol riot, including info about planning and funding for rallies held in Washington. 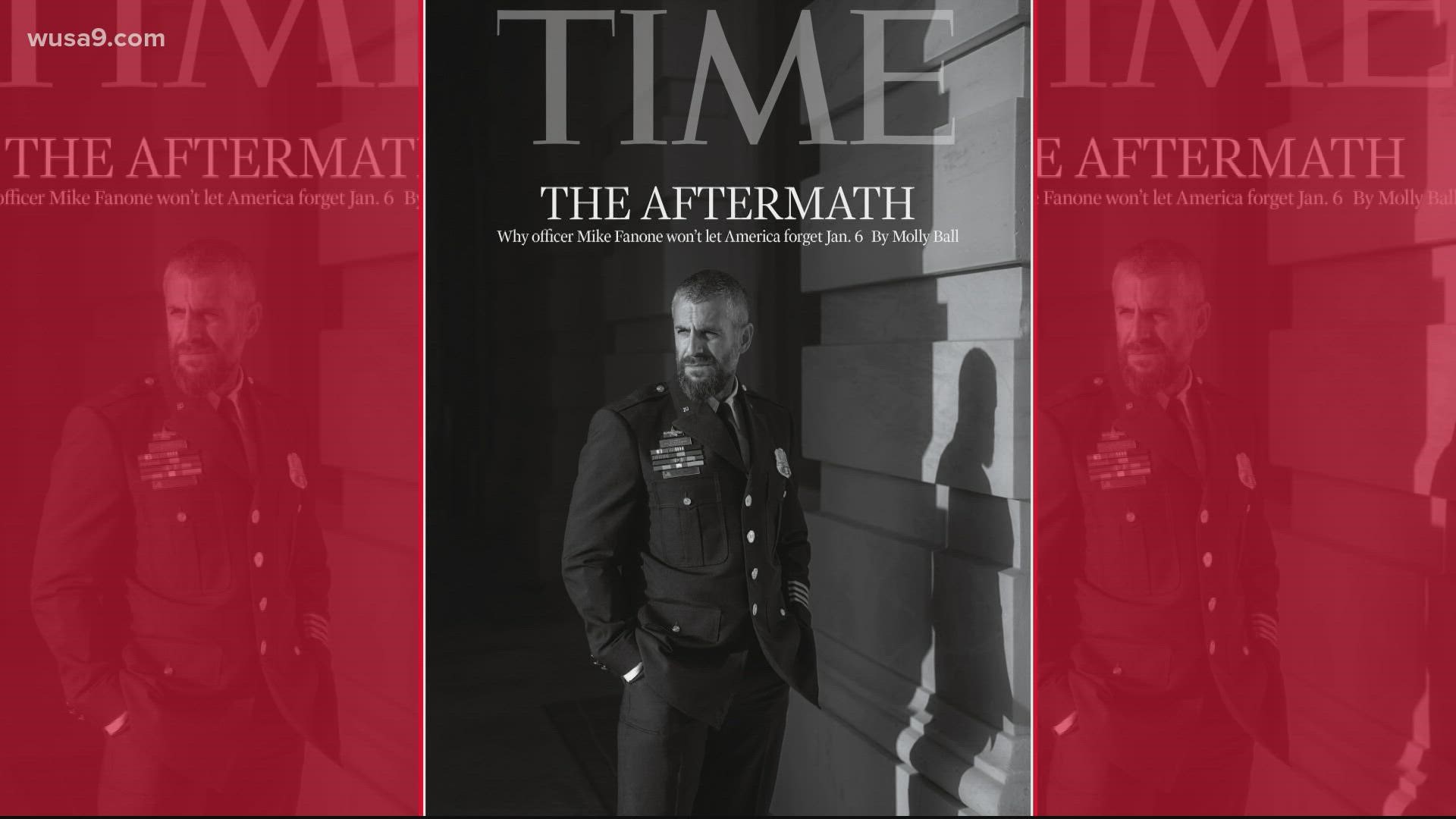 WASHINGTON — The House committee investigating the January insurrection at the U.S. Capitol is demanding a host of records from Donald Trump's White House and several of his administration's intelligence and law enforcement agencies, in what is a sweeping start to lawmakers' review of the deadly attack by a mob of the then-president's supporters.

The request Wednesday seeks records about events leading up to the Jan. 6 riot, including communication within the White House and other agencies, and information about planning and funding for rallies held in Washington. Among them is an event at the Ellipse, near the White House, featuring remarks by Trump before thousands of loyalists stormed the Capitol.

The demands are being made for White House records from the National Archives, along with material from the departments of Defense, Justice, Homeland Security and Interior, as well as the FBI and the Office of the Director of National Intelligence.

The requests are just the beginning of what is expected to be lengthy partisan and rancorous investigation into how the thousands of Trump supporters were able to infiltrate the Capitol and disrupt the certification of Democrat Joe Biden’s presidential victory.

Committee members are also seeking records from lawmakers to try to determine who knew what about the unfolding riot and when they knew it. The mob sent members of Congress running for their lives and did more than $1 million in damage and wounded dozens of police officers who were not prepared for the riot.

The committee is also seeking information about efforts within the Trump administration to push the president’s baseless claims of election fraud and any efforts to try to overturn the results of November’s election or to “impede the peaceful transfer of power.”

The request for the National Archives and Records Administration is 10 pages long . The committee is seeking "All documents and communications within the White House on January 6, 2021” related to Trump’s close advisers and family members, the rally at the Ellipse and Trump's Twitter feed. It asks for his specific movements on that day and communications, if any, from the White House Situation Room. Also sought are all documents related to the claims of election fraud, as well as Supreme Court decisions on the topic.

Rep. Bennie Thompson, D-Miss., is heading the committee, appointed by House Speaker Nancy Pelosi, D-Calif., after all but two Republicans opposed the creation of the 13-person panel.

Most in the GOP argued that the majority-Democratic panel would conduct a partisan inquiry. House Democrats originally attempted to create an evenly split, independent commission to investigate the insurrection, but that effort fell short when it was blocked by Senate Republicans.