A ‘child of God’: 4th grader among Alabama tornado victims

A GoFundMe page has been set up to help with funeral costs for the family of Taylor Thornton. 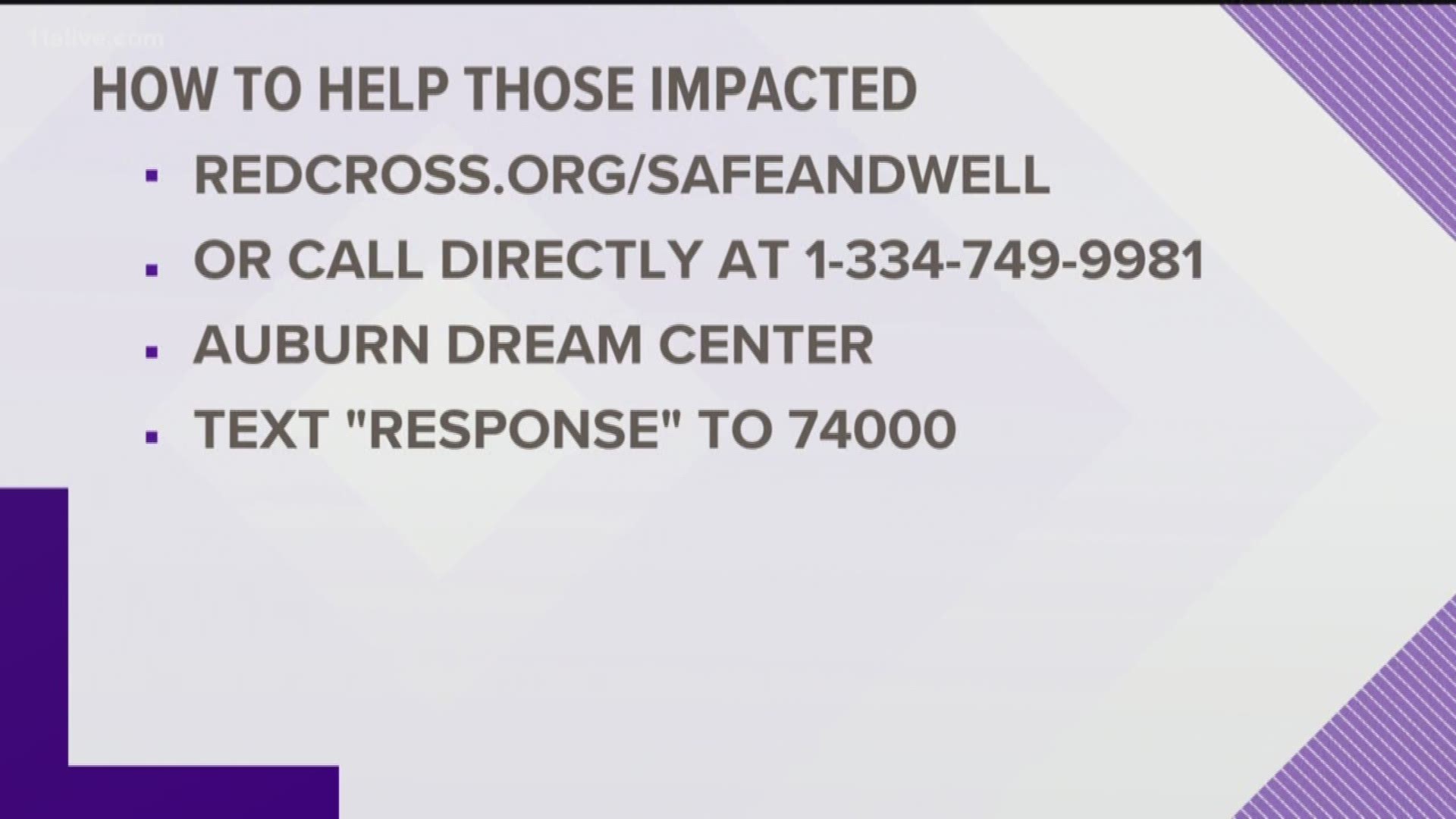 As rescue crews continue to sift through the rubble and debris of Lee County, Alabama after a tornado devastated the community, families of the 23 confirmed victims begin to honor their memory and mourn their death.

Fourth grader Taylor Thornton was among the victims, according to a post by the school she attended, Lee-Scott Academy.

“Our hearts at Lee-Scott Academy are broken this morning,” the Facebook post read. “Please pray for the Thornton family, our students, faculty, and staff during this difficult time.”

The 10-year-old girl’s parents remembered their daughter in an interview with NBC’s Lester Holt as a sweet girl who didn’t have a mean bone in her body.

“She was perfect,” said her father, David Thornton. “She was the air in my lungs.”

A GoFundMe page has been created to help the family with funeral costs. It has already raised more than $10,000 past its original goal of $15,000.

“She brought so much joy to all that knew her. She was loved dearly and will forever be missed,” the page read.

Dozens are still missing nearly a day after the twister struck, according to the sheriff, who said that crews had combed the hardest-hit areas but that other places had yet to be searched.

The National Weather Service said one and possibly two tornadoes struck the area, with a powerful EF-4 twister with winds estimated at 170 mph blamed for most of the destruction. It carved a path nearly a mile wide and 24 miles long, said meteorologist Chris Darden.

The winds Sunday afternoon obliterated numerous homes, leaving huge, jumbled piles of wood and household belongings. Some homes were reduced to concrete slabs. Debris was scattered across the countryside, with shredded metal hanging from the pine trees.

On the day after the disaster, volunteers used chain saws to clear paths for emergency workers. Neighbors and friends helped one another find some of their belongings in the ruins.

1 / 5
AP
A vehicle is caught under downed trees along Lee Road 11 in Beauregard, Ala., Sunday, March 3, 2019, after a powerful storm system passed through the area. (Kara Coleman Fields/Opelika-Auburn News via AP)