Following a public protest blocking downtown streets earlier this month, a group of activists blocked the construction site of the future youth jail. 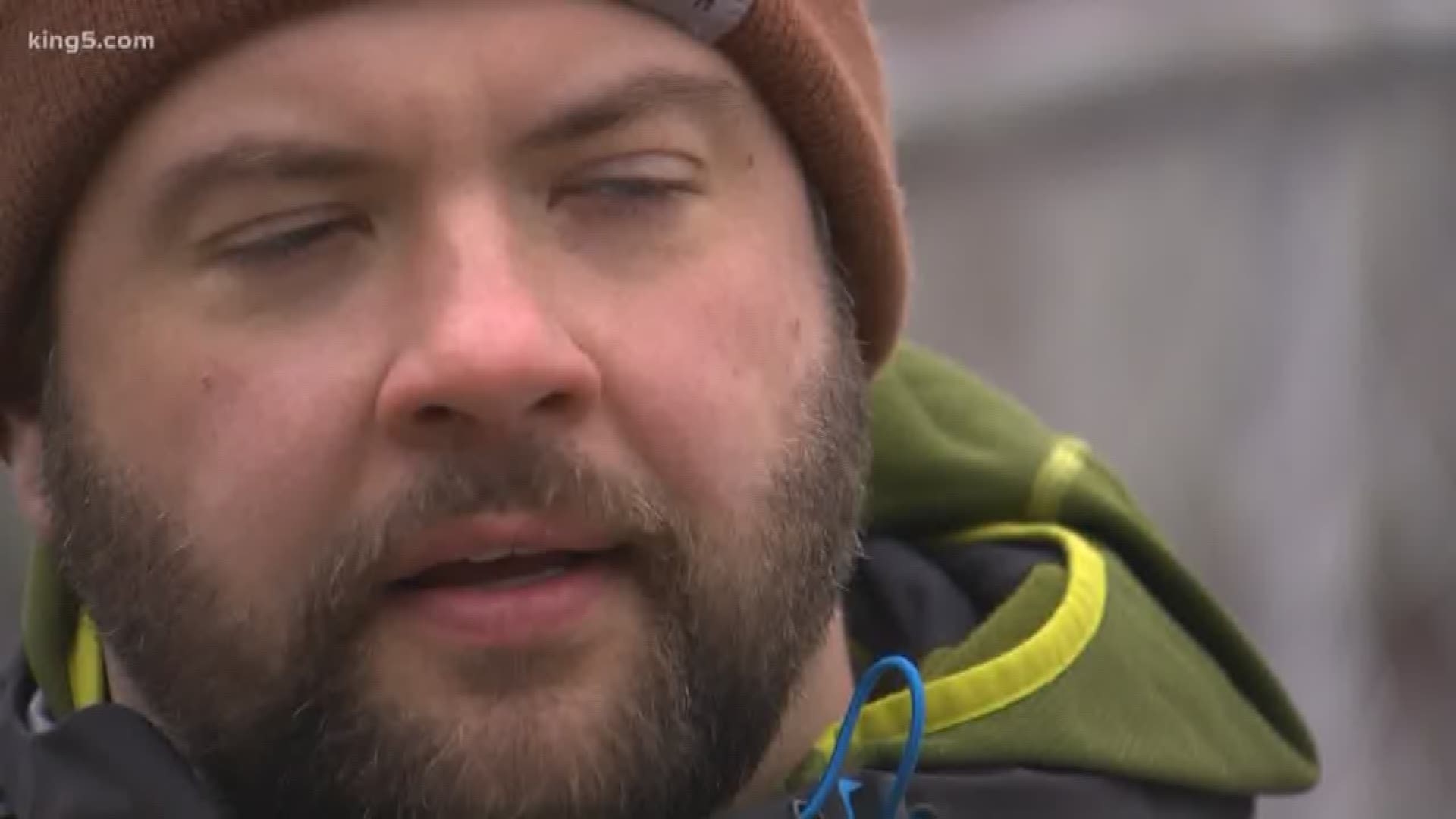 Activists have tried a number of tactics to convince the county to stop building its new youth jail. On Monday, several people positioned themselves in front of its construction site at E Alder Street and 12th Avenue.

"We want to see a different future for King County and Seattle, and we are willing to put our bodies on the line," said Shannon Waits.

Waits, along with several other activists, spent more than seven hours in the cold.

Together the group blocked three entrances to the site, stopping large trucks from bringing supplies. At least six deliveries did not make it on Monday.

The group did not say whether or not they would be back protesting on Tuesday.