The Oregon Department of Forestry said the fire, which had spread from an abandoned campfire, "was on its way to becoming a wildfire." 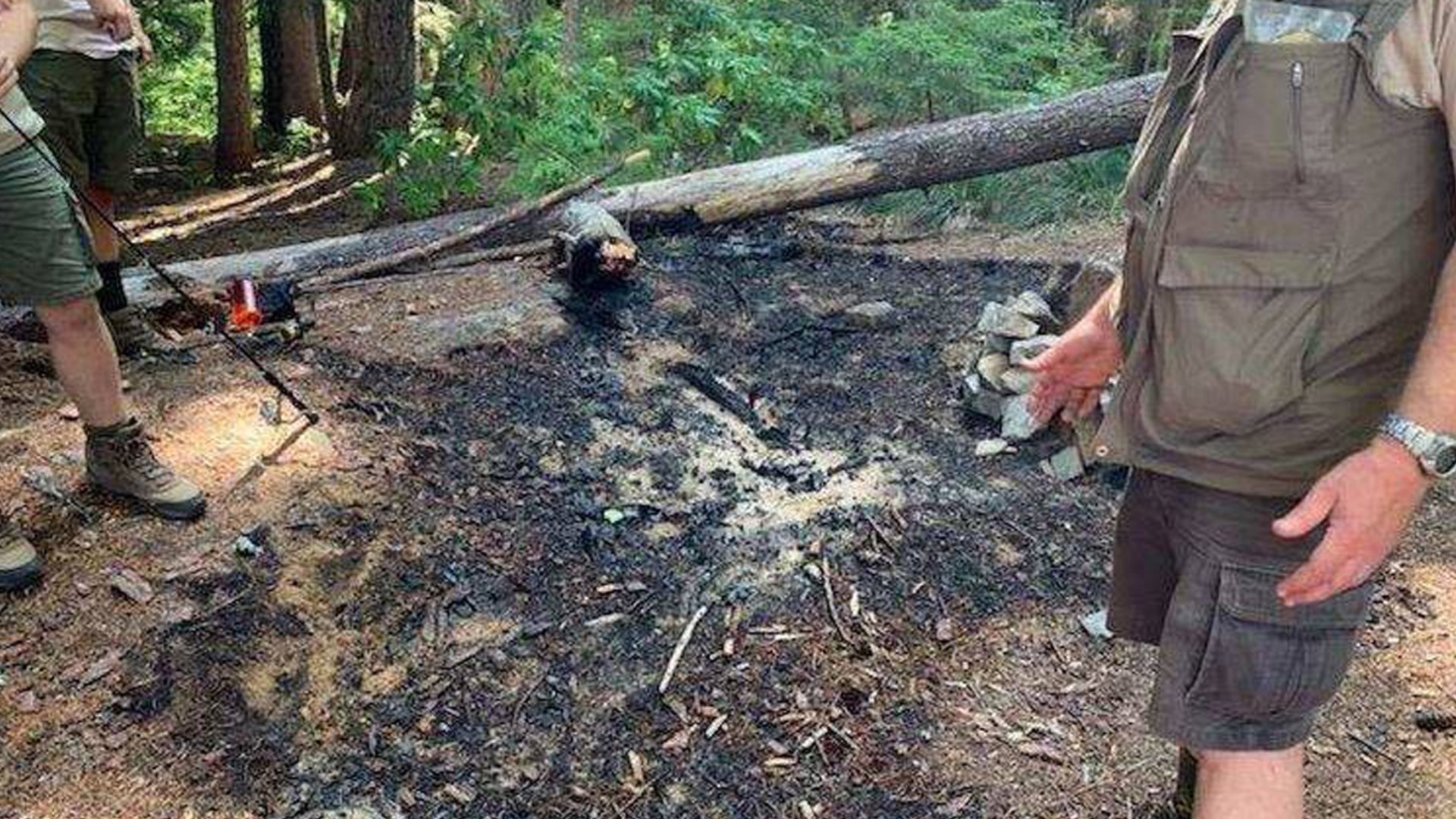 STAYTON, Ore. — A Boy Scouts troop put out a fire last weekend in the Willamette National Forest that the Oregon Department of Forestry said "was on its way to becoming a wildfire."

The scouts and leaders from Boy Scout Troop 50 from Stayton, Oregon were on an activity near Moolak Lake in the Waldo Lake Wilderness, about 85 miles east of Eugene.

When an adult in the group arrived at the lake, he noticed an abandoned campfire and saw that it was spreading. The fire had grown to about 200 square feet in size, and according to the ODF, it was burning in a root system, some brush and a stump beneath a log.

The adult ran back up the trail and got four scouts and two more adults, leaving two scouts on the trail to watch the backpacks. Once they got back to the lake, they scratched a line around the fire to stop it from spreading, and then started filling pails with water from the lake to douse the fire.

They worked for at least two hours, pouring between 150 and 200 gallons on the fire, and stirring up the areas where they'd poured water to make sure there were no hot spots.

"This is an example of a fire that was stopped before becoming a bigger incident," the U.S. Forest Service posted on its Facebook page.

The majority of wildfires are caused by humans, and the USFS reminds that people should never leave their fire unattended and make it's cold to the touch before leaving.