Fire officials are warning of an increased wildfire risk as people head out to campsites, trails, and picnic areas for the sunny and warm Father’s Day weekend. 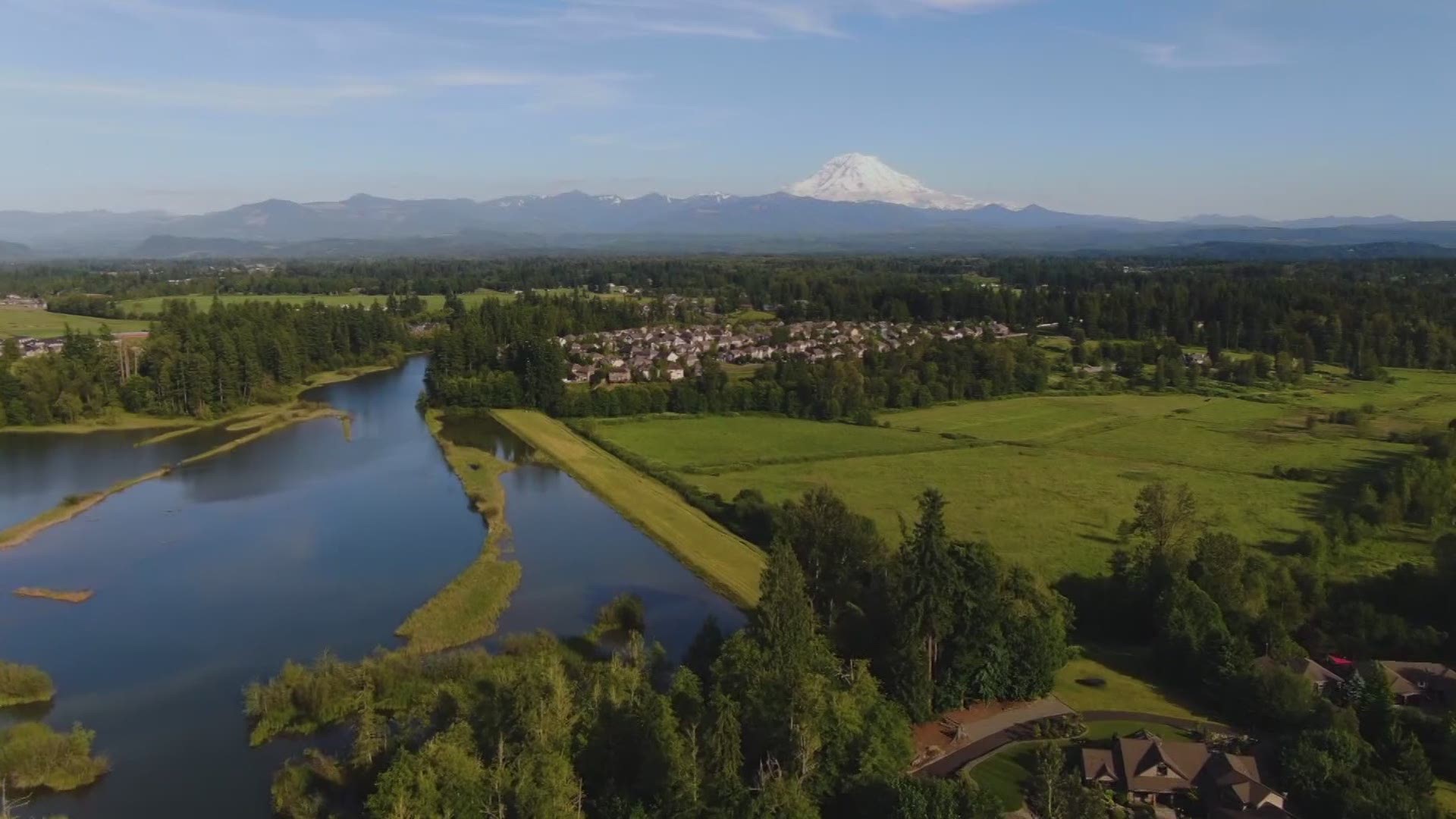 SEATTLE — Fire officials in western Washington are warning of an increased wildfire risk as people head out to campsites, trails and picnic areas for the sunny and warm Father’s Day weekend.

“The rest of the month is not really looking good as far as any moisture continuing to come into the area,” said Vaughn Clark, a fuels and fire analyst for the Department of Natural Resources (DNR), the state's largest firefighting agency.

Recent rain and cooler weather helped tamp down the fire risk, “but this coming weekend is going to erase a good portion of that,” he said.

Washington's drought is not as bad as other western states, like California and Nevada, where multiple fires are already burning, Clark said.

He said given his current models, he's anticipating warmer, drier weather through August and even September.

“It does look especially bleak for fire danger for the rest of the year,” he said.

Fire officials are urging people to be especially careful with campfires and fireworks this weekend.

DNR has more tips on how to prevent fires from getting out of control here.