Attorneys for the owner of a chain of taco restaurants says the Washington Department of Revenue "made erroneous assumptions" when it accused him of tax fraud. 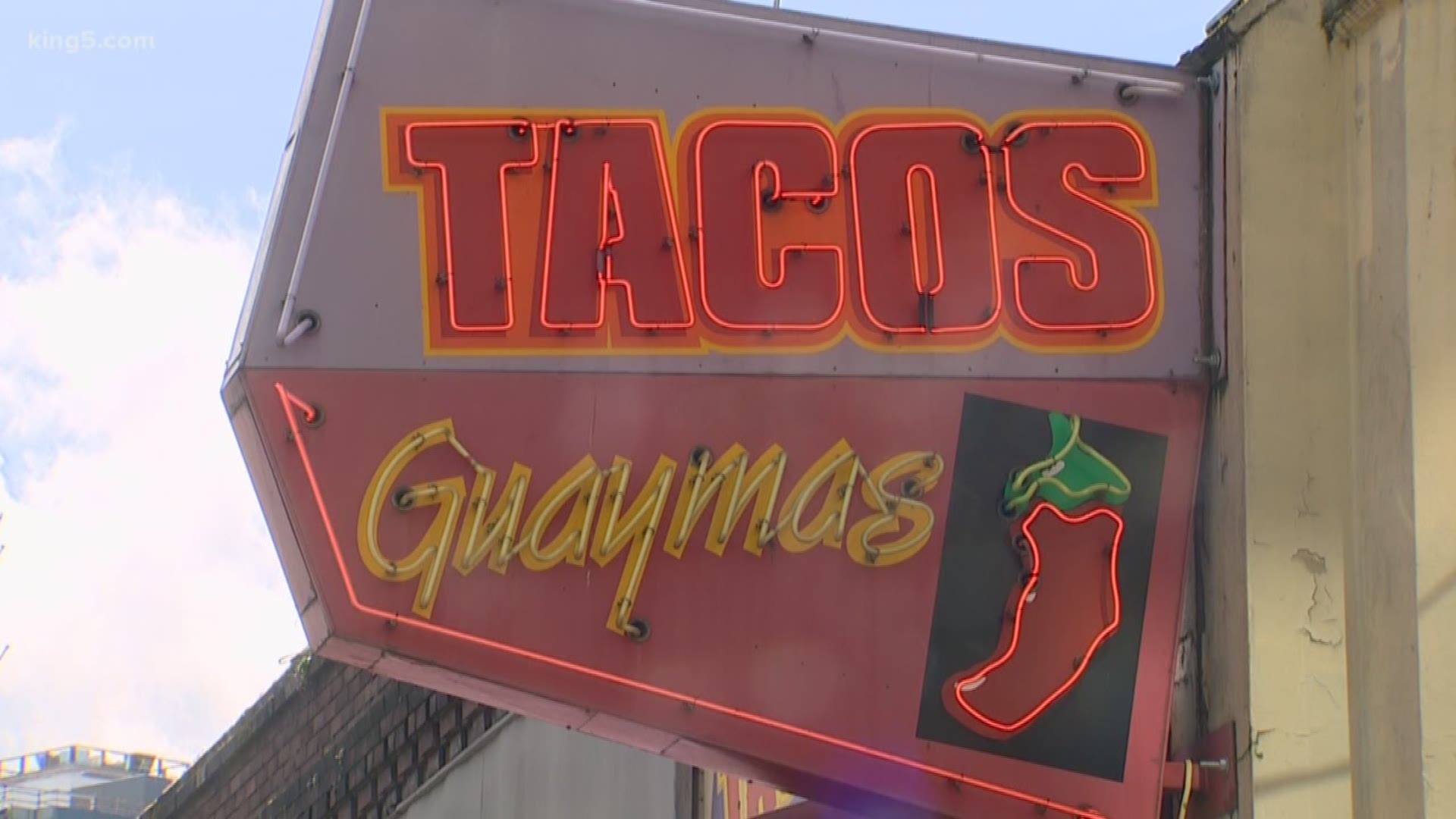 The Washington state Attorney General’s Office dismissed all charges against the owner of a chain of taco restaurants in a case that the state once called one of the largest tax fraud cases of its kind in the nation.

Attorneys for Salvador Sahagun, who owns six Tacos Guaymas restaurants, said in a statement that the Washington Department of Revenue “…made erroneous assumptions, used unreliable evidence, and drew unsupportable conclusions about Sahagun’s sales reports” when it accused him of pocketing more than $5.6 million in sales tax.

The Washington Attorney General’s Office said it dismissed “the personal charges against Mr. Sahagun.” “In exchange, his corporation pled guilty to felony theft in the second degree. The court imposed a fine of $750….”

The AG’s statement did not explain the reason for the legal maneuvering.

The case made news in March because the business was accused of using “sales suppression software” to hide the true amount of its revenues from the Department of Revenue. At the time, the AG’s office said it was one of the largest cases in the country involving sales suppression technology that allowed the business to keep a second, secret set of accounting books.

Attorneys Robert Chicoine and Richard Ainsworth said they were ultimately able to show trial prosecutors that many of the Department of Revenue’s “…audit conclusions were flawed and that the DOR agents did not fully understand the technology involved.”

In a written statement, Sahagun said, “I was shocked the state filed criminal charges on me based on unrealistic assumptions and unsupportable estimates.”

While the criminal charges have been dismissed, the defense lawyers say they are still pushing DOR to dismiss civil tax loss claims that it has levied against their client.