The software allows a business to alter or eliminate cash transactions in one set of books. 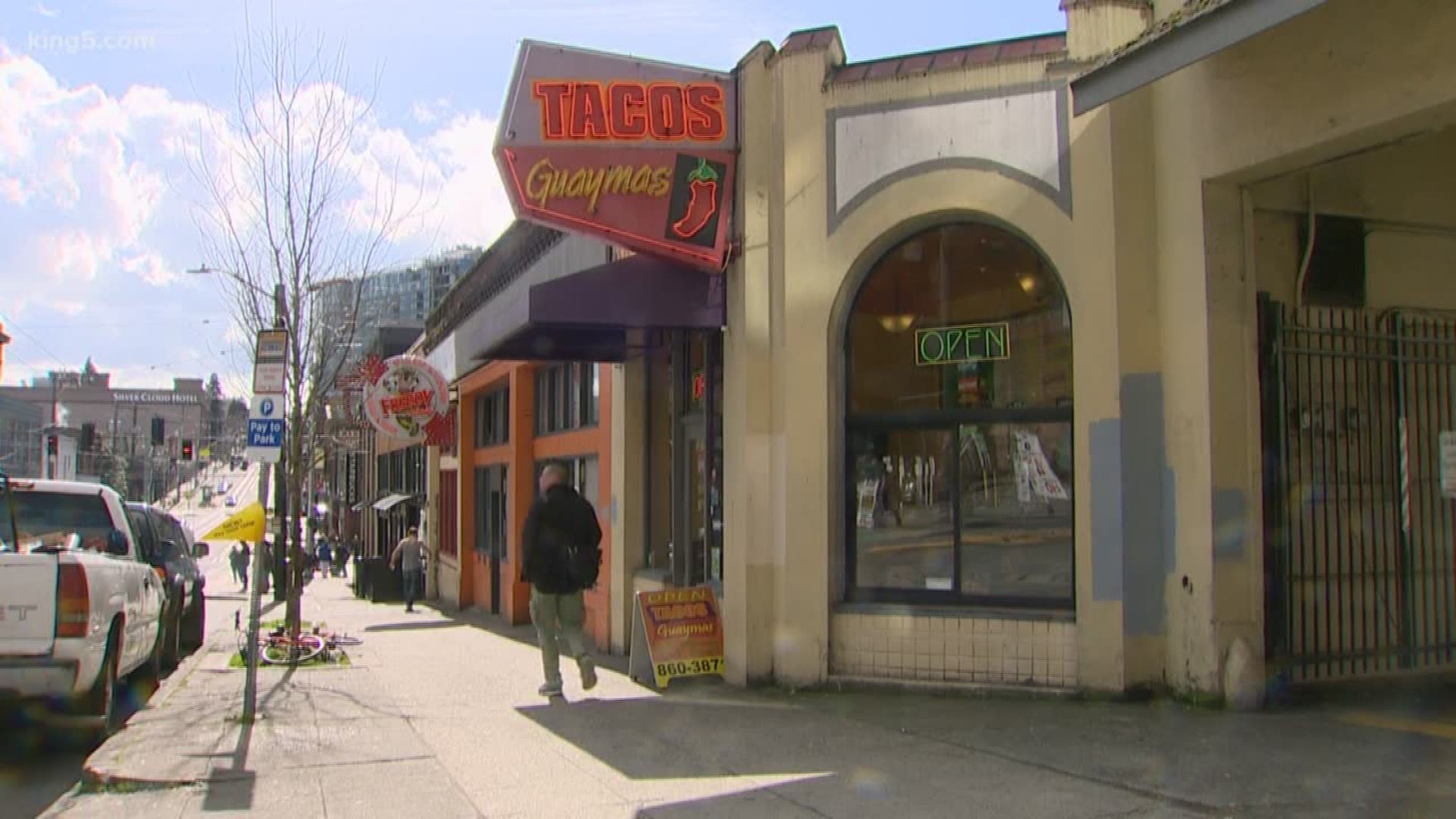 The owner of a chain of Snohomish and King County restaurants has become only the second person in Washington charged with using an illegal software program to cheat on his taxes.

“The zapper allows them to keep a separate set of books,” said Anna Gill of the Washington Department of Revenue which investigated the case.

The software allows a business to alter or eliminate cash transactions in one set of books. Those records will show that the business has lower revenues, and therefore will owe less in taxes.

“It’s the modern-day version of skimming (cash off your revenues),” said Gill.

DOR sent employees to about a half dozen Tacos Guaymas restaurants that Sahagun owns in King and Snohomish Counties.

The employees bought about 35 meals in those restaurants and then compared each of those receipts with the records the restaurants turned in for tax purposes.

Investigators found that, at some of the restaurants, the true revenues were underreported.

At a Tacos Guaymas on Broadway on Seattle’s Capitol Hill, investigators estimated that more than $75,000 in taxes were not paid.

Washington became the first state in the nation to prosecute a “zapper” case when the owner of Facing East restaurant in Bellevue pleaded “guilty."

Calls and emails seeking a comment from Tacos Guaymas owner Salvador Sahagun were not returned.