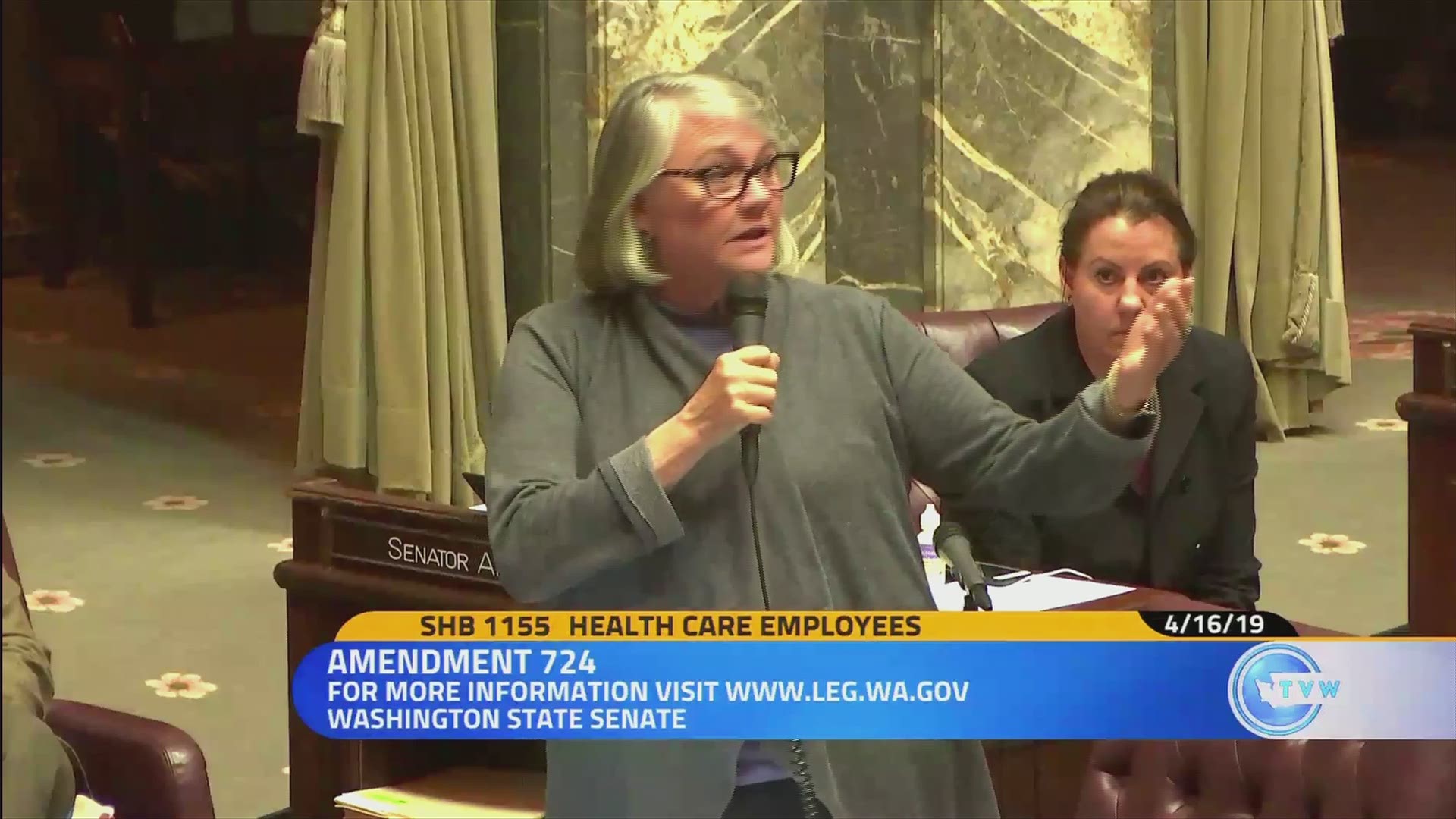 The Spokesman-Review reports during a debate of a bill that would require uninterrupted meal and rest breaks for certain healthcare workers, Republican State Sen. Maureen Walsh said it would be difficult for small rural hospitals to stay open.

She argued for an amendment to exclude smaller facilities.

"I would submit to you that those (small hospital) nurses probably do get breaks," Walsh said. "They probably play cards for a considerable amount of the day."

The newspaper reports the Washington State Nurses Association's website crashed for some time Friday after it posted about Walsh's comments. It called her comment "incredibly disrespectful and patronizing."

"No, senator, nurses are not sitting around playing cards," the group posted. "They are taking care of your neighbors, your family, your community."

The bill passed the state Senate, including the amendment. 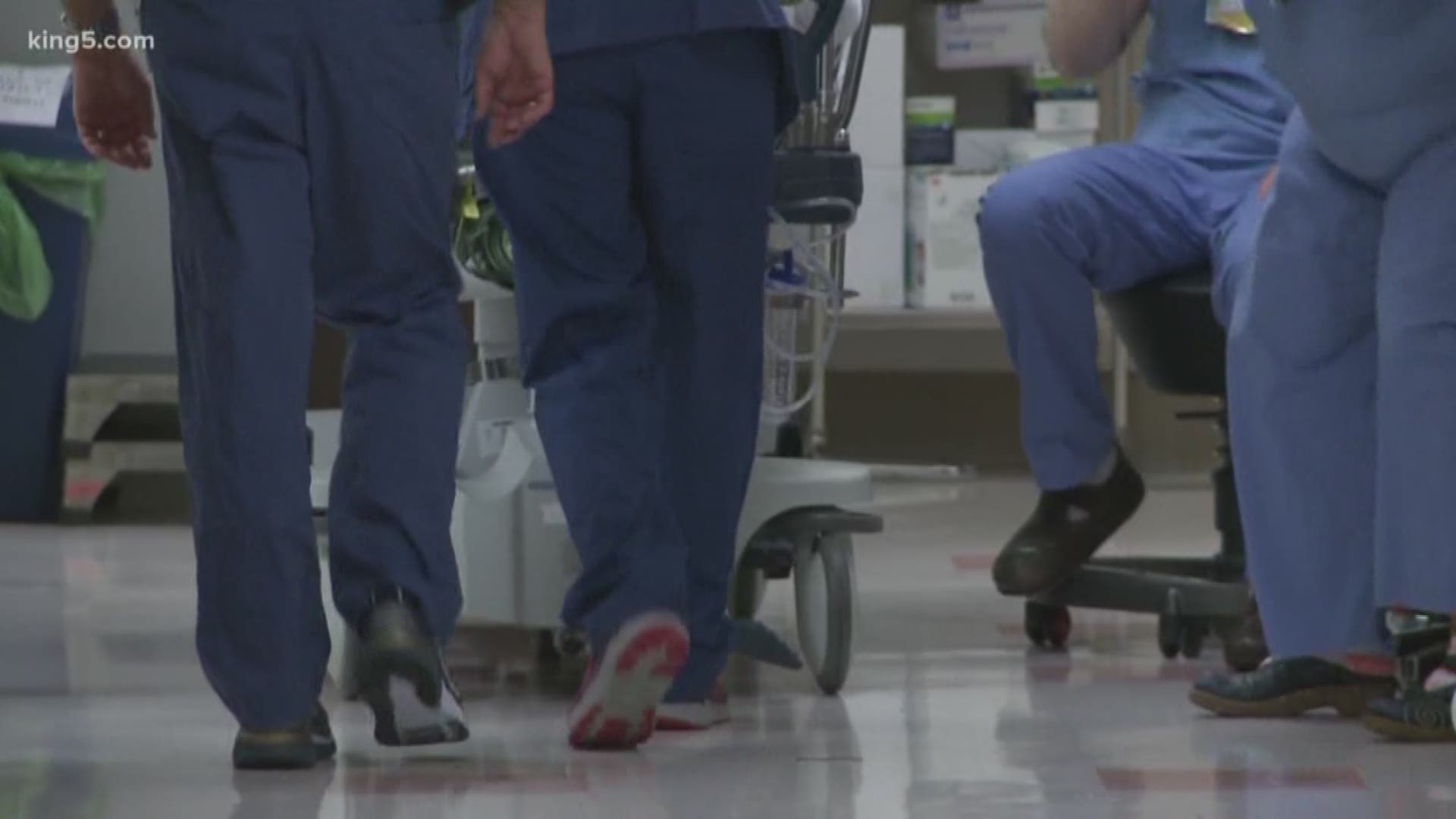