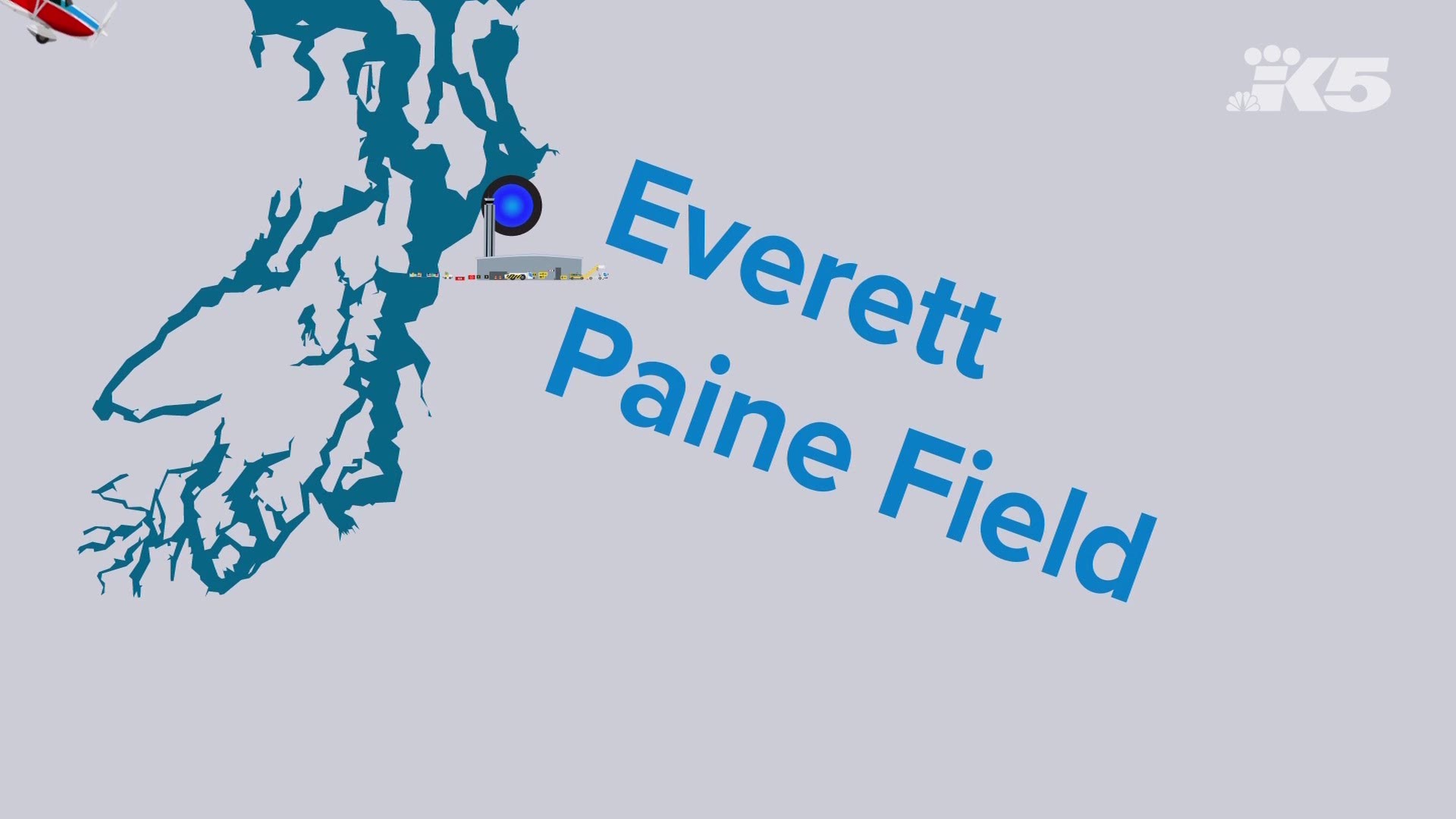 After decades of anticipation for the arrival of commercial flight at Paine Field in Everett, Alaska Airlines announced Thursday it is now selling tickets out of the new airport.

"Say hello to Alaska flights at a more convenient, brand new airport terminal, and goodbye to a potentially much farther drive south to Sea-Tac Airport," the airline wrote in blog post.

Southwest, United, and Alaska all previously planned to fly passengers from Everett. However, Southwest announced Thursday that it was abandoning its plan to fly from Paine Field.

Southwest planned to add five daily flights from Paine Field. The carrier says it "entered into an agreement with Alaska Airlines to transfer the carrier's slot access" there. The decision, Southwest said in a statement, is "based on business considerations." The terms of agreement are not being released.

Propellor Airports, the developer of the new two gate terminal, cleared a major regulatory hurdle with the FAA, paving the way for services to start early next year.

The Federal Aviation Administration (FAA) released an updated environmental assessment, finding that commercial flights proposed by three airlines would not have a significant impact on traffic or noise in the area.

Propellor plans to have 24 daily flights out of the airport with around 1.2 million passengers served every year. 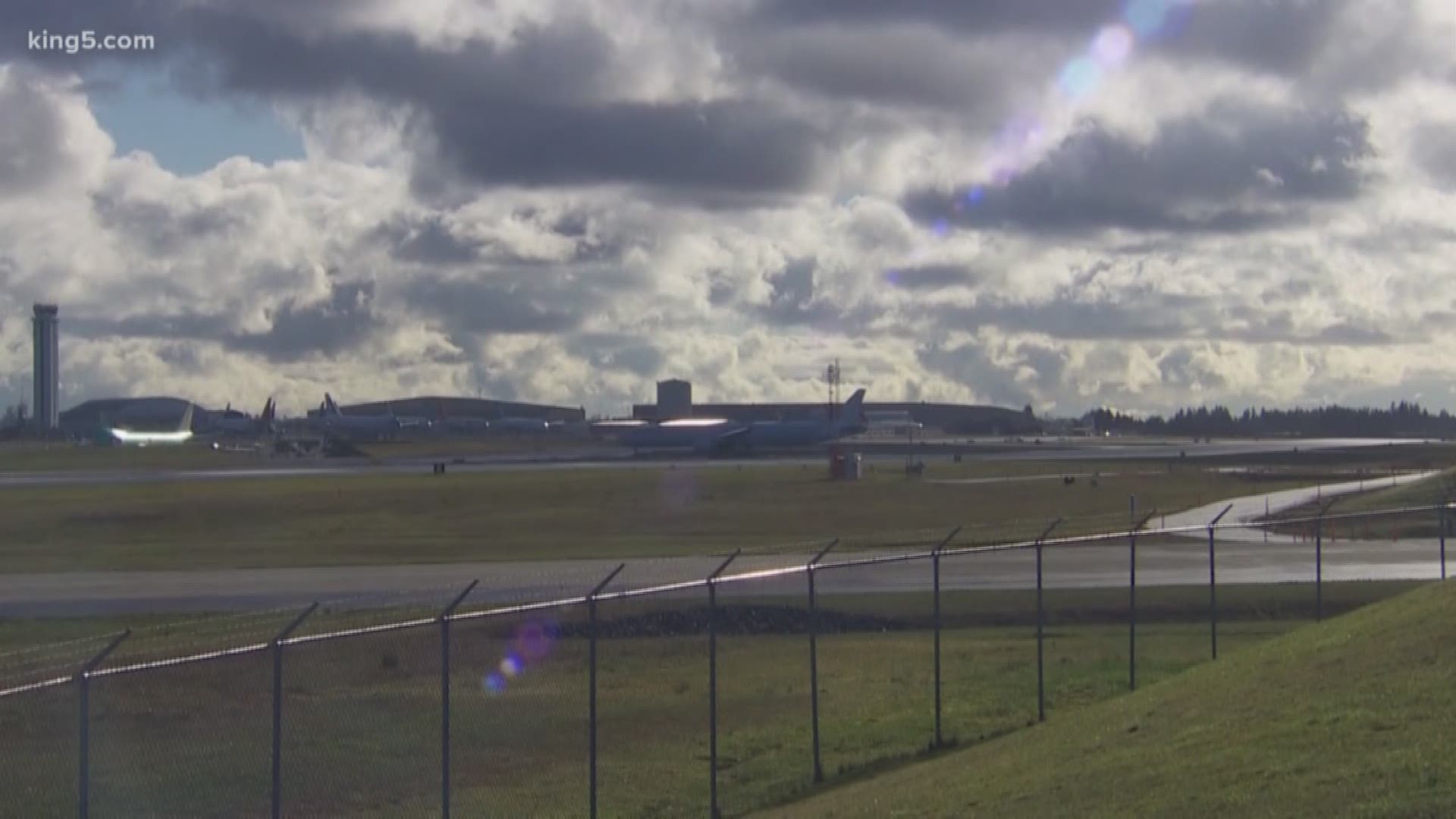