Thurston County residents will be able to vote on the proposal to raise sales tax one-tenth of a percent this November. 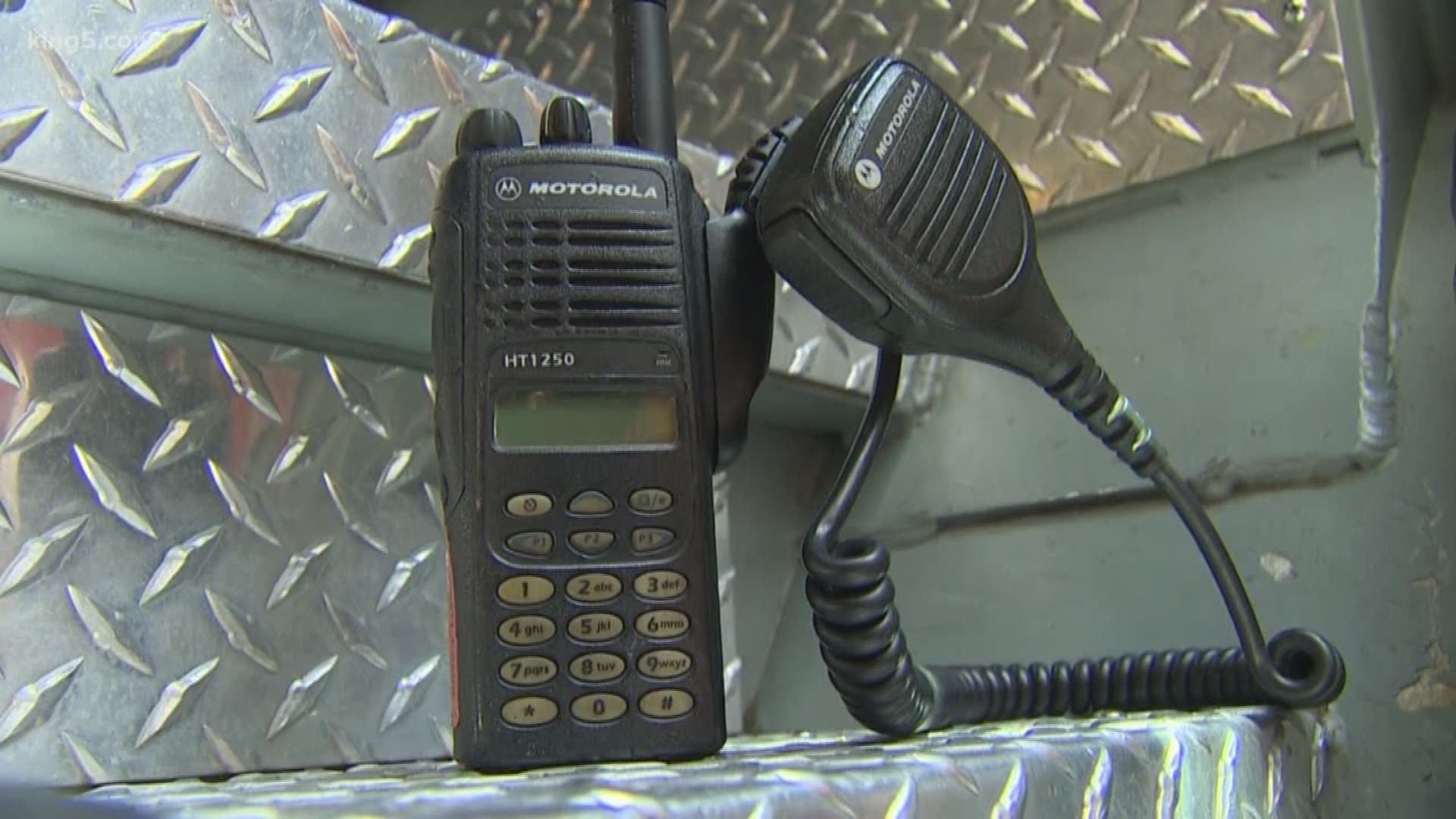 OLYMPIA, Wash. — Thurston County voters will be asked to raise the county’s sales tax on this November's ballot in order to pay for a new first-responder radio system.

The current system is analog and is considered “outdated and inadequate,” according to Keith Flewelling, the executive director of TCOMM 911.

The ballot will include a measure to raise the county’s sales tax by one-tenth of a percent to help fund the estimated $30 million upgrade to the system.

Flewelling said the analog system does not communicate well with neighboring agencies who use digital systems.

The current system was last updated in 2008.

Those communication problems were highlighted during the deadly Amtrak crash in December of 2017.

Thurston County officials had to physically stand next to other first responders from Pierce County and Joint Base Lewis-McChord to ensure clean communications between the three agencies, said Olympia Fire Chief Greg Wright.

“Side by side,” Wright said, “You would hear it on your radio and I would send it back out on my radio.”