Tacoma residents are worried about rates and the fact they didn't have a voice in the matter of the city's broadband network being privately operated. 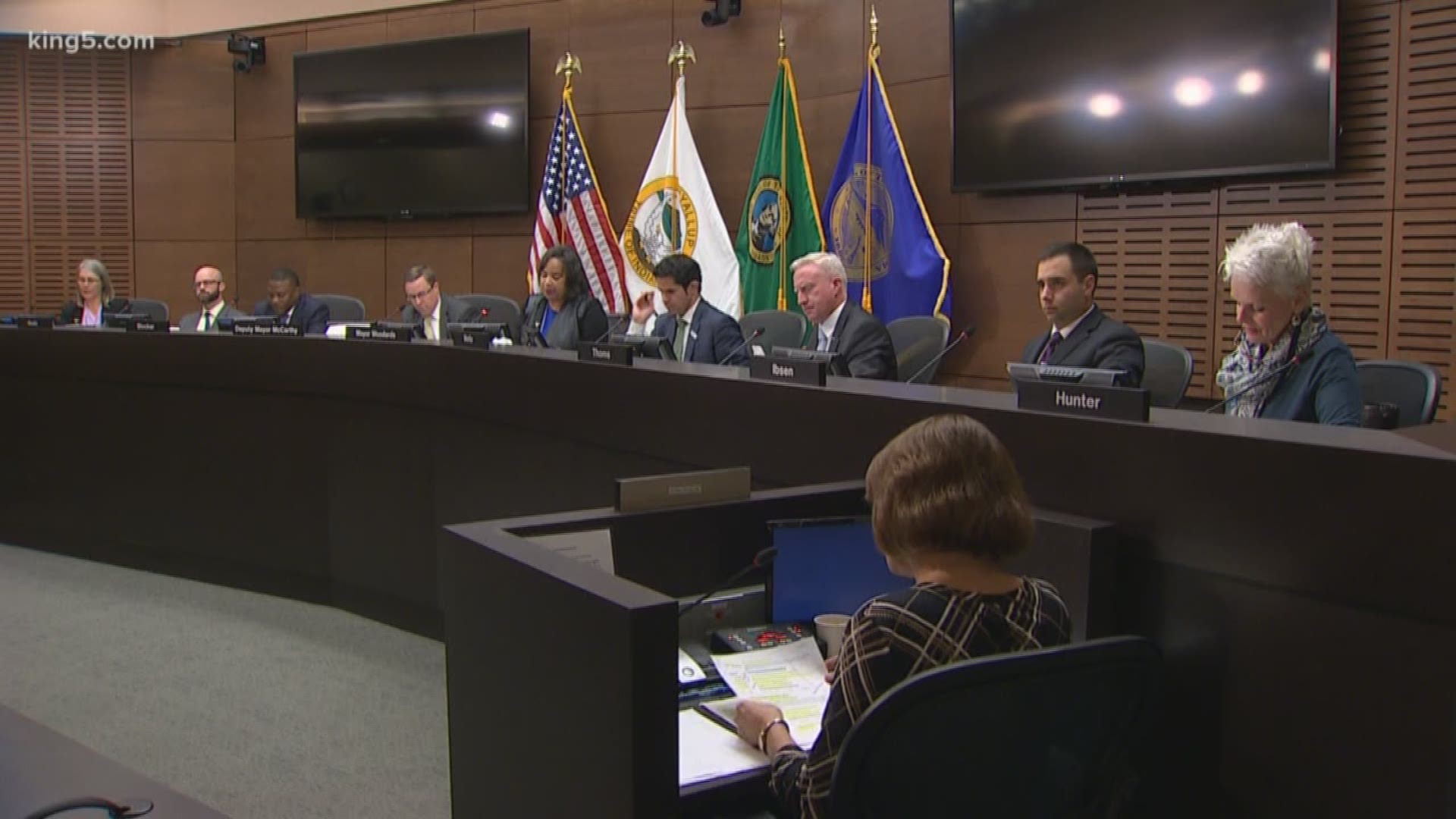 TACOMA, Wash. — Tacoma's public cable and television utility will be operated by a private company.

The city council approved an agreement between Tacoma Public Utilities and Rainier Connect, handing over the management of Click! Network to the private provider on Tuesday night.

"It needs two things - a lot of money and [it] needs to change its business model and this is one way to do it to make sure it has a future," said Deputy Mayor Conor McCarthy.

Click! is running on a deficit, according to Tacoma Public Utilities. Of the 117,000 potential customers, 22,000 use Click!'s internet services and 12,500 use its cable television.

"We have been operating at a loss for a number of years," Tacoma Public Utilities Director Jackie Flowers said last week.

"Many people are cutting their cable. They're not using cable like they were in the 90s. Ultimately, for us, we realize it was not a sustainable path forward, " Flowers said.

Click! does not generate enough money to make necessary upgrades to provide higher speeds or to have competitive offerings compared to bigger providers, according to Tacoma Public Utilities.

Of the 15 people who signed up for public comment before the city council vote on Tuesday, 14 spoke out against the agreement. Many felt the move to make the public utility designated as surplus skirted a law that would have to have taxpayers vote on any decision involving it.

"The only reason you're doing that is that you don't want the people to vote," said unincorporated Tacoma resident Carla Strand.

Tacoma Public Utilities defends the decision, saying the system that was created in 1997 was originally intended for metering purposes and had installed extra fiber capacity that turned into Click! Network in order to gain some revenue.

Tacoma Public Utilities now uses a wireless system and even though additional fiber capacity keeps Click! running, it doesn't serve a purpose to the utility itself, therefore categorizing it as "surplus."

"It's by no means excess capacity. It was intentionally built," said Mitchell Shook, CEO of Advanced Stream, an internet service provider based in Tacoma.

Still, those who have been vocal against the sale believe they were silenced by the process and are worried the low rates they enjoy are in jeopardy.

"I'm a senior citizen, I won't be able to afford it if the rates go up," Strand said.

Rainier Connect will pay Tacoma Public Utilities $2.5 million the first year and then grow annually to $3 million in the fifth year. The agreement will be good for 20 years.