The education advocate made history as the first Black woman to serve on Tacoma City Council. 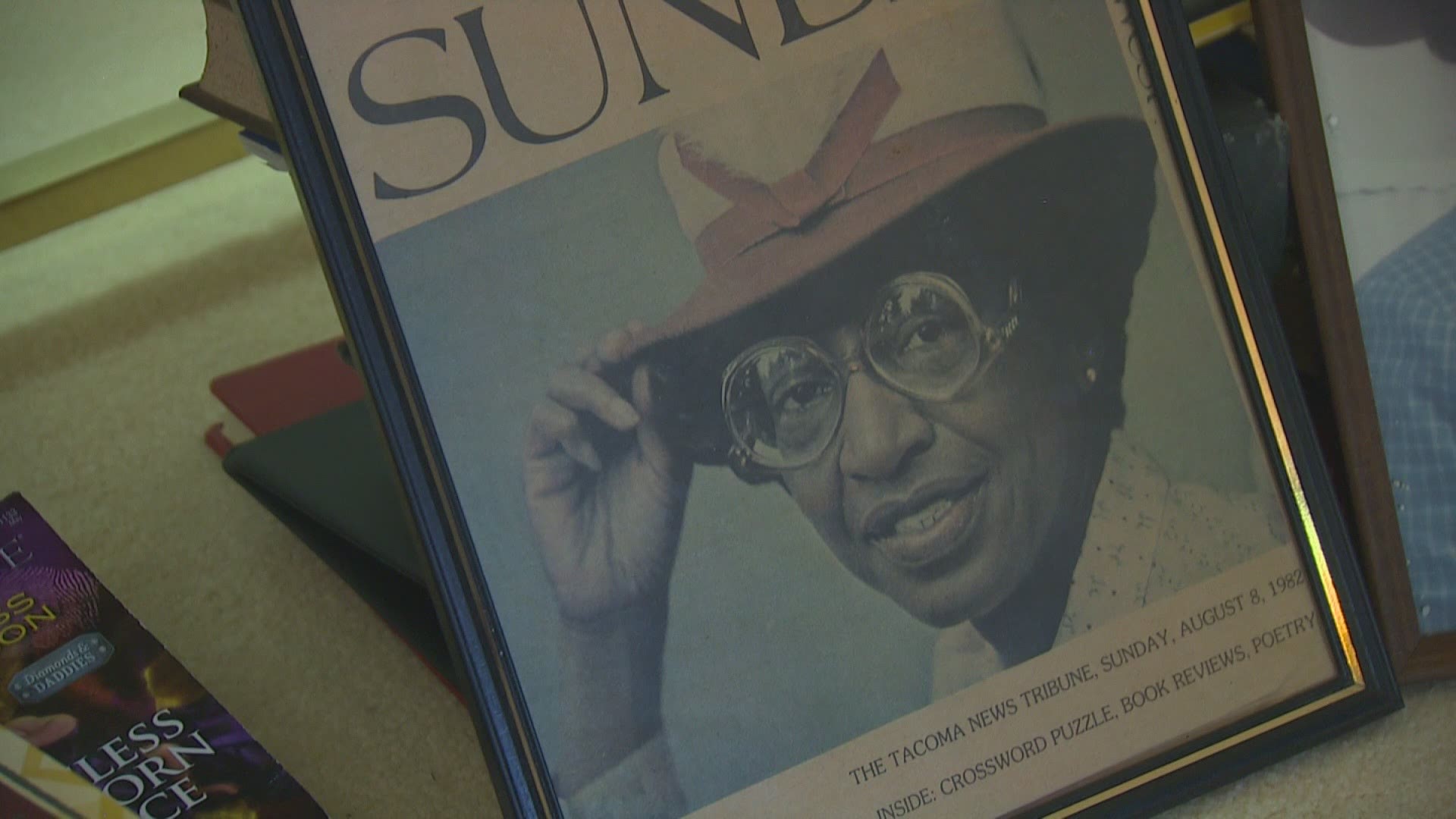 TACOMA, Wash. — Education advocate Dr. Dolores Silas died over the weekend. Silas made history as the first Black woman to hold a position on the Tacoma City Council.

As an advocate for education, she spent her life working to improve the lives of Tacomans, both in the classroom and in City Hall, as the first Black woman to serve on the city council.

Now her family looks back at how she left her mark on the city.

“She was about five feet tall, if we’re being generous,” recalls her godson, Scottie Breckenridge. “But she carried a big presence, and she’s the kind of person that when she started speaking, people really listened to her.”

Silas was also known to be a trailblazer while on the city council, using her power and influence to find solutions to her community’s problems, no matter how big.

“Back in the mid to late 80s, when the Bloods and Crips moved into town, and Dolores was the city council member for the Hilltop, she brought them here into her basement - into her bar - to have a drink and talk about what they needed, what she could do to provide peace. Both of them here, side by side,” Breckenridge said.

Silas’s work was highlighted by the city earlier this month with the renaming of Woodrow Wilson High School. She said she was humbled by the honor, but made sure to use the chance to pass on one more lesson to the next generation of trailblazers.

“I didn’t do anything for glory. I did it because it was the right thing to do,” Silas said. “It is not what I say to you today. It is what you say to yourself.”