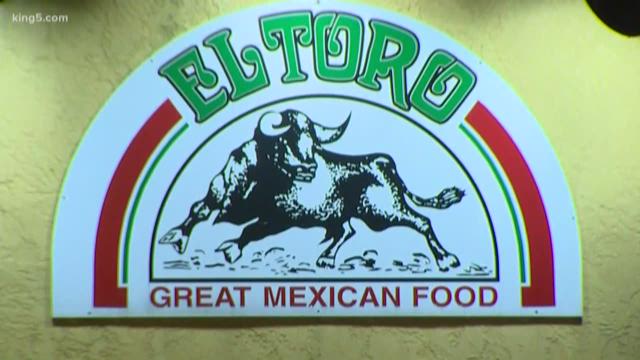 The first lawsuit has been filed against a Tacoma restaurant following a Norovirus outbreak in Pierce County that sickened more than 400 people.

The complaint states Cecchi got sick after she and her girlfriend ate at the El Toro in Tacoma on Jan. 2. Cecchi ate chips, salsa, and steak fajitas. Health officials also say everyone who got Norovirus ate chips and salsa.

Cecchi started feeling nauseous and was cramping a couple of days later, according to the complaint, and then more symptoms showed up including vomiting, fever, chills, and a headache.

Cecchi went to the doctor and tested positive for Norovirus, the complaint says. Cecchi was still feeling symptoms as of Friday -- ten days after eating at El Toro.

Tacoma-Pierce County Health Department says test results from the state health lab confirm Norovirus at the Tacoma location, but it is still only suspected at the University Place restaurant.

Both locations are now back open after being cleaned and sanitized.

If you ate at El Toro Restaurant and became ill, the health department would like to hear from you. You can email them at food@tpchd.org, report online at www.tpchd.org/reportfoodborneillness, or call (253) 798-4712.