State has work to do to get ready for 'the big one,' report finds

After completing the region’s largest earthquake drill in June, the final report is out in what went wrong, what went right, and what needs to be done. 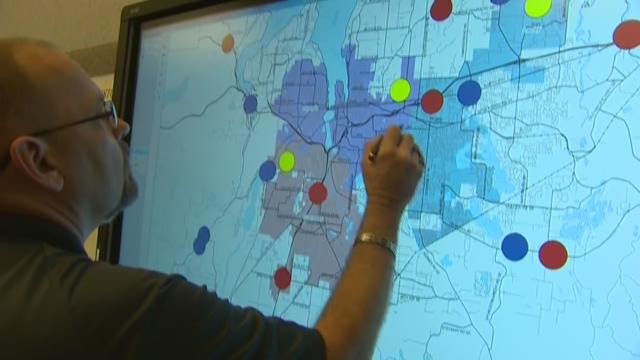 SEATTLE – After completing the region’s largest earthquake drill in June, the final report is out in what went wrong, what went right, and what needs to be done.

For nine days in June, Washington's National Guard, the U.S. Navy, Coast Guard, and other state and Federal agencies, and citizen volunteers participated in Cascadia Rising, a series of exercises designed to find the flaws in the response to the worst case earthquake disaster we could expect to see in the Northwest.

That disaster is a magnitude 9 earthquake on the Cascadia Subduction Zone running off the coast and a resulting tsunami.

Robert Ezelle, director of the state Emergency Management Division under the Washington Military Department said there were "no huge surprises." Yet, there was a take away.

"It took an exercise to bring it down to a visceral and emotional connection,” Ezelle said.

The 83-page report’s findings are wide spread. Transportation will be extremely difficult with damaged roads and bridges, and "there is an urgent need for residents to prepare."

Older guidance was after an earthquake, individual citizens should be prepared to be on their own for three days before help can arrived. The new guidance is up to two weeks.

The report also found state and Federal agencies need to be prepared to care for people on a massive scale. It said there is an “urgent need” to complete response plans. Public health and public safety will be issues, and the state is not now considered "resilient" in the wake of such an earthquake.

Also, the lack of preparedness funding is a problem. So are laws that would empower the governor. "The Governor's temporary emergency powers are not adequate or flexible enough..." said the report. To "...immediately respond during a proclaimed state of emergency time period by temporarily waiving or suspending the statutory obligations or limitations that are necessary to preserve and maintain life, health, property or the public peace." 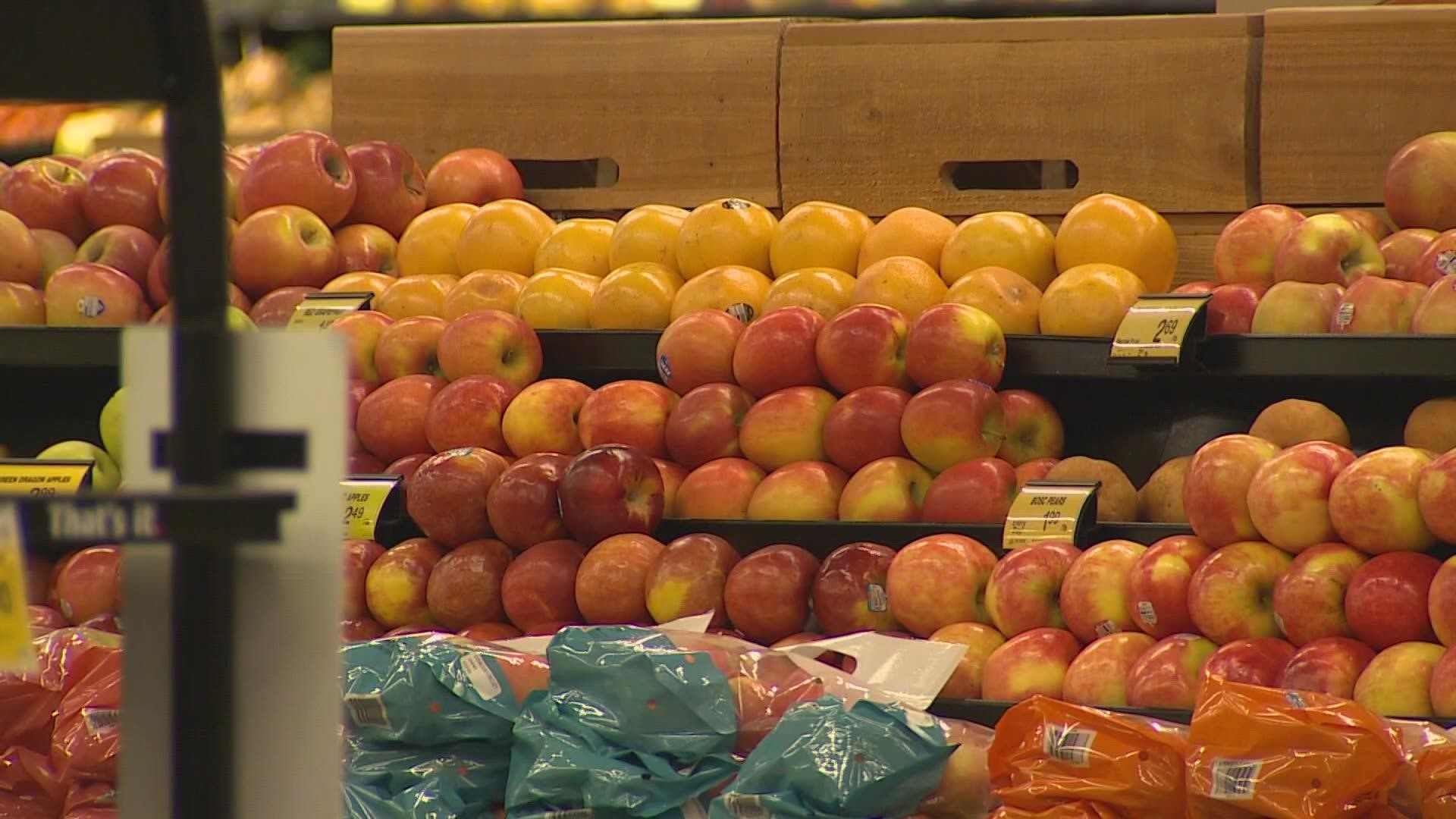