The Lake City Mural Project started in 2016, and to date there has been over 50 murals painted in the neighborhood. 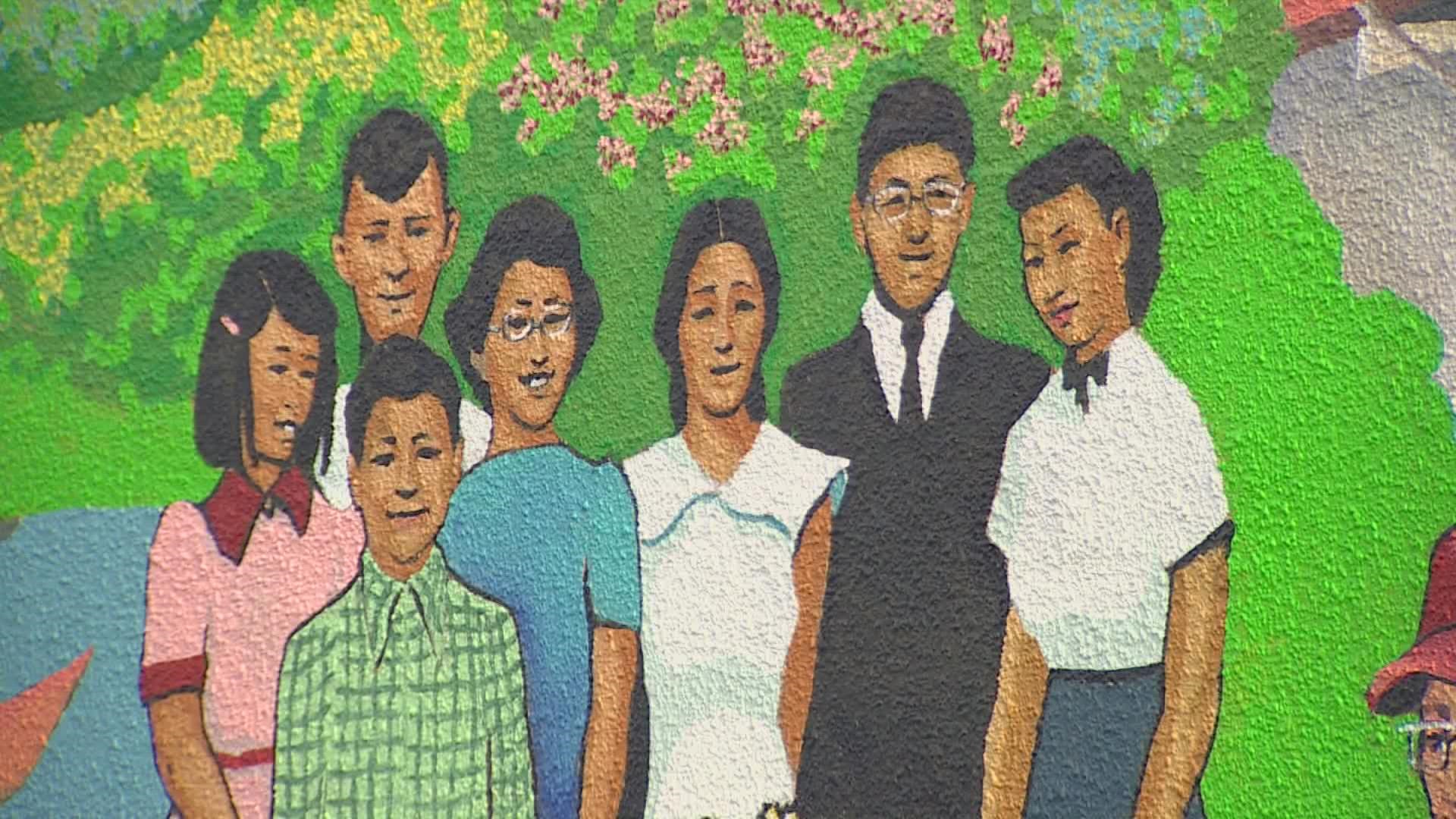 SEATTLE — Mark Mendez, whose nickname is the “Mayor of Lake City”, knows the story of the community.

“I’ve lived in Lake City my whole life,” said Mendez. “A lot of people don’t realize how special and unique we are.”

One of the most diverse neighborhoods in Seattle, Lake City is growing and needs more services and support for its residents. So Mendez came up with an idea—cover the neighborhood in murals.

“The murals are a way to say 'hey we are here, we need more services,'” said Mendez.

The Lake City Mural Project started in 2016, and to date there has been over 50 murals painted in the neighborhood. The program supports a range of local artists and provides leadership skills to teens in Lake City.

One teen leader was Diana Quintero-Perez, who painted a mural in 2017 at the North Helpline food bank.

“It really shaped me into knowing what I really want in life,” said Quintero-Perez.

Another teen involved in the mural project was Ben Liu, who has painted five murals since 2018.

“While you're making the community more beautiful, you're also meeting the people that live here,” said Liu.

Both teens credit the program, as well as Mendez, for showing them what is possible through art.

The most recent mural in Lake City was designed by Gabrielle Abbott and tells the history of the neighborhood from the ice age to present day.

“It is a great way for people to come together and put a little paint on the wall and then they can come and say ‘hey I did that,’” said Abbott.

Mendez is now planning a new mural. If you would like to donate to the Lake City Mural Project click here and mention the project to make sure the donation is earmarked for the artists.