Acts on Stage debuts a re-imagining of the classic "12 Angry Men" November 22nd. 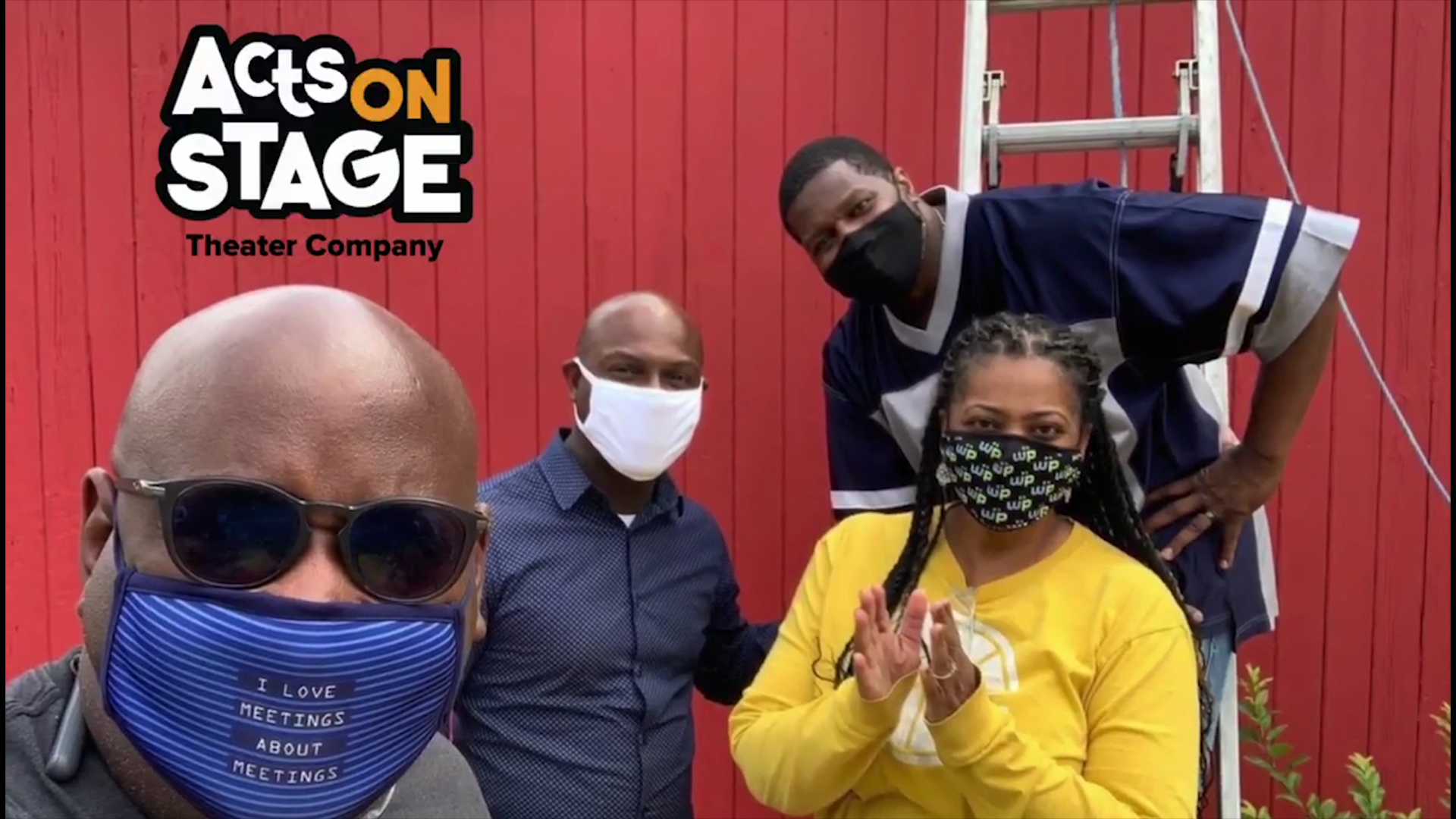 KING COUNTY, Wash. — Every year dozens of children and teens throughout Puget Sound spend their entire summer, rehearsing, and then performing in Seattle's teen summer musical.

It was this production that caught the attention of Dr. Leroy Barber, a leader in The Pacific Northwest Conference of the United Methodist Church.

The show's musical director, Michelle Lang Raymond, remembers that day vividly. "He came to a rehearsal, and this is at the height of the rehearsal process. In one room, you've got kids dancing and in another room, kids are singing and in another room, kids are working on sets.  He's walking around this space...  and he was seeing all this activity, and all of this genius, all of this brilliance and all of this talent; and he was like why doesn't this exist all year? Why is this just a summer program?  Why is there not a house for this all year?" Lang Raymond recalled.

Barber and the Methodist church threw their support and resources behind what is now Acts on Stage.  It's a theater company based in the King County neighborhood of White Center.

Lang Raymond is the Executive Director and the Artistic Director is Isiah Anderson, who directs Seattle's Teen summer musical. They say Acts on Stage is a natural evolution of their work.

The theater is for all ages and the mission is centered around people of color and people of faith.

Acts on Stage's first production is a reimagining of the 1950's courtroom drama 12 Angry Men, which examines the U.S. justice system.

"We are questioning how the system is set up and does it work; and who does it work for?" explained the show's director, Isiah Anderson.

As the first show gets close to debuting, the Acts on Stage team is working behind the scenes renovating the space for the long-term plans of rehearsal halls, a recording studio, classes, and a dance space.

"We are in White Center, one of the most culturally and racially diverse areas in Seattle and we want to be responsive and responsible with that....we're excited to be here and we wanted to make the community proud, " shared Lang Raymond.

The production of 12 Angry Men will stream for free November 22nd. There are several events leading up to the event and opportunities to host screenings. For more information, visit www.actsonstage.com