A new study by the University of Washington found high school students slept an average of 34 minutes more a night when schools started later in the day. 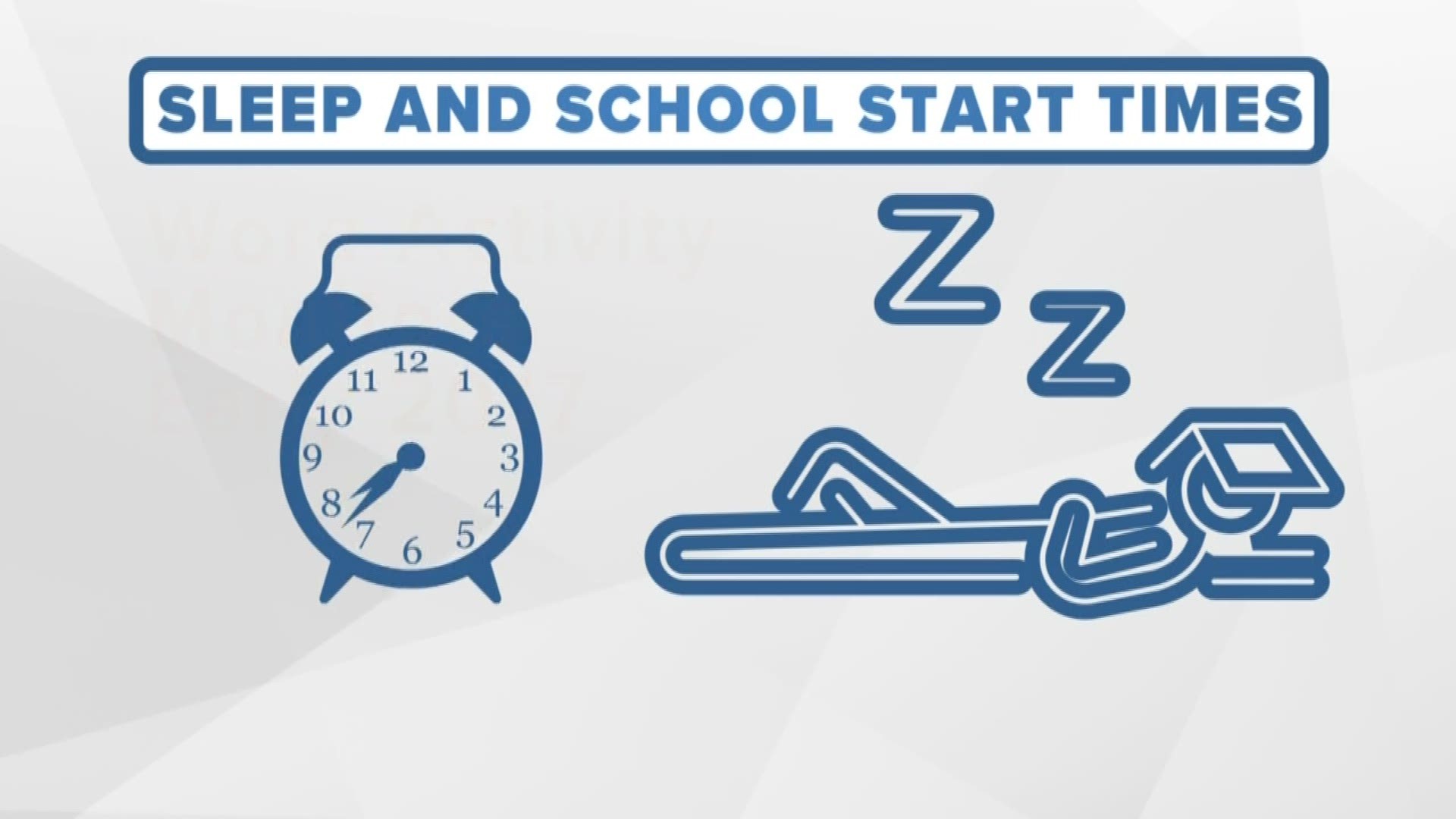 Teenagers wore activity monitors to find out whether a later start to the school day would help them get more sleep. It did, adding 34 minutes of slumber a night. They also reported less daytime sleepiness, and grades improved.

The Seattle School District changed from a 7:50 a.m. start time to 8:45 a.m. in the fall of 2016 for high schools and most middle schools, joining dozens of other U.S. school districts adopting later starts to help sleep-deprived teens.

Teenagers' nightly sleep has decreased and most adolescents don't get the recommended nine hours. One culprit: Light from devices that many teens use to chat, post and scroll long after dark.

"I'll wake up so tired I wish I could go back to sleep. At night, I'll be on my phone and I just want to stay up," she said.

RELATED: You could be sleep texting and not even know it

Researchers worked with science teachers at two high schools to find out if students got more sleep after the change or simply stayed up later. Over two years, they recruited 178 sophomores to wear wristwatch-like monitors for two weeks to track activity and light exposure. Results were published Wednesday in the journal Science Advances. 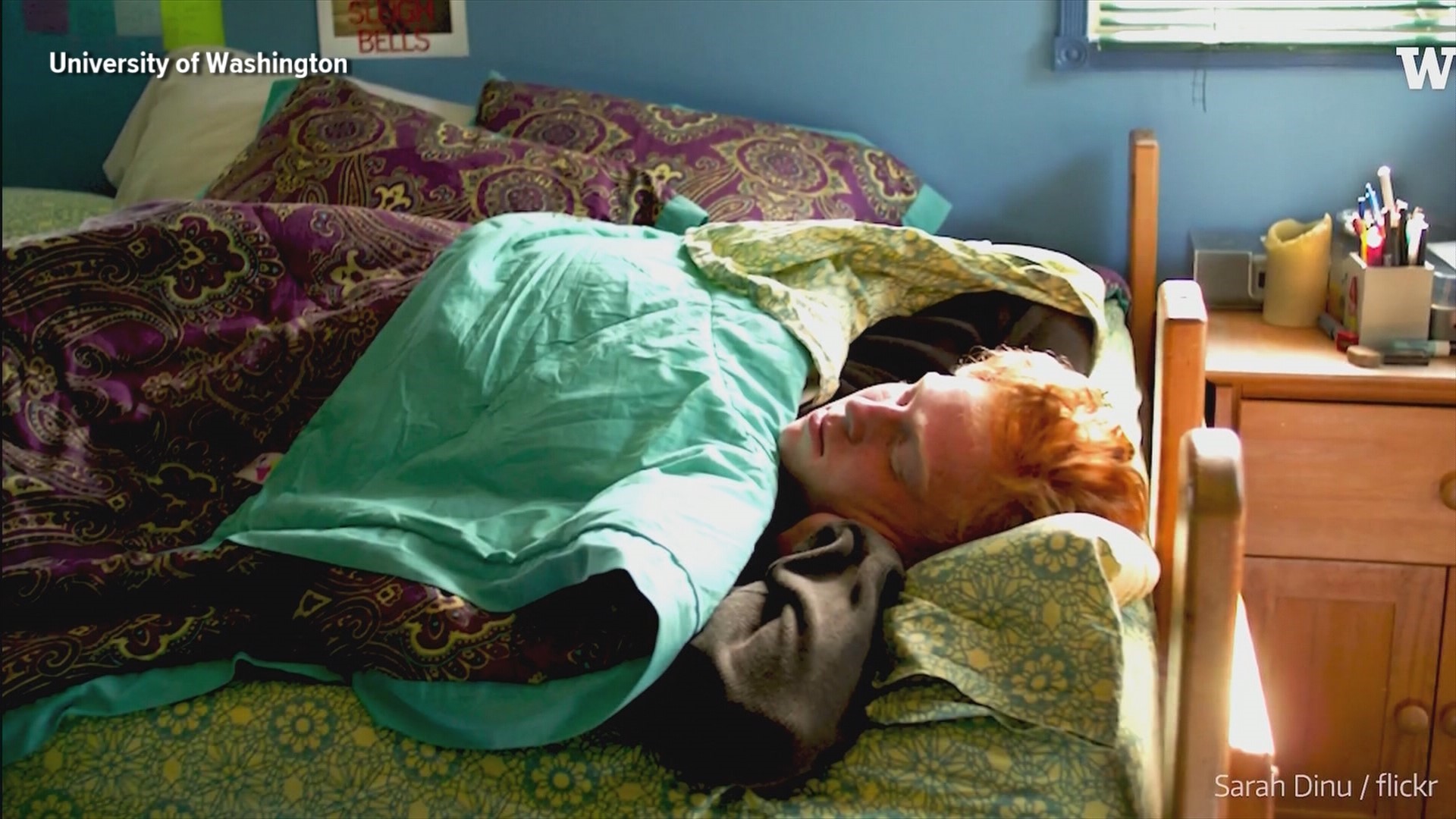 Some measures held steady. Naps and weekend sleep schedules didn't change. On school nights, only a few students stayed up later, not enough to greatly budge the average.

What changed was wakeup time, with morning activity starting about 45 minutes later on school days. Combined with a slight shift to later bedtimes for a few, the average sleep duration increased by 34 minutes.

RELATED: The time you wake up may impact your mental health

"Given all the pressures keeping our teenagers awake in the evening — screen time, social media — this is a great thing to see," said Horacio de la Iglesia, a University of Washington biology professor who led the study.

Digging deeper, researchers analyzed schoolwide data on first-period punctuality and attendance. Of the two high schools, the one in a more affluent area showed no difference year to year. But the school in a poorer area had less tardiness and fewer absences after the change, a hint that later start times could help with socioeconomic learning gaps, the researchers said.

Exam scores and other grades in the science classes increased year to year by a small margin, but the authors acknowledge that teachers' views on the later start time could have unconsciously boosted the grades they gave.

Most U.S. middle and high schools start before 8:30 a.m., contrary to an American Academy of Pediatrics recommendation, said University of Minnesota researcher Kyla Wahlstrom, who studies the issue. 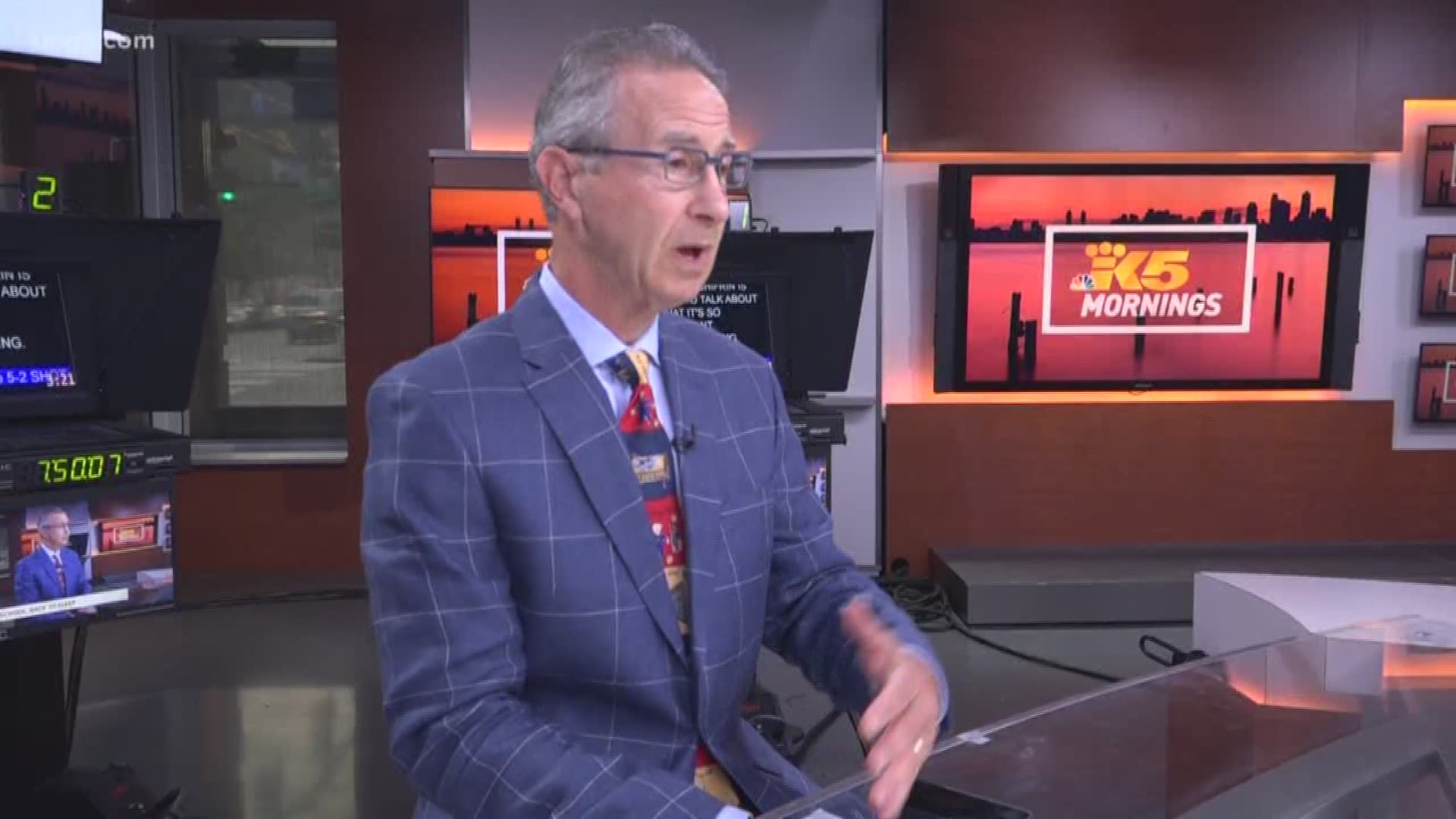 Prior studies relied on students recalling how much they slept. This was the largest to use a stronger measure, the wearable monitor, she said.

Bringing the research into classrooms made it a learning experience for students, Wahlstrom said, "a brilliant way to do it."