A proposal that would redevelop Magnolia’s Fort Lawton into hundreds of affordable housing units and a park has been sent to Seattle City Council. 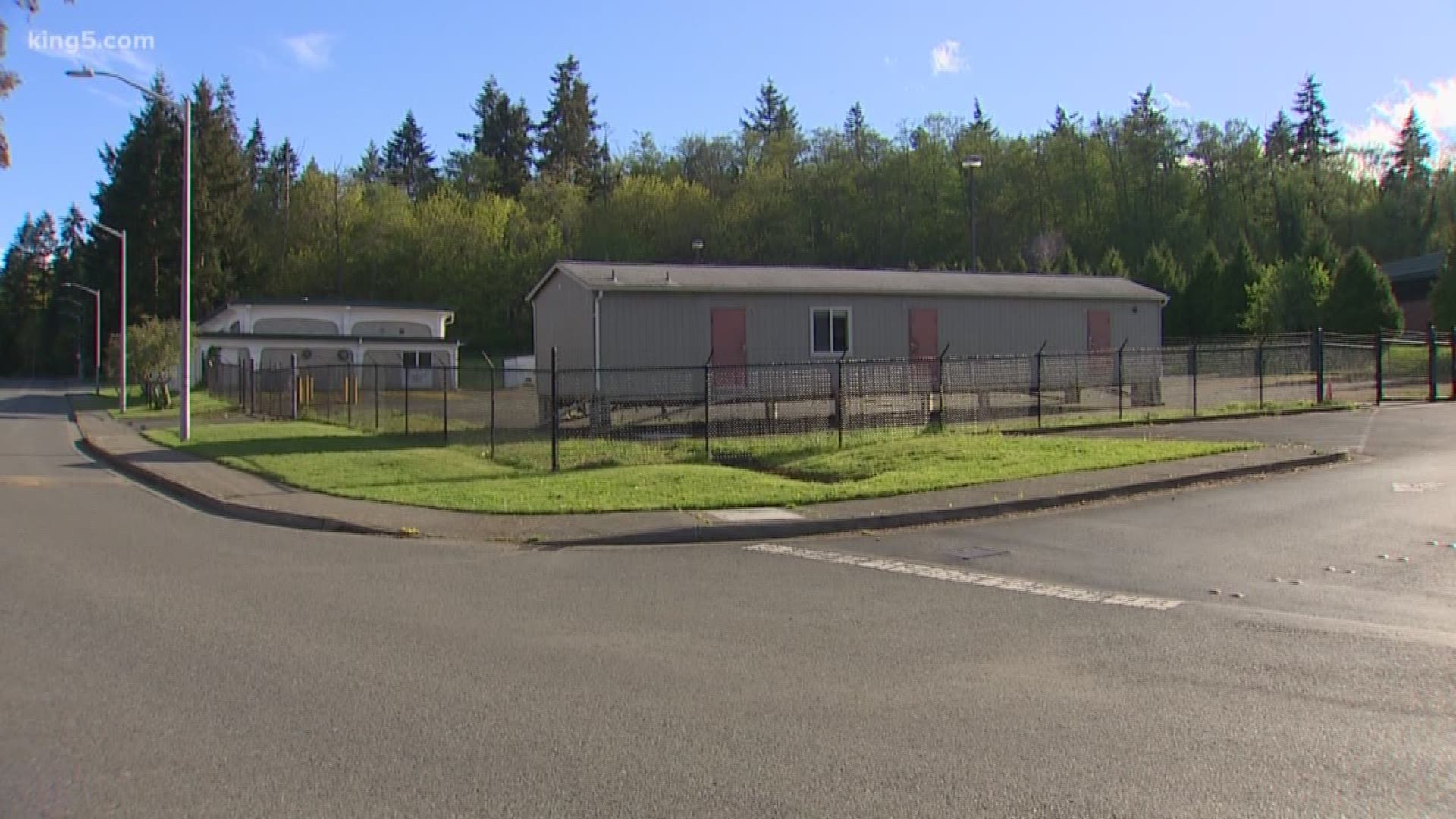 Seattle is moving forward with a plan to turn Magnolia’s Fort Lawton into an affordable housing complex.

“We must continue to act urgently to address our affordability and housing crisis,” Durkan said in a statement. “This plan builds on our commitment to create hundreds of more affordable homes while ensuring that our neighborhoods can be vibrant, livable spaces today and for the next generation.”

The legislation is over a decade in the making, beginning with an initial redevelopment plan in 2008. The city entered into a five-year lease of Fort Lawton in 2017 followed by a second round of public outreach.

Redevelopment calls for 237 affordable housing units, which are open to varying income levels and include rentals and opportunities for home ownership.

Eighty-five units of supportive housing would be for people who are at least 55 years old and make up to 30 percent of the area median income. That housing would include wrap-around services for the homeless from Catholic Community Services of Western Washington.

About 100 units would be built as one-, two-, or three-bedroom flats or rowhouses for renters making up to 60 percent of the area median income. Those homes would also include a community space for tenants.

Habitat for Humanity Seattle-King County would construct 52 three-bedroom homes for owners making 80 percent of the area median income. Under their model, buyers can help purchase their homes by contributing sweat-equity to the development.

Councilmember Teresa Mosqueda, who chairs the Housing, Health, Energy and Workers’ Rights Committee, said the legislation would advance in her committee this spring.

If the council passes the measure, the city will be able to acquire and develop Fort Lawton. City Council would also be responsible for rezoning the area.

If the proposal passes, construction would likely begin in 2021 and could finish by 2026.

The project has drawn significant community reaction. In the development plan, the city says it received 1,001 letters and emails and 82 individual testimonies in response to a 2018 environmental impact review, most of which the city said were supportive of the project.

A January 2018 meeting brought standing room only crowds who had mixed reactions to the plan. Most residents said it would put a necessary dent in Seattle’s housing crisis but some said they had concerns about an increased risk to public safety.