School officials say they will try to minimize adverse impacts on students, but change is part of the growing pains in the district. 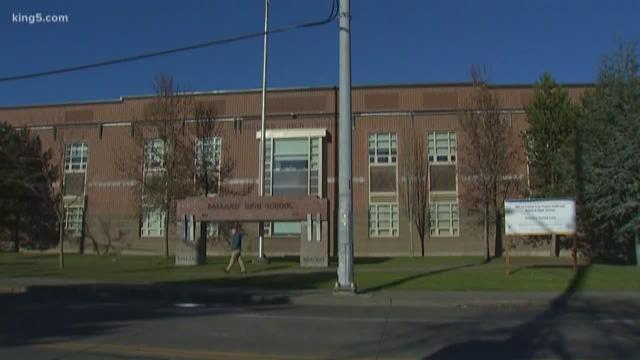 Big changes are coming to our state's largest school district.

Seattle Public Schools is considering shifting boundaries of its high schools in the north end, causing a disruption for many families.

The district plans on reopening Lincoln High School in the city's Wallingford neighborhood in the fall of 2019. With an estimated 1,600 kids attending the school, the school board needs to make some tough decisions on shifting boundaries in the north end of the city.

On Wednesday night, parents showed up at the school board meeting to voice their concerns.

Kurt Schlosser, a father of two young children, has lived in Ballard with his wife for 20 years. They always planned for their two kids to attend their neighborhood's Ballard High School.

“When I pull out of my street and hang two turns, I can see the high school,” said Schlosser. “My son will roll his bike out of the garage, pedal once and roll his way to Ballard High. There is nowhere else for him to go."

But at least one of the boundary proposals under consideration could change that. The Schlossers live just north of NW 80th Street. Their kids could be split from the rest of the community and bussed to Ingraham High School more than 50 blocks north.

Natalie Ward, a former public school educator, lives in the same neighborhood as Schlosser. She has two young children she hopes will attend Ballard High School. The proposed changes could force them to consider private school.

She worries about busing her kids to a different area.

“It really matters when that happens. It has a strong negative impact on kids,” Ward said.

Plus, in the current housing crisis, many parents feel that moving isn't an option.

“I checked the real estate sites, thinking maybe we could move into the new Ballard High School boundaries,” said Gael Cooper, parent of a fourth grader. “There is one house for sale under a million dollars. There are none under $500,000.” 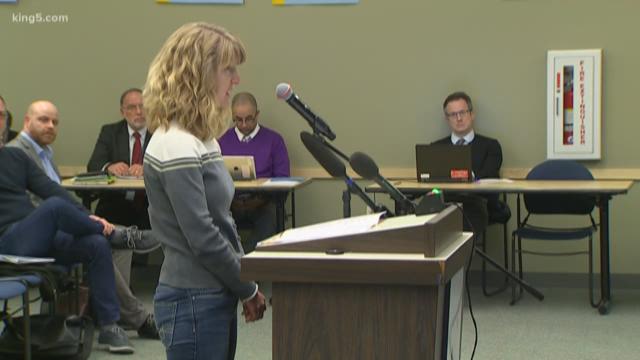 The school district says the board will try to minimize the adverse impact on students, but change is part of the growing pains in this district.

“The growth of this city just is one of those driving factors,” said Associate Superintendent Flip Herndon. “We have to figure out a way to address the issue, so we don't have 2,000 at Ballard High School.”

During the public comment portion of Wednesday's meeting, parents from both Ballard and Magnolia addressed the school board.

Magnolia parents, much like those who live in Ballard, would prefer for their kids to remain at Ballard High School, rather than be assigned to go to a different school that's further from home.

"For my own kids as well as many others in Magnolia, the commute to Lincoln High School on Seattle Metro would take well over an hour in each direction. This is beyond the maximum time outlined in the district's transportation plan," one Magnolia parent told the board.

Parents in Magnolia and Ballard did agree on one thing: they feel the debate over the proposed changes has resulted in a tug-of-war between neighborhoods.

"I do feel like we've been pitted against each other," one parent told school board members.

The district posted some maps laying out the proposed changes on its website last month.

The school board is expected to make a decision on boundaries by the end of January. 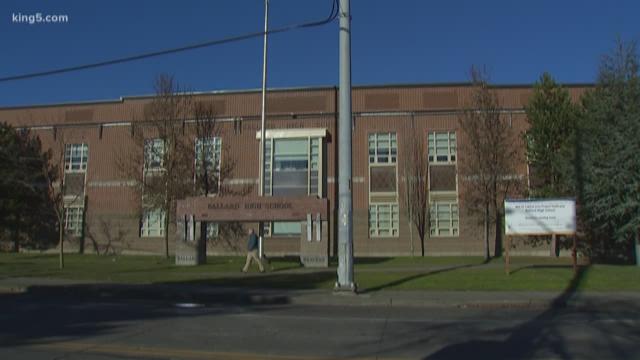