The King County Prosecutor's Office is expected to make that announcement Wednesday about Officer Ian Birk, according to high level police sources.

SEATTLE King County prosecutors will not file criminal charges against Seattle Police Officer Ian Birk for fatally shooting a native woodcarver, according to high-level police sources, and a firearms review board has determined the shooting was not justified.

The prosecutor's office is expected to announce the decision on charges Wednesday morning, followed by an announcement by Police Chief John Diaz about the review board's findings.

That will set the stage for an internal process that could lead to Birk being disciplined or fired.

When asked if the city is on standby for reaction following the prosecutor's announcement, Mayor Mike McGinn stayed tight-lipped Tuesday night.

(Prosecutor) Dan Satterberg and the police department will be speaking to you tomorrow, said McGinn, who plans to have his own press conference Wednesday afternoon.

Protests have been planned at various times at City Hall andWestlake Plaza.

Officer Birk shot John T. Williams Aug. 30, 2010. The incident was captured on Birk's police car dash-cam. Birk could be heard ordering Williams to drop a knife he was carrying, followed by several shots. But Birk and Williams were out of camera view when it happened.

Birk has been on paid administrative leave since the shooting. An inquest jury last month found the shooting questionable.

Williams' brother, Rick, declined to comment on the news Tuesday.

This comes as the U.S. Department of Justice begins an investigation into possible civil rights violations by the Seattle Police Department. 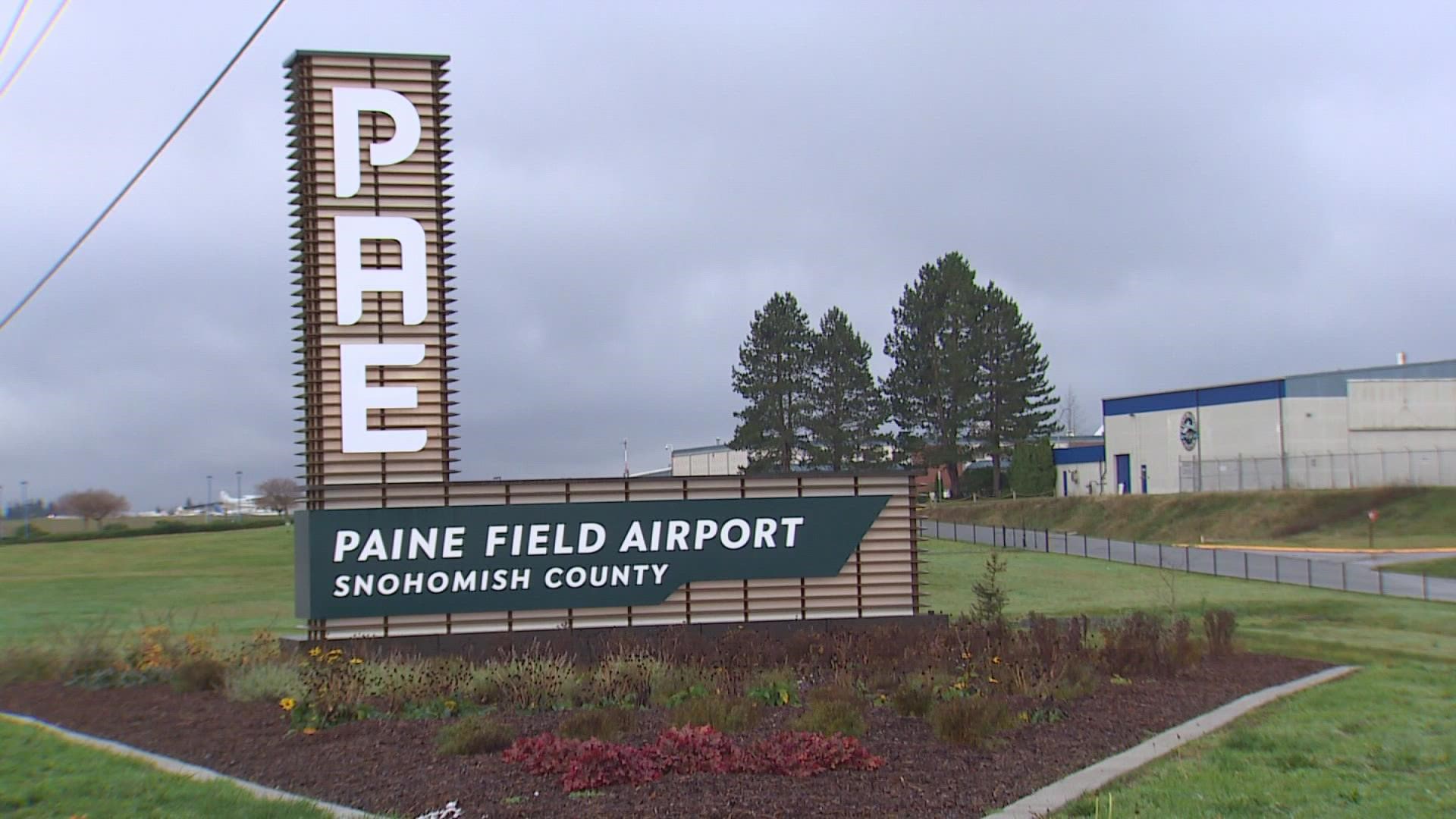