West Seattle residents say parking is a problem on the blocks surrounding California Avenue. Community members asked the city to consider more parking restrictions in 2017. A decision is expected in June. 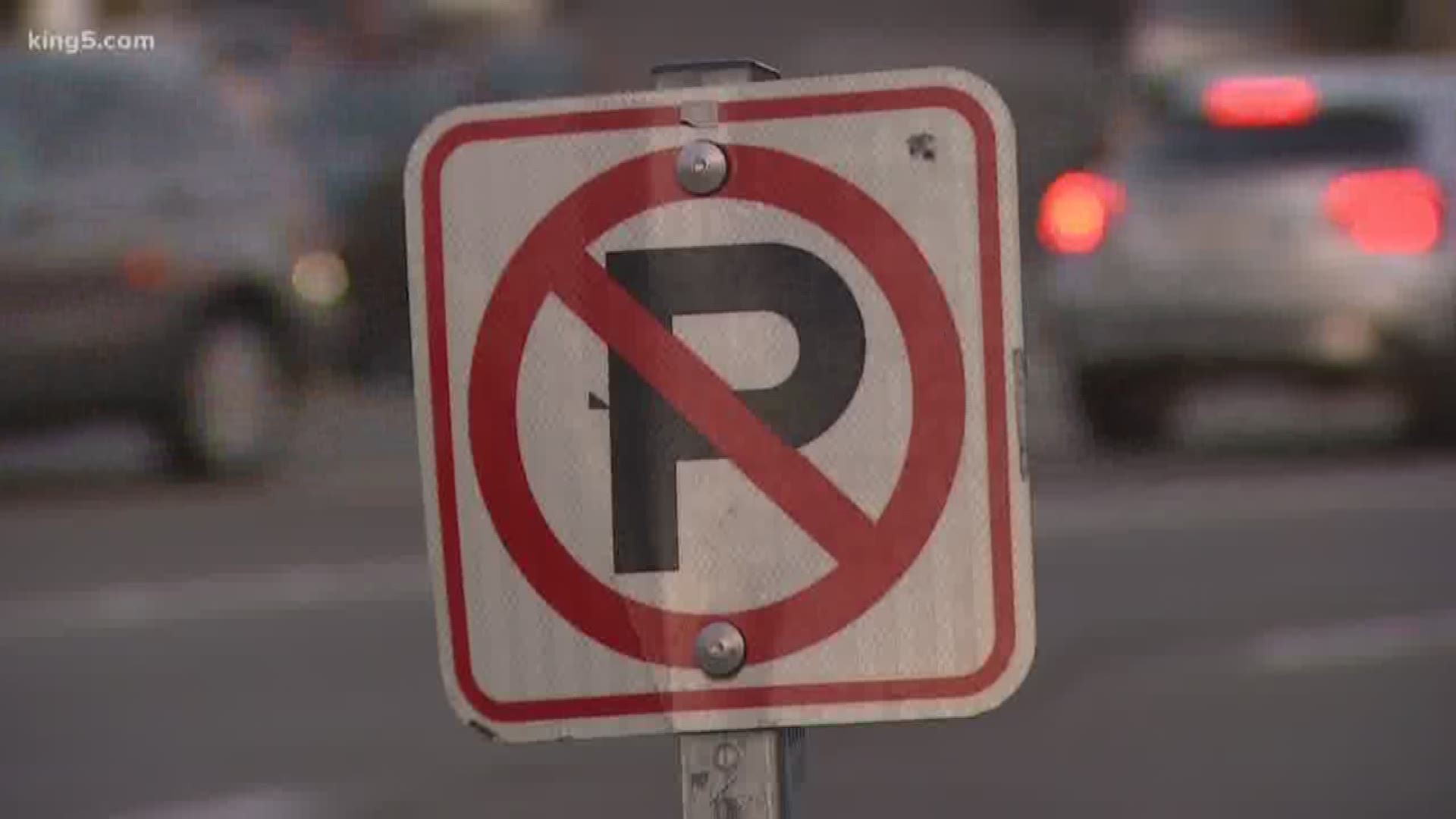 SEATTLE — On California Avenue SW in West Seattle, homes and businesses are a block apart. It brings in traffic with cars circling for a parking spot.

Just off the main road on residential streets, the Seattle Department of Transportation (SDOT) is considering limits on long-term parking. The city calls it a Restricted Parking Zone, or RPZ.

"An RPZ does not make it better," said Suzie Burke.

Burke is with the Fremont Chamber of Commerce and says her neighborhood faced a similar scenario.

"These six blocks that straddle Fremont Avenue were brought up just about five or six years ago, and we went through the process," she said. "It is hard on a small business community to have an RPZ pushed up against its backdoor."

Burke maintains that RPZ signs can be difficult to understand, and if a customer received a ticket, they could hold it against the business they were visiting.

"Luckily, our neighbors agreed with us," she said.

The proposed Residential Parking Zone would have signs installed, letting drivers know that vehicles without an RPZ permit are limited to two-hour parking from 7 a.m. to 6 p.m., Monday through Saturday.

Residents living within the designated area would be able to purchase a permit that would allow unrestricted parking. Permits cost $65 per vehicle for a two-year cycle. A $10 low-income permit is available, according to SDOT.

At a Thursday night meeting, neighbors in favor of the RPZ explained why.

"I actually live in the Junction," said Paul Weatherman. "It would be great to be able to park in front of my house instead of having to walk two blocks."

In the same room, the opposite reaction.

"I'll be blunt. This proposed RPZ is ill-conceived, it doesn't address the parking issues, and it should be revisited," another resident said.

In a city building up where parking comes at a premium, West Seattle is wrestling with how to move forward.

SDOT is collecting feedback until March 15. A decision is expected in June.