Renton police are warning drivers of a scam that tricks them into paying fake red-light camera tickets. 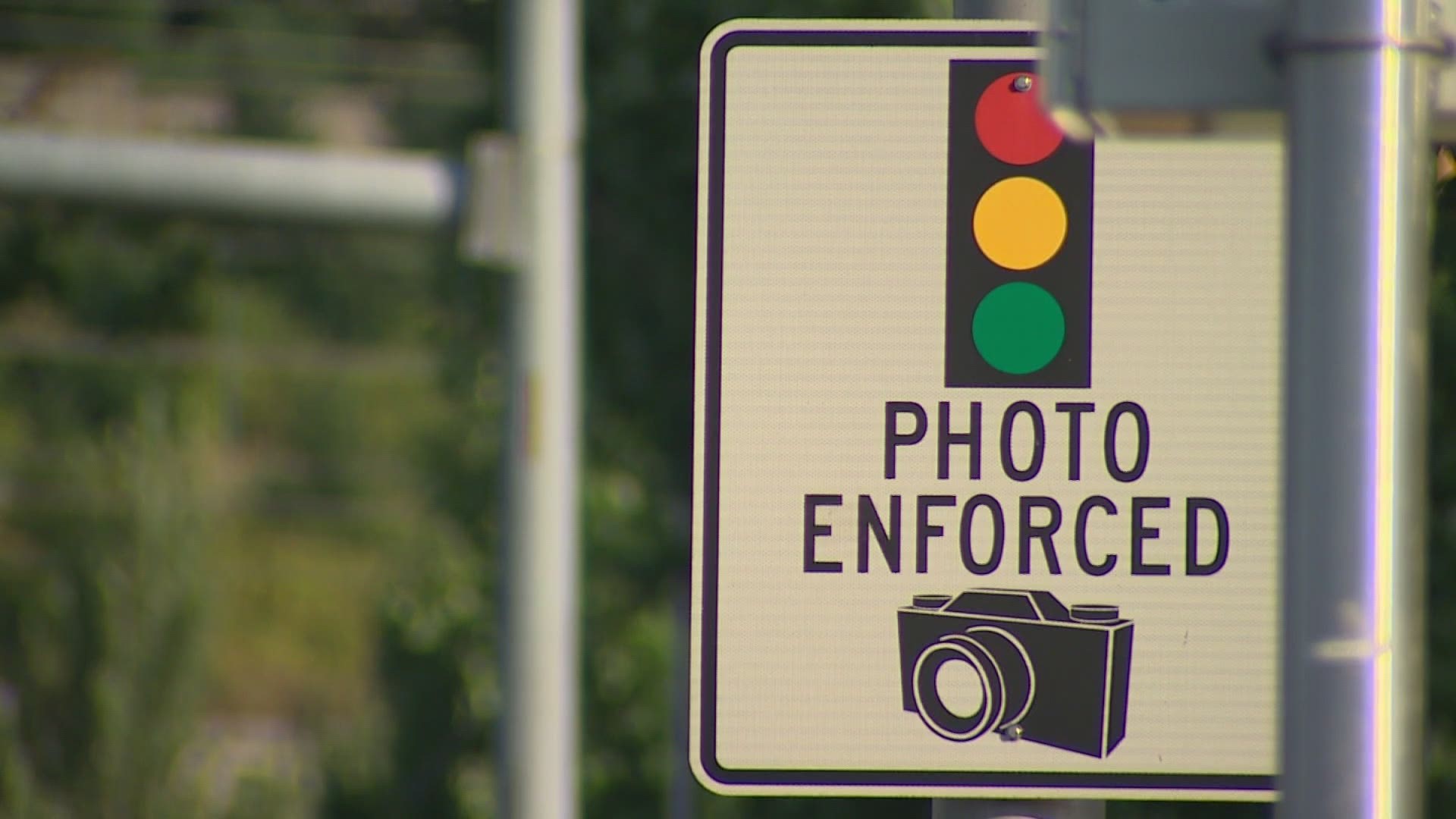 RENTON, Wash. — Renton police are warning drivers of a scam that tricks them into paying fake red-light camera tickets.

It arrives as an email and says a driver has gotten a citation from a red-light enforcement camera.

There may be a link where you can pay and some convincing details, like the name of an intersection you regularly use and the time of day you passed through.

Renton police said a driver's data, including familiar streets, are often stolen through malware attached to some traffic apps. Scammers can use that information to their advantage and tailor each fake notice to a driver's habits.

The scam can be difficult to spot because cities often contract their camera enforcement services to third-party companies.

Renton police said they will never email a driver about a citation. Those always come through the U.S. Postal Service.

Traffic enforcement cameras read license plates, and police said there is no record of your email address attached to your plate.