Bothell police said the department would never call residents and demand payments or ask for sensitive information over the phone to verify your identity. 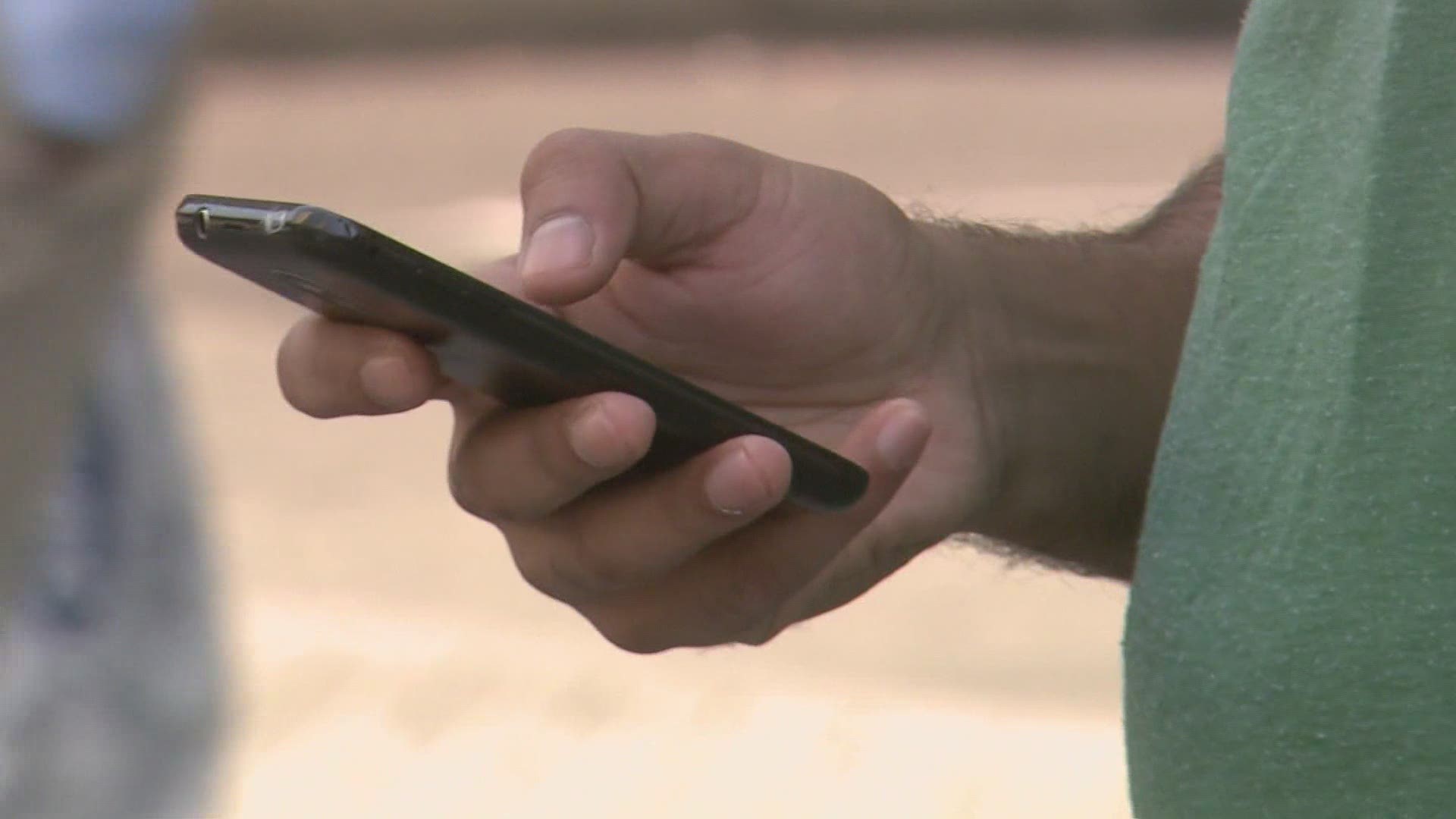 BOTHELL, Wash. — The Bothell Police Department (BPD) is alerting the public of a potential scam involving callers pretending to be police officers.

At least one of the reported cases involved the caller claiming to be a BPD “agent.” The department said another case involved a caller telling a resident about an "urgent issue” and used the name of a real BPD officer.

Bothell police said the department, or any government agency, would never call residents and demand payments or ask for sensitive information over the phone to verify your identity.

The department said many people avoided becoming victims to the suspected scammers by calling the police before giving in to the caller's demands. The BPD said you should never share bank or sensitive identification information over the phone.

“When you’re trying to verify a caller’s identity, don’t use the phone number they give you,” said Captain Johnson. “Hang up. Look up the number yourself and then call and actually speak with the person who supposedly made the call. It’s not enough to simply make sure that someone with that name works at the department or agency. Those names can often be found on a website and used by anyone.”

BPD Public Information Officer Cam Johnson said scammers will often try to get someone to panic by claiming they owe money, gift cards, or that they’ll be arrested. Scammers will often try and convince their victims that the action must be made immediately and say things like, “This is your last warning.”

Scammers are also becoming more sophisticated and have learned how to manipulate caller ID systems, the BPD said.

“I don’t want anyone to feel like they’re stupid for being taken advantage of or being fooled by these people,” said Cam Johnson. “If you try to engage with them, this isn’t a level playing field. They do this all day, every day.”

If someone contacts you claiming to be an officer, Bothell police said residents can always reach out to the department by calling the non-emergency line at 425-486-1254.